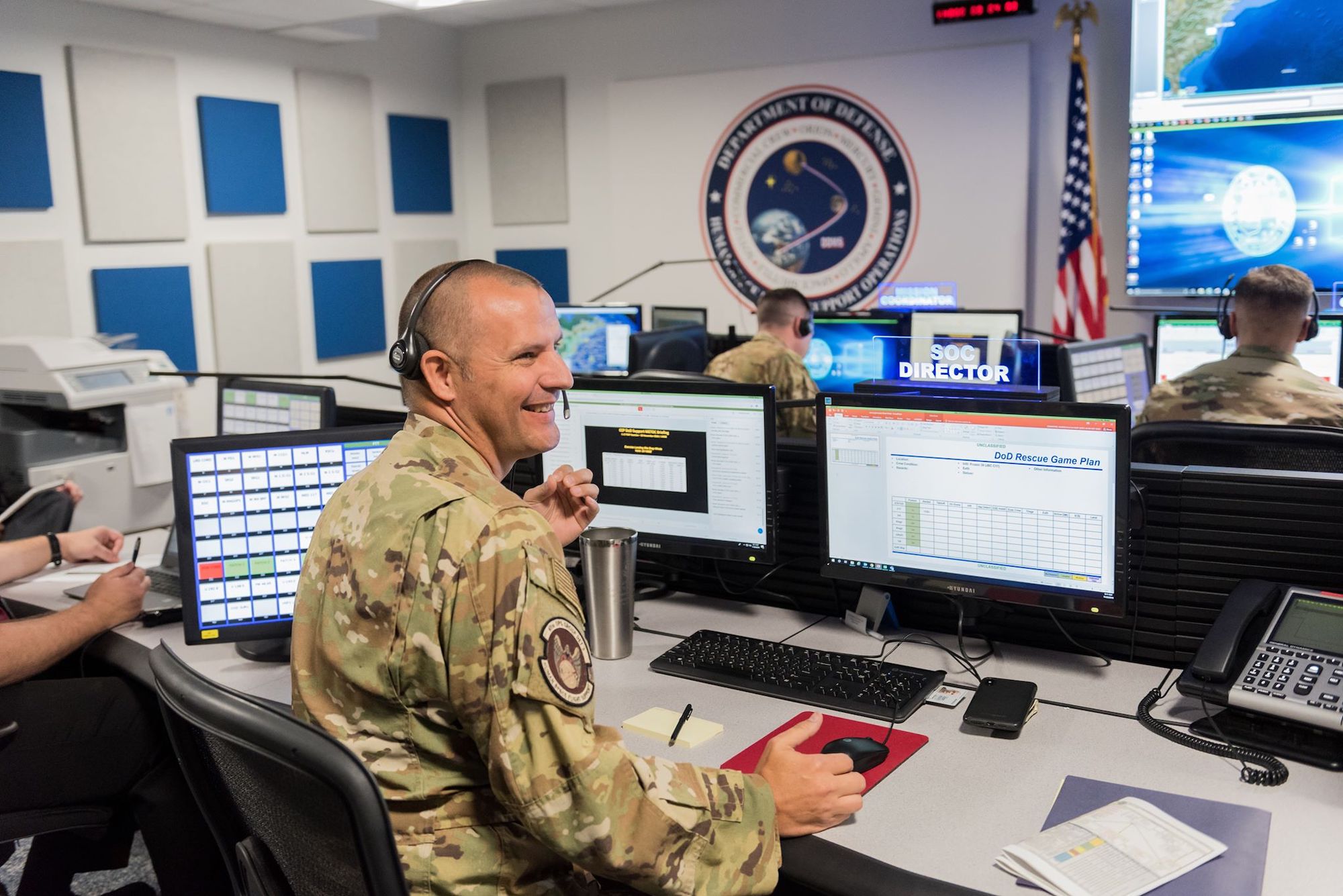 The unit known as Detachment 3 is responsible to rescue astronauts if they have to abort the mission.

WASHINGTON — As NASA and SpaceX prepare for a May 27 mission to fly astronauts to the International Space Station from the Kennedy Space Center, a unit of the U.S. Space Force will be on alert should anything go wrong.

The unit known as 45th Operations Group Detachment 3, based at Patrick Air Force Base, Florida, is responsible to rescue astronauts on land or at sea if they have to abort the mission. Det 3 has been around since the Apollo program days and the upcoming NASA mission would be the first time the unit will deploy since NASA stopped flying the space shuttle in 2011.

“We are excited for the return to human spaceflight from the Eastern Range,” said Brig. Gen. Doug Schiess, commander of the 45th Space Wing.

During a call with reporters May 12, Schiess said that for the upcoming NASA launch, Det 3 will be renamed Task Force 45. The unit trains to rescue astronauts “if for some reason there was a catastrophic event.”

“Det 3 been working on tactics, techniques and procedures for the last five years to be ready to support SpaceX Crew Dragon and Boeing as well,” said Schiess. Boeing’s Starliner commercial crew vehicle is behind schedule and NASA has not announced when it will fly.

The unit is part of the U.S. Space Force’s 45th Space Wing but when it deploys for a mission it reports directly to U.S. Space Command.

Lt. Col. Michael Thompson, 45th Operations Group Detachment 3 commander, told SpaceNews that the unit only has approximately 30 members based at Patrick. But the size of the rescue force assigned to U.S. Space Command through Task Force 45 will be approximately 150.

Parts of the rescue force will be forward deployed to Joint Base Charleston, South Carolina, and some to Joint Base Pearl Harbor-Hickam, Hawaii, in order to cover the team’s 155 million square miles area of responsibility.

When Task Force 45 is deployed, it will report to Maj. Gen. John Shaw, the commander of U.S. Space Command’s Combined Force Space Component at Vandenberg Air Force Base, California.