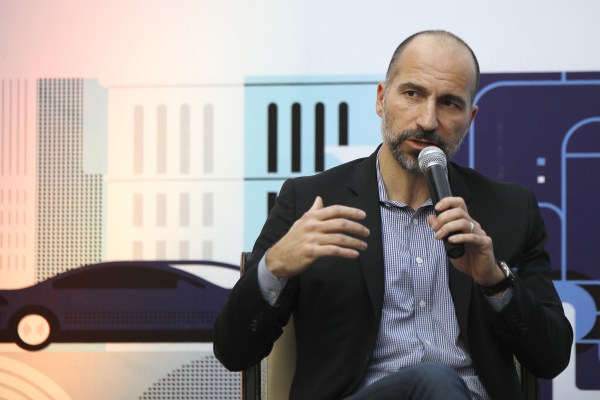 Uber says it has committed $50 million to procure and providing safety supplies to drivers. Those supplies will include things like face masks, sanitizer, gloves and disinfectant, Uber CEO Dara Khosrowshahi announced on a press call today.

Uber says it has secured more than 23 million masks for drivers and delivery people throughout the world. So far, Uber says it has distributed about 5 million masks to drivers. It has shipped some supplies directly to people’s homes and is also offering reimbursements to people in certain countries. Earlier this month, Uber said it would begin requiring drivers and riders to wear masks or face coverings during rides. 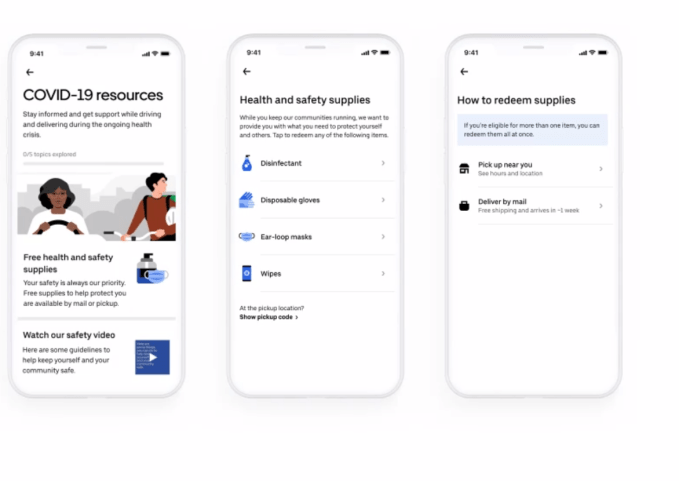 This comes after drivers have been demanding the company does more to support them during the COVID-19 pandemic. On Monday, about 100 drivers staged a caravan protest to Uber’s headquarters in San Francisco to demand the company comply with gig worker protections law AB-5. Drivers I spoke with ahead of the protest also said they wanted Uber to spend more money to protect them.

“That’s money they could be spending to support us,” she told me ahead of Monday’s protest. “We enjoy the work we do. We just want to be respected and appreciated like any worker should be.”

In addition to the financial commitment, Uber announced other safety precautions, like driver mask verification using selfie technology beginning on Monday. If a driver sees that the person they’re about to pick up isn’t wearing a mask, they can easily reject the ride, specify why, and not face any repercussions. For both drivers and riders, they are able to report if someone took their mask off during the ride.

While Uber Pool is still out of commission, Uber will make some changes to UberX. To better protect the driver, UberX will only allow a maximum of three people in the car, and they must all sit in the back seat.