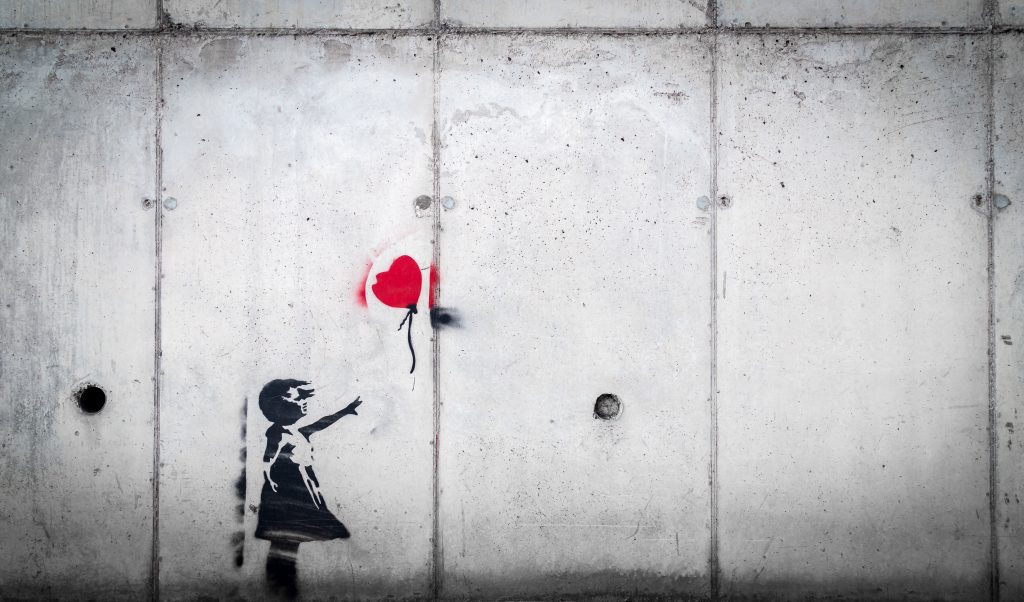 The absence of someone or something is as palpable as their presence. I’ve discovered this—quite painfully—in my own life as the daughter of Palestinian immigrants. Naturally, I’m drawn to exploring the kind of voids that loom over us like shadows, the kind that perpetually occupy space and time, disrupting our ability to healthily exist and thrive. In the process, the questions I raise tend to produce the stories I end up telling: What does the physical absence of a sibling—or the emotional absence of a parent—look like? And, how might that absence inform grief?

My first novel, The Beauty of Your Face, centers on Afaf Rahman, a principal at a Muslim American school outside of Chicago, who faces our worst imagined fear: an active shooter. Before her face-to-face confrontation, I spend time investigating the years that bring Afaf to this critical moment. Among the many voids in her life—a strong faith, a binding community, impermeable self-love—the most devastating, perhaps, is the absence of a present, loving mother.

The following books offer tender, and sometimes violent, representations of losing a parent or sibling and its complicated grief.

In the Language of Miracles by Rajia Hassib

An Egyptian American family grapples with the murder-suicide of their son and their neighbor’s daughter. The parents not only lose a child, but his brother Khaled struggles to extricate himself from the dark shadow of tragedy. In compassionate and moving prose, Hassib reveals how time does not always temper grief and instead leaves us with painful questions surrounding those we’ve lost.

What We Lose by Zinzi Clemmons

This aptly titled book of vignettes skillfully depicts how a mother’s dying and death spill into and disrupt every corner of her daughter’s life. As the narrator attempts to manage her grief, she discovers how biological, racial, and emotional bonds are inexorable and that, ultimately, we are our mothers’ daughters.

When a young son is accidentally killed, the two families involved attempt to physically fill his absence, creating new chasms and fresh iterations of heartache. Through hauntingly lyrical prose, Erdrich wrecks and uplifts us as she reveals how parents reckon with the loss of a child.

On the surface, this is a novel about colliding worlds. The loss of a sibling to radical ideology freshly unsettles a family attempting to overcome a dismal legacy. A sister is determined to find and save her brother amid an insidiously tangled web of political corruption.

In the mythical, elegant, and unapologetic tradition of Toni Morrison, Ward conjures the ghost of a wrongfully killed son and brother. Those left behind—River, a sturdy patriarch, whose wife is slowly dying on their bed, and his grandson Jo Jo habitually abandoned by Leonie, his grief-stricken, addicted mother—must carry on.

The loss of memory can be profound. In Khong’s humorous and fetching story, an adult child returns home to a father battling Alzheimer’s disease and gradually confronts her family history.

Red at the Bone by Jacqueline Woodson

Woodson’s poetically lush language cradles us as she depicts the triumphs and losses of a multi-generational family. After a teen pregnancy, Iris makes an unlikely, but still natural choice to find herself and pursue her greatest potential. Her absence from her daughter’s life reverberates through shifting perspectives as ideals of motherhood are challenged in this honest, unflinching portrait.