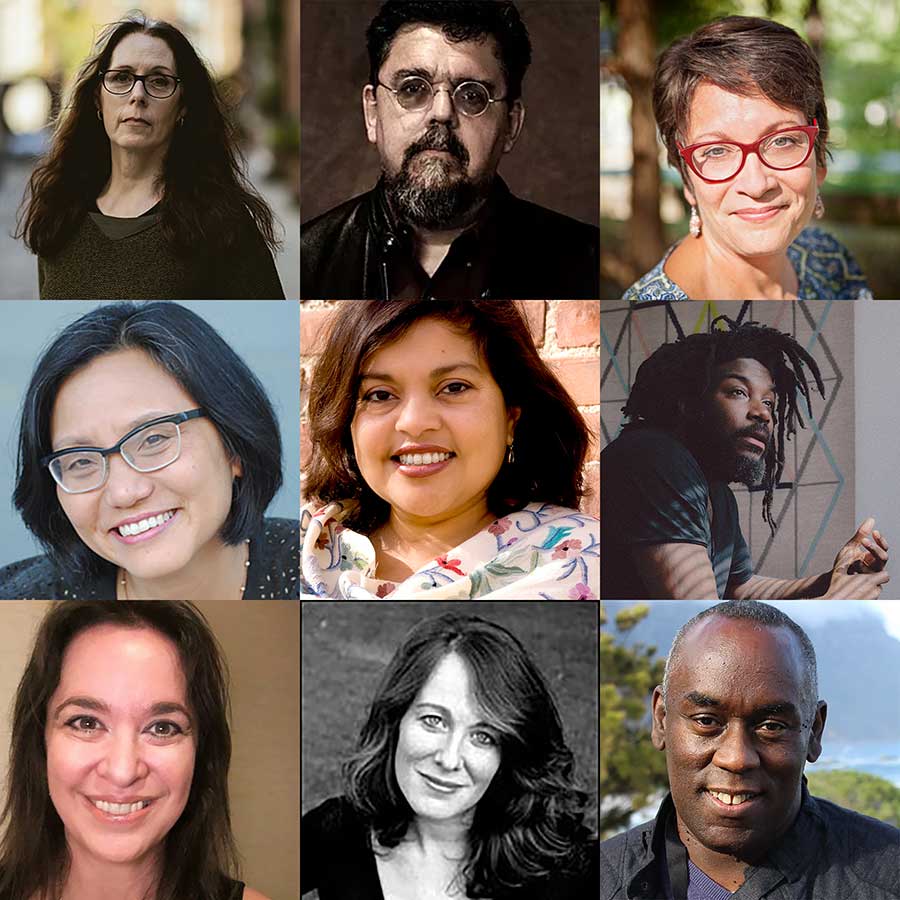 Finalists for the 2021 NSK Neustadt Prize for Children’s Literature, sponsored by World Literature Today, were announced today at the University of Oklahoma. The NSK Prize is the most prestigious international children’s literary award given in the United States. A distinguished international jury of accomplished writers and artists selected the shortlist, with their sole criterion being the significant achievement of a writer or illustrator, either over a lifetime or in a single publication, as well as an ongoing, positive impact on children’s literature.

The NSK Prize is celebrated for its exclusive focus on literary merit, being recognized as one of the most truly international literary awards given in the world. Robert Con Davis-Undiano, executive director of World Literature Today, heralded the list of finalists for its excellence: “The NSK Prize recognizes the very best of children’s and young adult literature.” He noted that “it is a special moment when the NSK can boost a writer on the way up.”

The finalists for the 2021 NSK Neustadt Prize for Children’s Literature are:

Biographical information about each of the candidates can be found here, along with the names of their respective nominating jurors.

The 2021 prizewinner will be announced on Oct. 20, the second night of the 2020 Neustadt Festival, which runs Oct. 19–21. Hosted on the University of Oklahoma Norman campus each fall, the Neustadt Lit Fest is a three-day event featuring music, art, dance, and drama representing that year’s winning writer’s culture as well as roundtable discussions of literary trends and the author’s literary and cultural influence. At the 2021 festival, which will be hosted in the NSK Prize winner’s honor, the recipient will receive $35,000, a silver medallion, and a certificate.