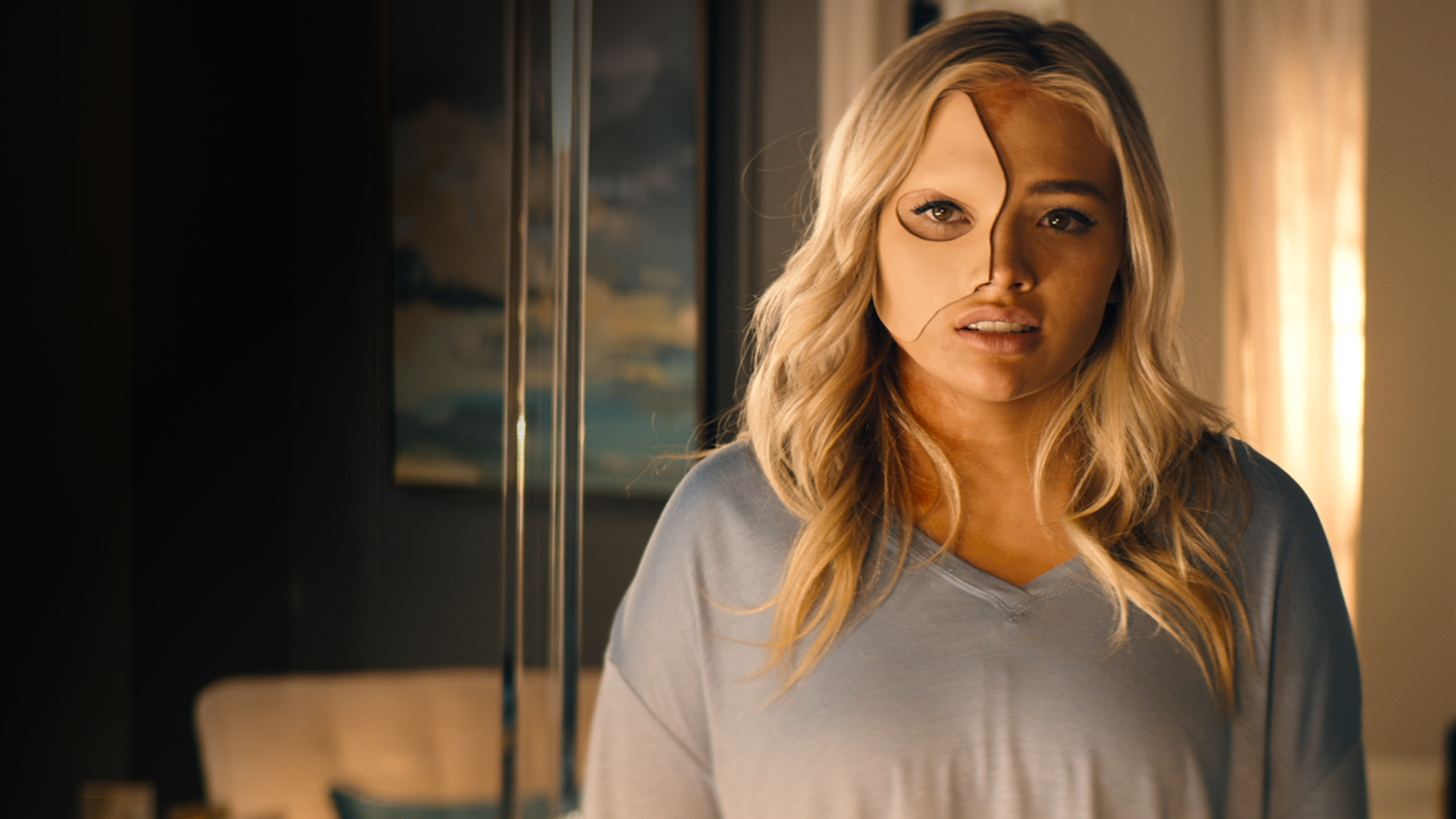 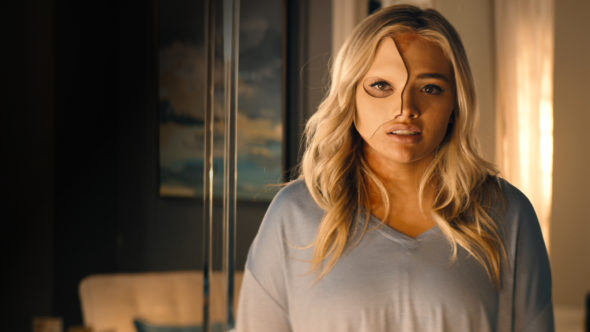 This story won’t have a third chapter. Deadline reports CBS All Access has cancelled the TV show Tell Me a Story after two seasons.

CBS All Access does not typically release ratings so it’s not clear why the streaming service has cancelled Tell Me a Story. The show’s first two seasons have been acquired by The CW so viewers will be able two watch them on traditional television at some point.

The brilliant Kevin Williamson, brought our favorite fairy tales to life in an anthology format that twisted and subverted the stories we all know into modern thrillers. It has been a privilege to work with such an elite and talented group of creative minds like Kevin, Aaron Kaplan and the team at Kapital Entertainment, as well as the amazing cast of Tell Me A Story, who did a phenomenal job personifying and reinventing beloved characters from these six fairy tales.”

What do you think? Have you seen Tell Me a Story? Would you have watched a third season of this CBS All Access series?