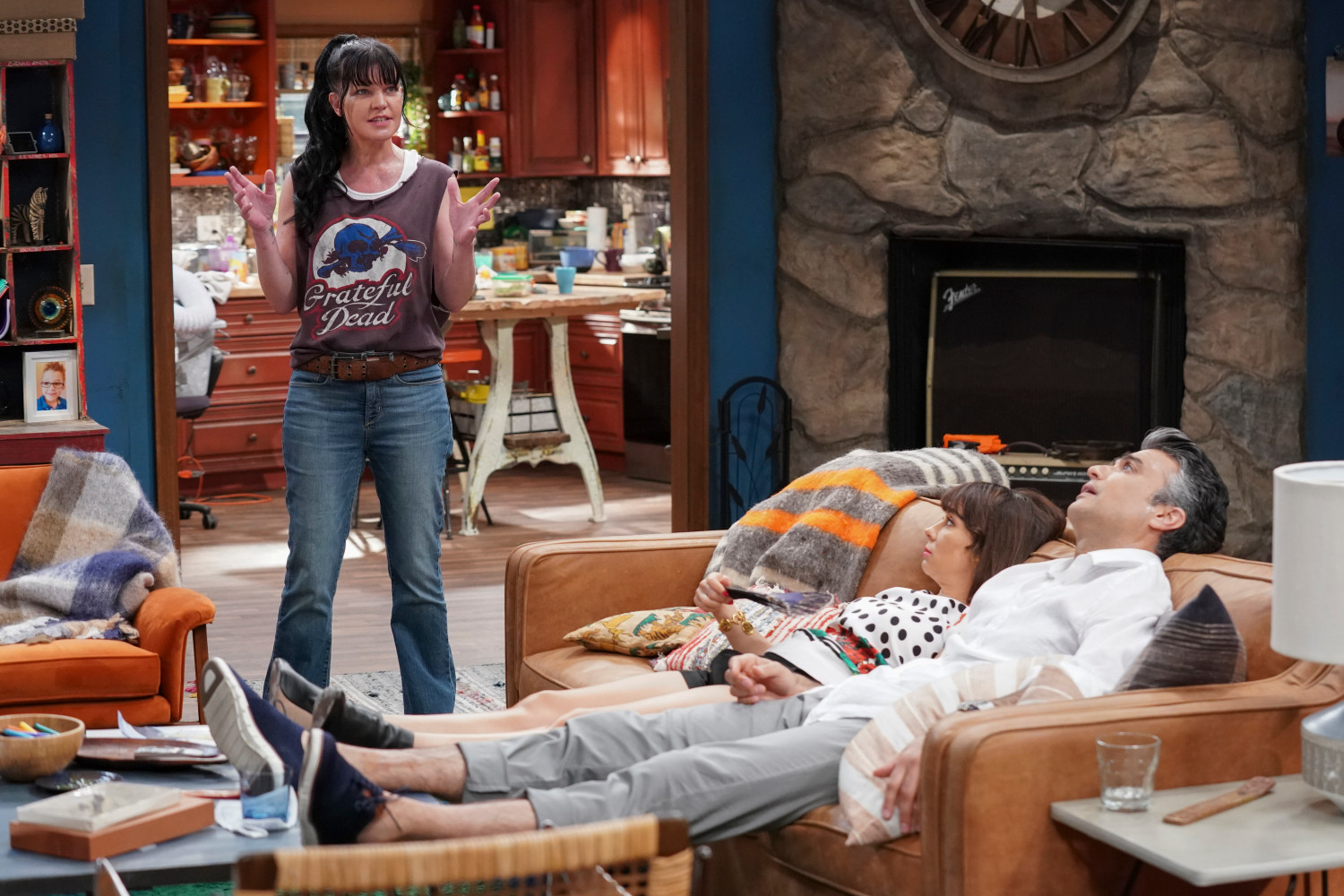 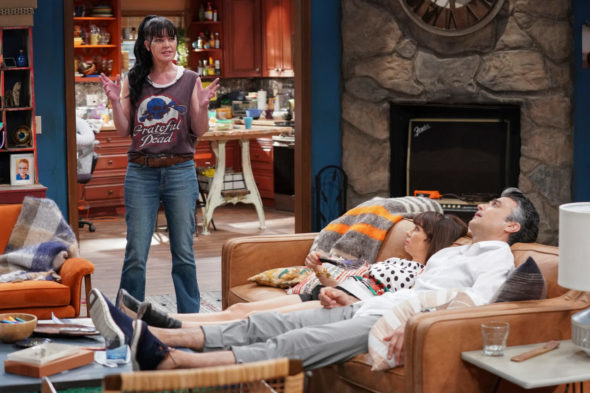 CBS isn’t putting more money into Broke. The network just announced that the new comedy had been cancelled so there wouldn’t be second season of the Thursday night TV show.

So far, season one of Broke is averaging a 0.69 rating in the 18-49 demo and 5.55 million viewers, making it one of CBS‘ lowest-rated comedy series for the 2019-20 season. The show had a mediocre premiere and the numbers have dropped pretty consistently each week.

What do you think? Have you seen Broke? Would you have watched season two of this CBS series?