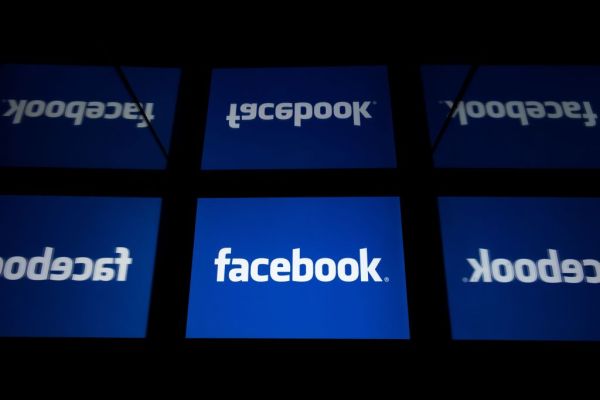 With many major sectors totally frozen and reeling from losses, tech’s biggest players are proving themselves to be the exception to the rule yet again. On Friday, Facebook confirmed its plans to buy Giphy, a popular gif search engine, in a deal believed to be worth $400 million.

Facebook has indicated it wants to forge new developer and content relationships for Giphy, but what the world’s largest social network really wants with the popular gif platform might be more than meets the eye. As Bloomberg and other outlets have suggested, it’s possible that Facebook really wants the company as a lens into how users engage with its competitors’ social platforms. Giphy’s gif search tools are currently integrated into a number of messaging platforms, including TikTok, Twitter and Apple’s iMessage.

In 2018, Facebook famously got into hot water over its use of a mobile app called Onavo, which gave the company a peek into mobile usage beyond Facebook’s own suite of apps—and violated Apple’s policies around data collection in the process. After that loophole closed, Facebook was so desperate for this kind of insight on the competition that it paid people—including teens—to sideload an app granting the company root access and allowing Facebook to view all of their mobile activity, as TechCrunch revealed last year.

For lawmakers and other regulatory powers, the Giphy buy could ring two separate sets of alarm bells: one for the further evidence of anti-competitive behavior stacking the deck in the tech industry and another for the deal’s potential consumer privacy implications.

“The Department of Justice or the Federal Trade Commission must investigate this proposed deal,” Minnesota Senator Amy Klobuchar said in a statement provided to TechCrunch. “Many companies, including some of Facebook’s rivals, rely on Giphy’s library of sharable content and other services, so I am very concerned about this proposed acquisition.”

In a statement, a spokesperson for Sen. Warren called the Facebook news “yet another example of a giant company using the pandemic to further consolidate power,” noting the company’s “history of privacy violations.”

“We need Senator Warren’s plan for a moratorium on large mergers during this crisis, and we need enforcers who will break up Big Tech,” the spokesperson said.

News of Facebook’s latest moves come just days after a Wall Street Journal report revealed that Uber is looking at buying Grubhub, the food delivery service it competes with directly through Uber Eats.

“This deal underscores the urgency for a merger moratorium, which I and several of my colleagues have been urging our caucus to support,” Cicilline said in a statement on the Grubhub acquisition.

The early days of the pandemic may have taken some of the antitrust attention off of tech’s biggest companies, but as the government and the American people fall into a rhythm during the coronavirus crisis, that’s unlikely to last. On Friday, the Wall Street Journal reported that the Department of Justice and a collection of state attorneys general are in the process of filing antitrust lawsuits against Google, with the case expected to hit in the summer months.