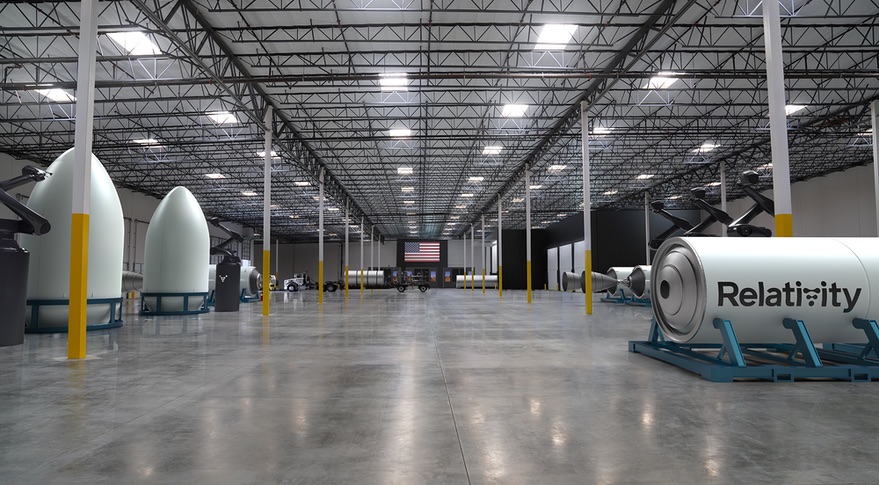 WASHINGTON — Relativity Space has hired a longtime SpaceX executive to help the startup scale up production of its small launch vehicle.

Relativity said May 18 that it is hiring Zachary Dunn as its new vice president of factory development. He will lead a team with an initial focus on delivering the first Terran 1, the company’s launch vehicle, and then scale up production of the rocket using the company’s 3D-printing technologies.

Dunn was a summer intern at SpaceX in 2006, according to his LinkedIn profile, and then started full-time at the company in 2007 as a propulsion engineer. He became the company’s senior vice president of propulsion and launch in 2018.

“He has deep and demonstrated expertise in launch vehicle development and operations,” Tim Ellis, chief executive of Relativity, said in an interview. “What stuck out to me most was his proven ability to solve some of the hardest engineering problems facing our entire industry.”

At Relativity, Dunn will oversee production of the Terran 1 rocket, slated to make its first launch in 2021, as the company looks ahead to large-scale manufacturing of the vehicle. Relativity announced earlier this year it was moving its headquarters to a larger building in Long Beach, California, and previously announced plans to eventually set up a production line for the rocket at a building the company will lease at the Stennis Space Center in Mississippi.

“Getting the first rocket launched to orbit is, of course, the key proof point, but building the production system and factory is really what sets us apart,” Ellis said. “He’s the best person we could possibly hire to lead that.”

Relativity has continued to make progress over the last two months despite the pandemic. Most of the company’s employees have been working from home, Ellis said, with just a single person in the factory at times overseeing the company’s 3-D printers. The closure of Stennis since mid-March has affected engine testing the company does there, but he said he is “eagerly anticipating” doing more engine tests as the center starts to reopen in the next few weeks.

Relativity has an internal task force that has been meeting daily since the pandemic escalated in March to oversee the company’s response, Ellis said. The company is starting to bring more people back into the factory and looking at new procedures that will allow the company to move ahead while maintaining safety.

Elon Musk, founder and chief executive of SpaceX, acknowledged Dunn’s departure in a tweet May 18. “Zach made a significant contribution to SpaceX & is a friend,” he wrote. “I wish him well as he tries something new.”