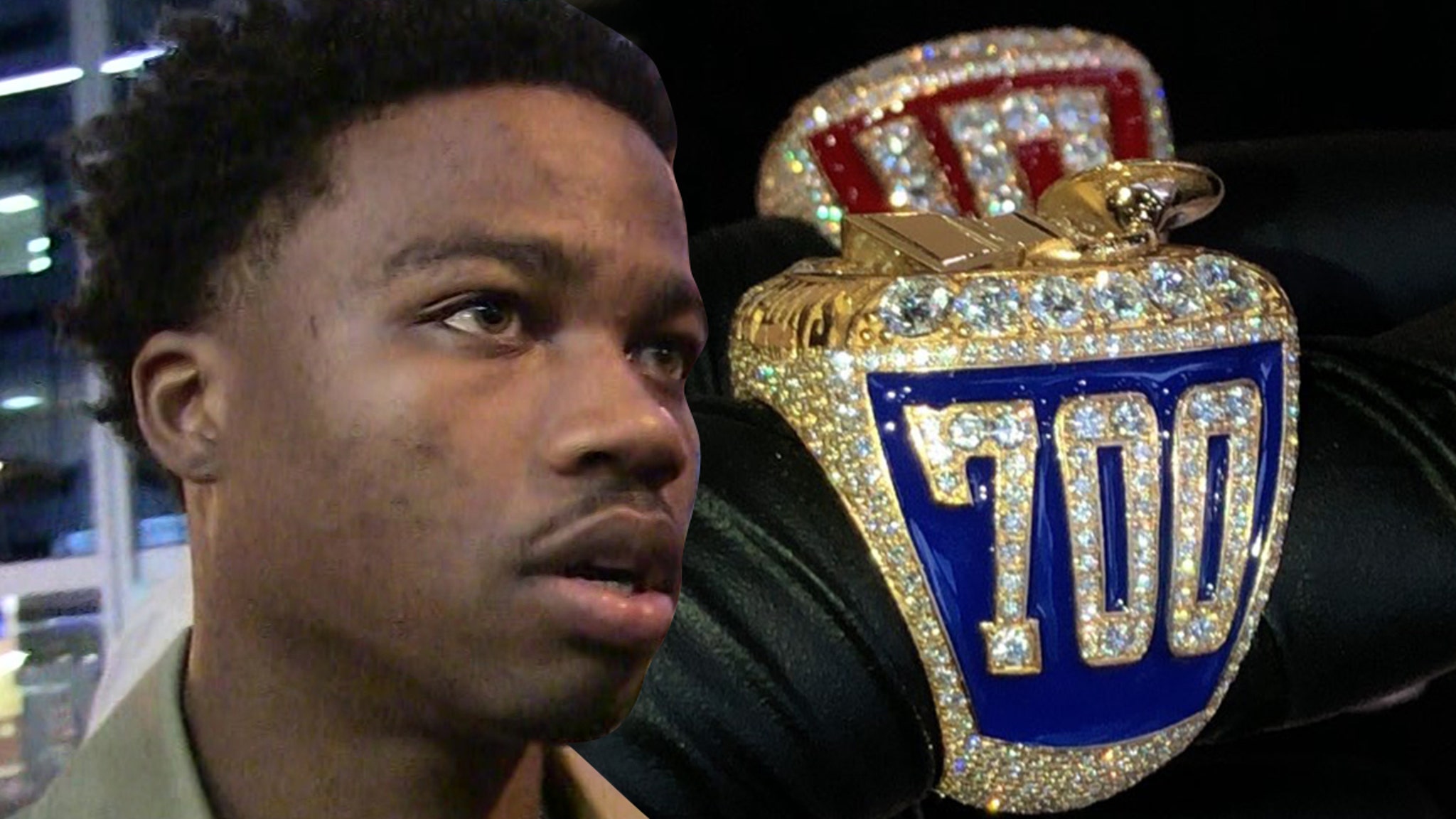 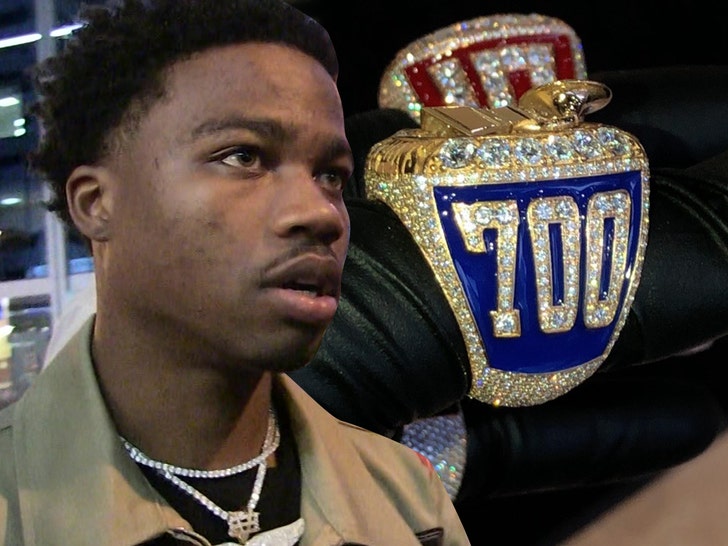 Roddy Ricch really is ballin’ now … along with his crew cause he hooked ’em up with some diamond-studded championship rings to celebrate his first-ever Grammy win.

The 21-year-old Compton MC will soon get his hands on these incredibly-baller rings produced by none other than Hollywood’s favorite celebrity jeweler, Elliot Eliantte. We’re told Roddy ordered 7 rings for him and his crew. Eliantte’s been working on the bling for the past few months and he just finished them, so Roddy will soon have them delivered. 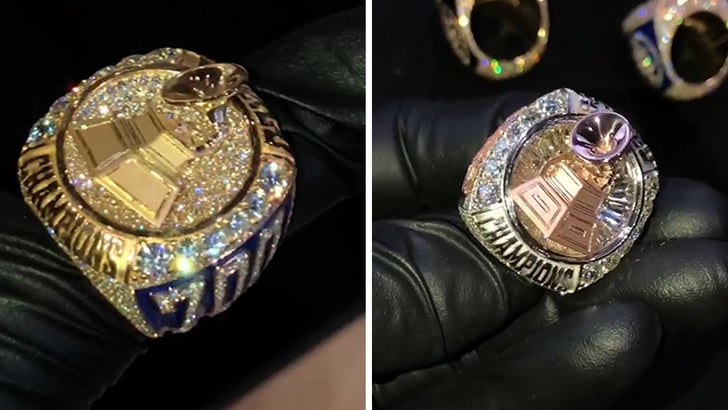 All in all … we’re told the rings are worth a whopping $250k. But, gotta give the kid some credit, celebrate big after a monumental win. As you probably know by now … Roddy brought home a Grammy back in January after winning Best Rap Performance for “Racks in the Middle.” The track featured Nipsey Hussle and Hit-Boy. 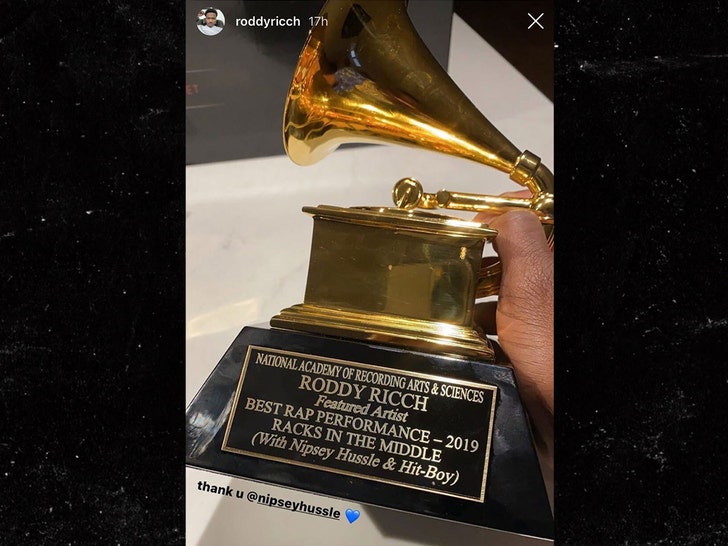 Roddy thanked the late Crenshaw-reppin’ rapper on Instagram when he finally had his Grammy delivered to him on Tuesday. Roddy also earned 2 other Grammy nominations for Best Rap Song (“Racks in the Middle” and Best Rap/Sung Performance (“Ballin'”).