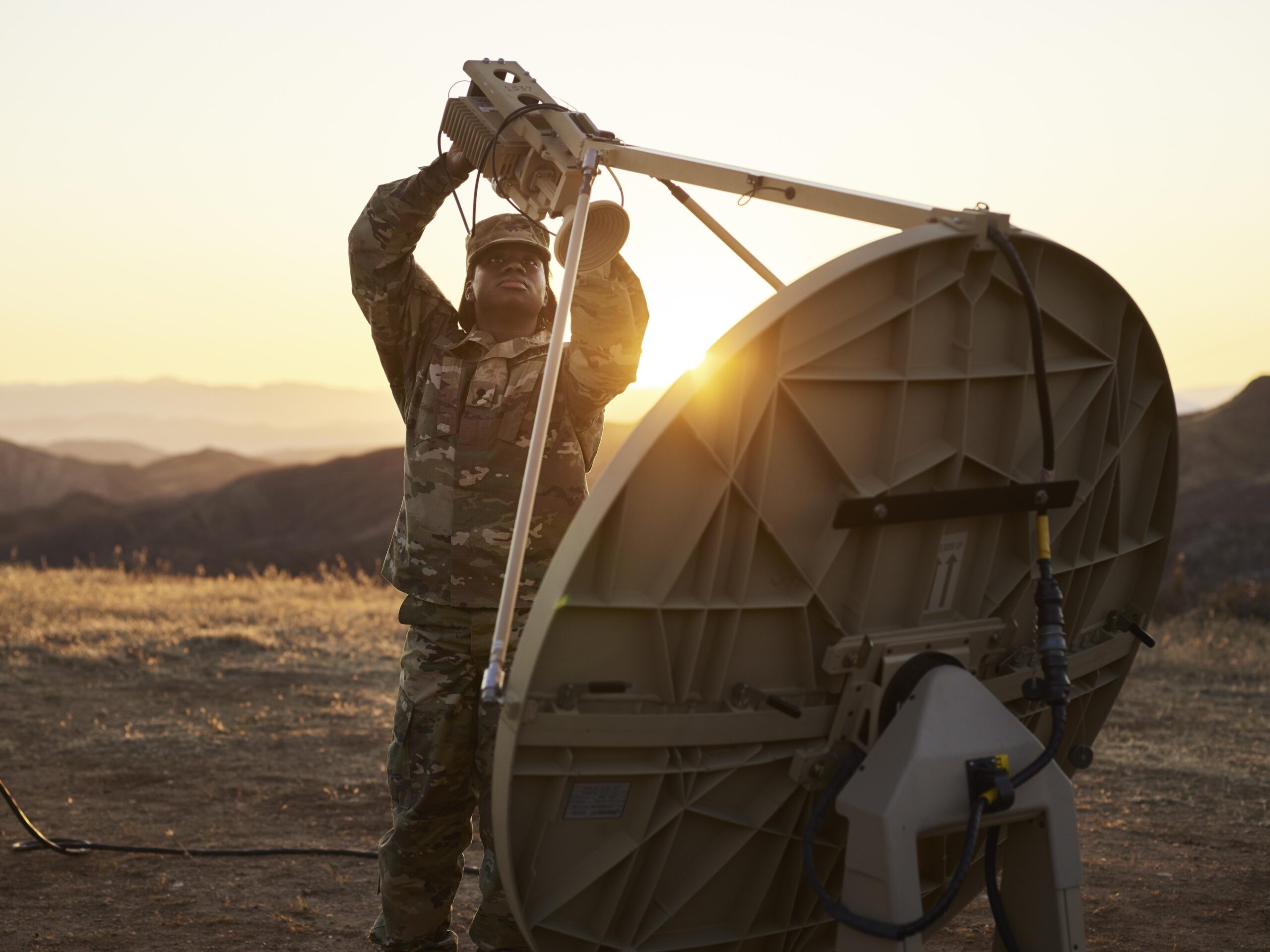 Gen. Murray: “It’s about figuring out what capabilities they can provide, and what vulnerabilities do they have?”

WASHINGTON — The upcoming evaluation of SpaceX’s Starlink broadband by the U.S. Army will look primarily at the reliability of the service and potential vulnerabilities of the satellites to hostile attacks, a senior Army official said May 27.

The Army on May 20 signed a three-year agreement with SpaceX to experiment using Starlink broadband to move data across military networks.

“I would view this as exploratory,” Gen. John Murray, commander of the U.S. Army Futures Command, told reporters on Wednesday on a Defense Writers Group conference call.

“It’s about figuring out what capabilities they can provide, and what vulnerabilities do they have?” said Murray.

The Army Futures Command advises Army leaders on what investments the service should make to modernize weapons and information systems. One of the priorities identified by Futures Command is high capacity, low latency communications for units in the field that need to move large amounts of data.

A space internet service from low Earth orbit like Starlink would be used by the Army to supplement geosynchronous satellite-based and terrestrial communications.

Murray said the Army has signed exploratory agreements with SpaceX and other companies to make sure the product works before it buys it. The Army wants to try it “before we lock ourselves into a multibillion dollar acquisition program,” he said.

“Yes, we are interested in commercial broadband capability from space, and from low Earth orbit,” said Murray. “But I would be lying to you if I said there were absolutely zero concerns.”

Making sure the service is reliable is one concern, he said. Security is another. The Army will want to test the cyber security of the data moving through the network and also will examine the risks that an adversary could target low altitude satellites with weapons from the ground.