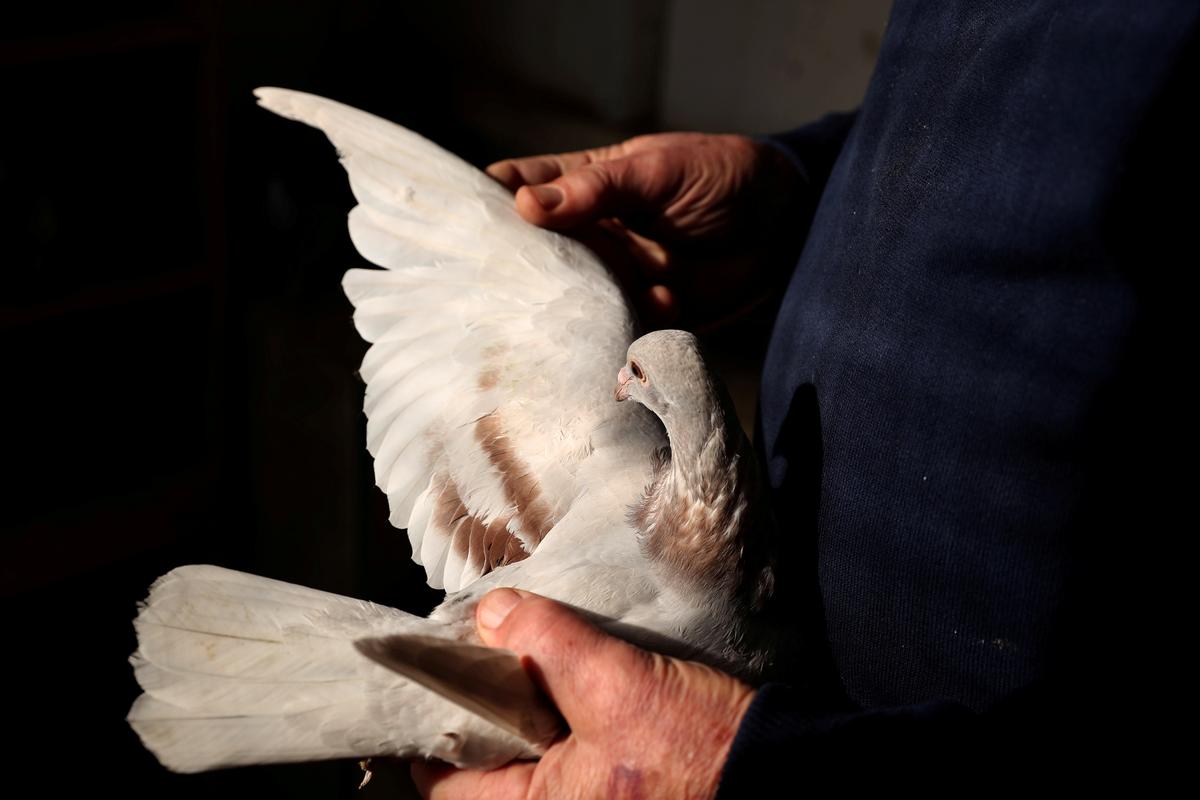 SRINAGAR, India (Reuters) – Indian police have released a pigeon belonging to a Pakistani fisherman after a probe found that the bird, which had flown across the contentious border between the nuclear-armed nations, was not a spy, two officials said on Friday.

“The pigeon was set free yesterday (May 28) after nothing suspicious was found,” said Shailendra Mishra, a senior police official in Indian-administered Kashmir. It was unclear where the bird was released and whether it flew back to its owner.

The Pakistani owner of the pigeon had urged India to return his bird, which Indian villagers turned over to police after discovering it.

“It’s just an innocent bird,” Habibullah, the owner of the bird, who goes by just one name, told Reuters on Friday.

He rejected allegations that the numbers inscribed on a ring on the pigeon’s leg were codes meant for militant groups operating in the disputed region of Kashmir.

Habibullah, who lives in a village near the Kashmir border, one of the most militarised zones in the world, said the bird had participated in a pigeon racing contest and the digits on the bird’s leg were his mobile phone number.

The sport is especially popular in the border villages, said Yasir Khalid of the Shakar Garh Pigeon Club, adding such races are held in India too, and it is not unusual to lose a bird on either side. Owners identify their birds with stamps on the wings, paint and rings on the feet.

“We had to take the bird into our custody to probe if it was being using for spying,” a senior Indian border security officer said requesting anonymity, while explaining this was part of the drill given border sensitivities.

In 2016, a pigeon was taken into Indian custody after it was found with a note threatening Indian Prime Minister Narendra Modi.