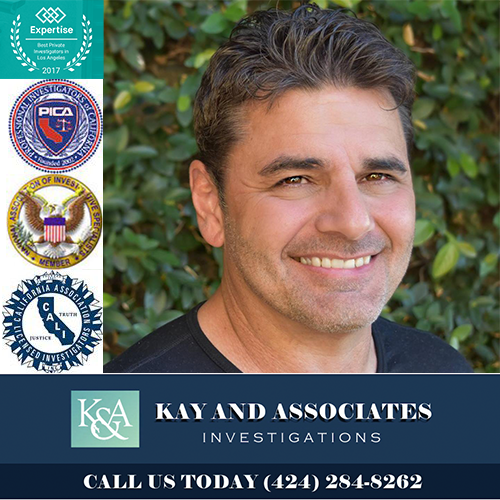 Amy Cooper Is Not A Racist, Here Is Why

To hear it played out in national media, it appears that Amy Cooper is a racist.  The truth, however, is that this is simply not the case.

Andy Kay, owner of Kay and Associates Investigations, spoke directly to Cooper following the unfortunate incident in the park that day.  A friend of Cooper contacted Kay based on the hailstorm of negative press Amy Cooper is under.  Amy’s friend wanted Kay to set the record straight on the matter.

The call into the police department does not go into much detail.  In the call, Cooper states the facts, “I am in the Ramble.  There is a man, African American.  He has a bicycle helmet.  He is recording me and threatening me and my dog,” said Cooper from her recording to 911 on that fateful day.

Kay has spent quite a bit of time investigating the matter in some detail.  His biggest question so far is about the events leading up to the point the video starts.  He said, in part, “You have to ask yourself, what happened before the viral video began? When we see the video start, it is obviously not the start of the incident.”

The man in the video, Christian Cooper has stated on record prior to starting the video he spoke directly to Amy.  He said “look if you’re going to do what you want, I’m going to do what I want and you’re not going to like it.”

People who have seen the video are accusing Amy of extreme right-wing tendencies and a fanatical support of President Donald Trump.  Amy is actually Canadian and leans very liberally in personal and political life.  Her fear was not precipitated on the presence of an African American man or his filming.  It was out of fear C. Cooper was leading her dog away to harm it.

“Since then the press has jumped on the bandwagon, to my knowledge, I’m the only one who has talked to her and cared to get her story,” said Kay, “it appears to me that Christian [Cooper] should go get a job in law enforcement, or better yet, animal control.”

After talking to both Amy and her closest friends, Kay felt compelled to delve deeper in the story. “She is a professional business woman with a great job that deals with every type of race and ethnic background. Every friend from every race that we have talked to about Amy has said that she is not a racist and mystified as to how seconds of a person’s life can be twisted to portray them so erroneously,” says Kay.