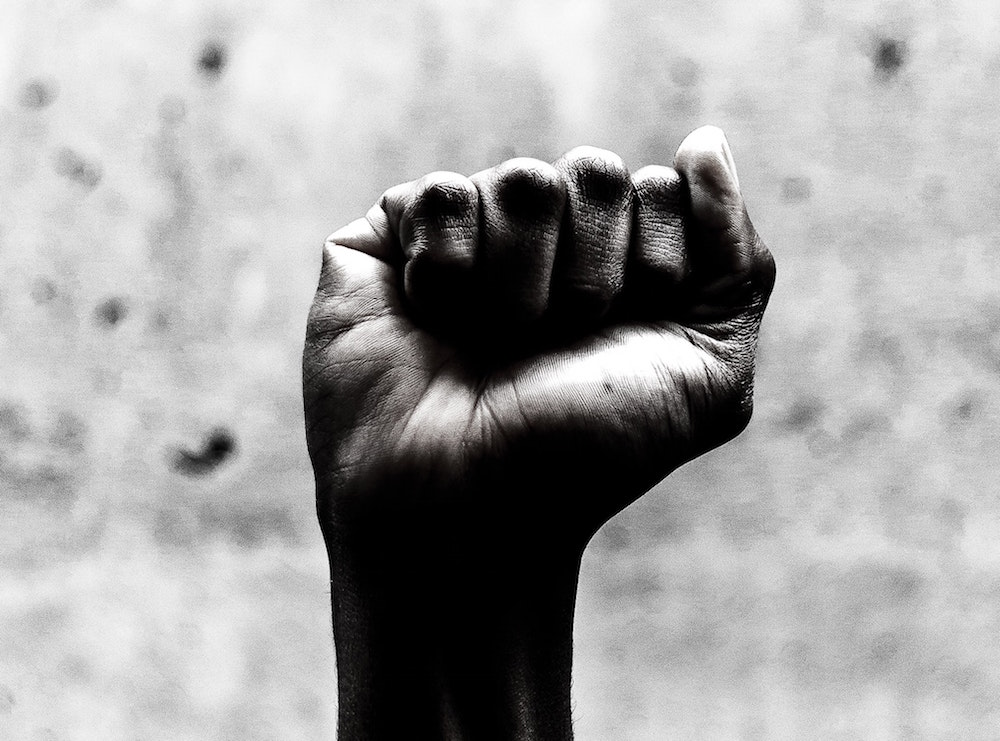 Every person of conscience right now is experiencing deep anger, either as or on behalf of Black Americans. If you’re looking for works that reflect your rage, or help clarify the rage of others, we’ve collected some of our favorite interviews with authors who are shedding light on the experience of living as a Black American under white supremacy.

Ijeoma Oluo, author of So You Want to Talk About Race, on the roots of police brutality, the model minority myth, and the school-to-prison pipeline

“From the very beginning of the police forces we’ve had two separate mandates—to control Black people and to protect white people. It’s important to know that this is in the DNA. This is how our police forces were started.”

“Friday Black” Is a Brutal, Brilliant Satire of American Racism and Capitalism

A Handbook for Fighting Racism in America

Ibram X. Kendi, author of How to Be an Antiracist, on working towards equality in an era of rising nationalism and white supremacy

Writing About Black Lives Matter in 2019

Melanie S. Hatter on Malawi’s Sisters and telling stories straight from the headlines

Where Can a Young Black Man Find Belonging in America?

Gabriel Bump, author of Everywhere You Don’t Belong, on how diversity meetings turn into white guilt parties with bad snacks

“The cops don’t care about the different ideologies within the community. They see each citizen as a threat.”

“I am still thinking through what communal healing might look like — one that centers those who have been harmed and seeks to aid the wrongdoer in their quest for atonement and transformation — that does not begin and end with punishment or incarceration.”

Why Is Dying in America So Expensive?

“Don’t you think that the American dream, at least for people of color in this country, is the ultimate destruction of who you are?”

A Superhero Fueled by Righteous Anger

In Tochi Onyebuchi’s Riot Baby, Ella’s psychic gifts carry all the energy of a political protest

“One of the things that I’m constantly noticing is that the powers-that-be will try to quell that anger and try to police how protests happen. ‘Oh, you shouldn’t be blocking the freeways. Oh, you shouldn’t be making so much noise. There are better ways to protest.’ In each instance, they’re trying to leach the protestors of their anger.”

What Does It Mean to Be “Black Enough”?

“Don’t get me wrong, white people should feel guilty for every bit of privilege that they’ve had, but I want to see that guilt turned into something constructive. Stop wringing your hands and put them to work.”

The poems in Homie center friendship and intimacy, but don’t dodge harder issues

“When do you choose violence? What is our own capacity for violence? I think poetry can be a safer place to ask dangerous questions but people expect the answers to involve peace and love.”

Who Gets to Be All-American?

Mitchell S. Jackson’s memoir Survival Math explores growing up Black in one of the whitest cities in America

“I claim that the people who are subjugated, oppressed, disenfranchised — and despite those harms, maintain some sense of national pride — might be the most American.”