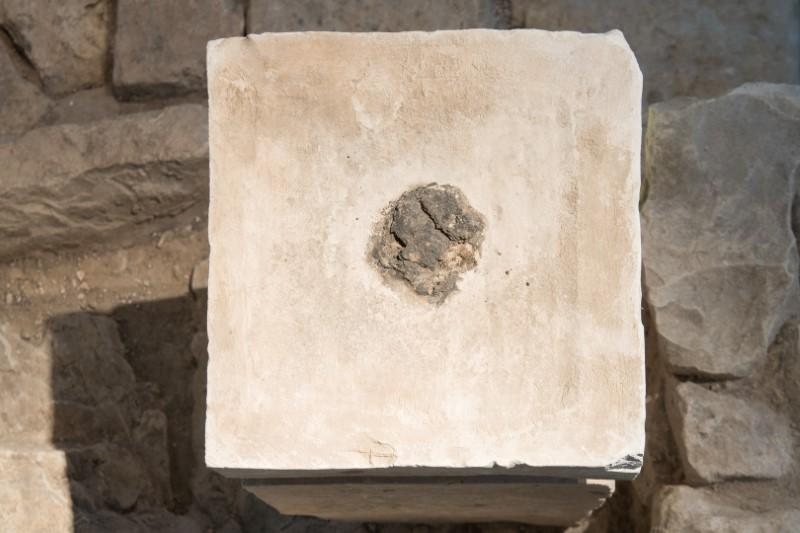 JERUSALEM (Reuters) – The ancient Israelites may have used cannabis to get high as part of their religious ritual, according to Israeli researchers who found residue of the drug at a nearly 3,000-year-old shrine.

The traces were found on an altar at the Tel Arad temple, in the Negev Desert about 10 km (six miles) from the southern Israeli town of Arad.

The site was discovered more than 50 years ago but new analysis of unidentified organic material on the limestone altar yielded the surprising result.

Archaeologist Eran Arie, who led the research project on behalf of the Israel Museum and Israel’s Volcani Institute, said the material contained traces of cannabis and animal dung, likely used to help the plant burn.

Arie said there has been no evidence of cannabis having been cultivated locally during the 8th century BC, suggesting someone had gone to the trouble of importing it “for its psychoactive effect”.

Frankincense traces were found on a second altar at the shrine, he said.

NASA updates exploration objectives
8 Of The Best Hugo Boss Colognes For Men: The Next Scent To Add To Your Grooming Routine (Updated 2022)
Firefly, Millennium Space selected for U.S. Space Force rapid-launch demonstration
A single dose of monkeypox vaccine provides some protection against infection, CDC says
18 Of The Best No Show Socks For Men That Stay Invisible and Comfortable (Updated 2022)