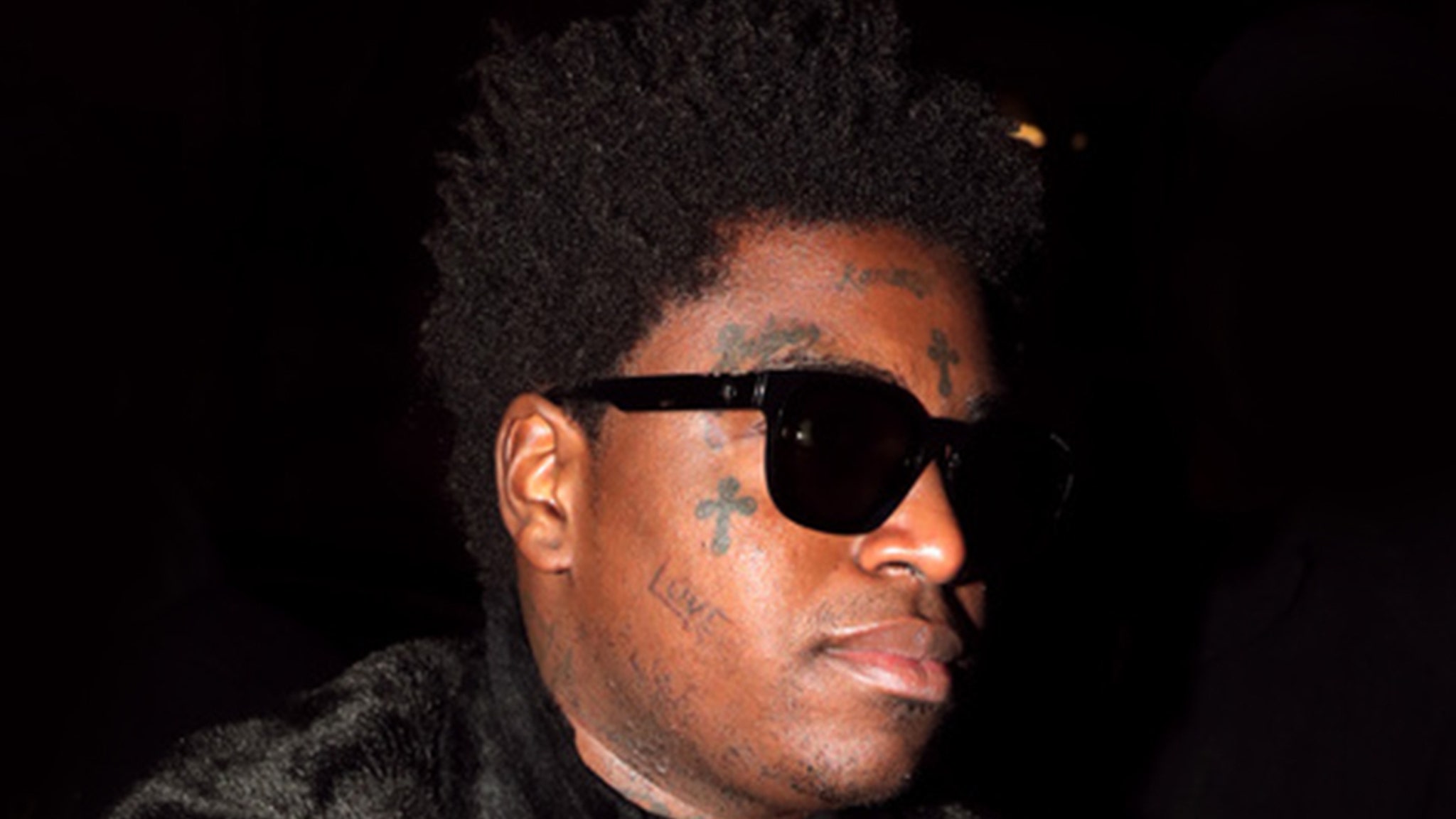 Kodak Black was allegedly photographed by a U.S. Marshal — without his permission — the day he was arrested at Rolling Loud … and now, his lawyer’s ramping up for a lawsuit.

The Miami Dade Police Department took a report showing that Kodak’s attorney, Bradford Cohen, recently filed a complaint with them alleging one of their men illegally snapped and disseminated a pic of KB while he was in custody back in 2019. According to the report, MDPD looked into it and discovered the pic was actually not disseminated by one of their own but perhaps by someone in the U.S. Marshals Service.

The docs — obtained by TMZ — outline the steps MDPD took to get to the bottom of Cohen’s claims … and during their back and forth, they discovered a Miami-Dade cop, who was with Kodak the day he was arrested, claimed he was called up and instructed by a high-ranking official — a U.S. Marshal Chief, per the officer — to snap a photo of Kodak while he was cuffed. The guy says he did so and sent it along to the USM who wanted it.

Just obtained photo of Bill Kapri, AKA Rapper Kodak Black after he was arrested tonight. Official statement from Marshals: after an extensive investigation conducted by the US Marshals, ATF, and Miami Dade PD North Side Gang Unit, Kapri, was arrested as he arrived… pic.twitter.com/IHVzAoNStI

Cohen claims that same photo served no law enforcement purpose, but still found its way into the inbox of a local Miami reporter … who then published it in a local paper. Cohen claims it was all done without Kodak’s permission.

Now, the Miami-Dade sergeant, who took the photo and then passed it along to the Marshal, says the guy told him he needed it for “law enforcement purposes,” but Cohen says that’s a bunch of BS … arguing the pic was taken for personal use and/or gain.

A rep for USMS tells us they can’t comment on the situation, but assure us any allegations of misconduct will be thoroughly investigated.