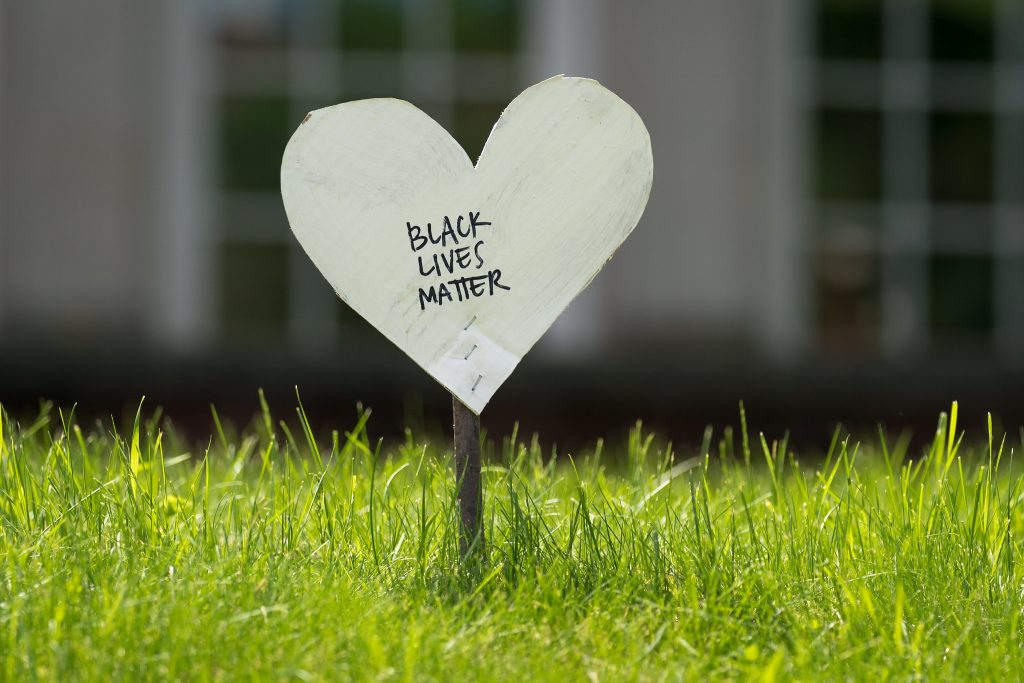 For those who have not been on the receiving end of the systemic violence of racism, and who are therefore responsible for dismantling it, the work begins with listening to the voices and experiences of those who have. For those who are subject to anti-Blackness every day, it can be valuable to see your experience reflected and understood. Either way, fiction offers a rich medium through which to explore themes as complex and weighty as navigating white supremacy as a Black person in contemporary America. If you’re looking to dive deeper into this subject, seeking either kinship or education, consider one of the following novels or story collections by contemporary Black authors who tackle it head on.

Jesmyn Ward’s 2017 National Book Award winning novel belongs to the tradition of New Black Gothic; while there are literal ghosts in the story, what also haunts Ward’s Black characters is whiteness, white supremacy, and an intergenerational legacy of racial violence. Leonie and her 13-year-old son Jojo, both haunted by ghosts who have lost their lives to white violence, take a road trip across Mississippi (with Jojo’s toddler-age sister in tow) to pick up their father from the state penitentiary, a swampy odyssey fraught with dangers such as couriering meth and being stopped by racist white police officers.

We Cast a Shadow by Maurice Carlos Ruffin

What lengths will a father go to to protect his son from racism? An associate attorney at a law firm (and only Black member of the company’s diversity committee) worries about the growing black birthmark on his biracial son that will not fade even with the burn of skin-bleaching creams. Wanting a better life for his son than the bleak fate of prison or poverty that awaits Black men in a near-future hyper-racist American South, the unnamed protagonist struggles to get ahead at his job, so he can afford an expensive experimental “demelanization” treatment that will turn his son completely white.

Medicine has often seen black bodies as subjects rather than patients—think the Tuskegee experiment, or Henrietta Lacks. Lakewood moves this historical reality into speculative fiction with the story of Lena Johnson, a young woman who signs up for a research study so she can get money and health insurance for her family. The sinister experiments she undergoes at the Lakewood Project are deeply rooted in Black Americans’ real-life experiences with medical research.

Nobel Prize winner Toni Morrison’s 2015 novel is a contemporary fairy tale about a girl, Lula Ann Bridewell, who is born such a dark shade of black that her mother will not touch her. It’s an exploration of the destructive effects of colorism—white supremacy turned inward on the Black community—by one of our most important Black authors.

Reading the surreal-yet-hyperreal stories of Friday Black is less upsetting than living in a country shaped by white supremacy, but only a little less. Gut-punching, unsparing, and weirdly funny, Adjei-Brenyah’s creations include a nightmarish zombified shopping mall, a cohort of young Black men dealing out vigilante revenge for a chainsaw massacre, and a theme park where white people go to hunt Black teens.

Such a Fun Age by Kiley Reid

Emira Tucker, a young Black nanny, is at a fancy grocery store with her white charge when she is stopped by a security guard who accuses her of kidnapping 2-year-old Briar. But the novel isn’t about that. It’s about how seemingly-progressive white people use Black people as props to look “woke” and “cool.” It’s about the burden of constantly having to navigate the white gaze as a POC just trying to live your life.

Electric Lit senior editor Brandon Taylor’s debut novel follows Wallace, a gay Black graduate student from Alabama in a Biology Ph.D. program at an overwhelmingly white midwestern university. Wallace must navigate a lonely landscape filled with racist microaggressions from supervisors, colleagues, and supposed friends, including a white female labmate who might be intentionally sabotaging his work in order to cover up her own inadequacies by casting herself as a victim. His at times tender, at times troubling new sexual relationship with fellow grad student Miller leads him to revisit painful memories from his past, while he contemplates whether he wants to spend his future in this academic world.

In this streamlined but powerful novel, a young Black woman is both protected and tormented by her supernatural powers. Ella can see the past and future, read minds, astral project, turn invisible, and move or destroy things with her mind—but for a Black American in a racist dystopian society that’s only getting worse, seeing the past and future is a burden. When Ella’s brother Kev, born during the 1992 L.A. riots, is arrested unjustly, Ella’s powers spur her towards revolution.

D’aron, the protagonist of Johnson’s novel, grows up in the small Georgia town of Braggsville, suffering homophobic abuse before escaping to the more tolerant environs of the University of California, Berkeley. When he tells his new college friends that his hometown stages an annual Civil War reenactment, the group decide to travel there over spring break to crash it by staging the whipping and hanging of a slave. Events take a tragic turn, and D’aron must look deeper at the racist underpinnings of his town and the extent to which his education can be used to confront it.

The Revisioners by Margaret Wilkerson Sexton

The Revisioners is a story of two black women, connected by lineage, that spans almost 100 years. In the present timeline, Ava, a mixed-raced single mom of a young son, moves in with Martha, her elderly declining white grandmother, out of financial necessity. In 1924, Josephine, a widowed former slave, owns a 300-acre farm and is prospering, but soon finds herself in danger when the white neighbor she befriends has ties to the Klan. Weaving timelines, The Revisioners shows the dangers that black bodies face even within their own community.

The City We Became by N. K. Jemisin

Gentrification is the enemy in this novel by multi-Hugo-winning N. K. Jemisin—which is to say, the enemy is a Lovecraftian monster that preys on white minds and spurs them to colonize and destroy cities. The heroes, meanwhile, are the avatars of New York: regular humans who have suddenly been upgraded to personifications of the five boroughs. This fun-but-serious adventure is going to be the first of a trilogy, so if you enjoy watching New York kick gentrification’s butt, you’re in luck.

This Man Booker Prize winner is a satire so sharp it hurts. When his sociologist father (who used to do psychological experiments on him) is killed by the LAPD, the narrator dedicates himself to saving the town he grew up in—by bringing back segregation and slavery. The image of a Black man owning a slave drives some of the book’s breathtaking bite, but the rest comes from the narrator’s rambling, acerbic internal monologue.