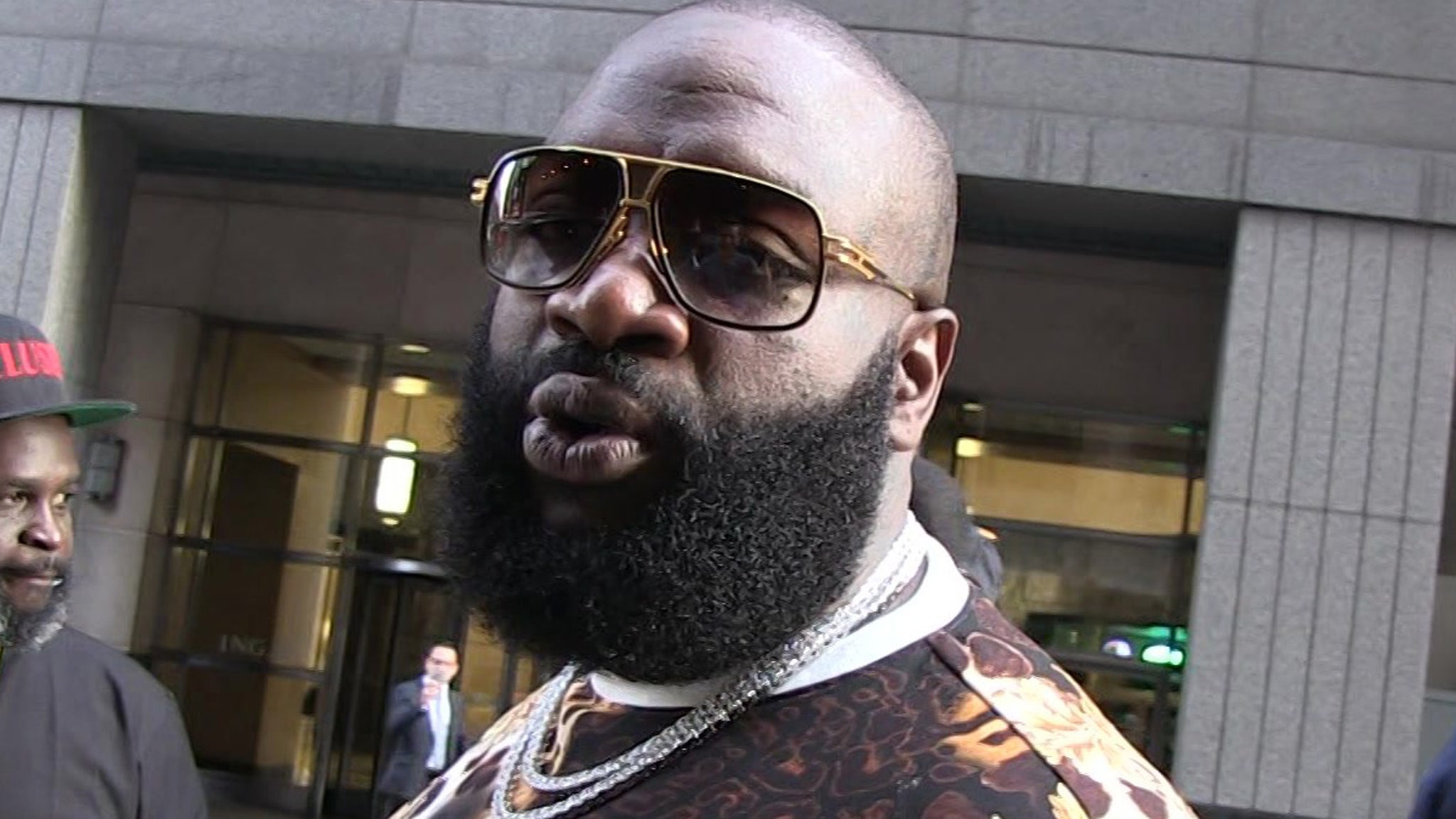 Rick Ross needs to hustle over to a COVID-19 testing center if he wants to visit his kids … so claims his alleged baby mama.

Briana Singleton filed legal docs in Fayette County, Georgia requesting an emergency hearing to have the rapper — real name William Leonard Roberts II — take a COVID-19 test. She wants to know he tested negative before he can visit their 2 infant children … this according to docs obtained by TMZ.

Singleton claims, even though Ross hasn’t been cooperative on the DNA testing, the rapper has made efforts to care for them — like buying her a Mercedes SUV after their first child was born — before they broke up around New Years.

Singleton claims RR has stonewalled it on the issue of paternity several times, but claims it hasn’t stopped him from depositing money into her bank account to care for the kids. What’s more … she claims she’s also pregnant with his third child, due in September.

As for visiting the kids … Singleton claims the rapper hasn’t seen them in nearly 6 months, but earlier this month he expressed interest. Singleton says she’s down … but still maintains Rick hasn’t been responsibly quarantining during the pandemic.

She points to videos he’s posted on social media, showing him traveling outside of Georgia, and also claims she has concerns about Ross’ “constant use of marijuana.” It’s plain and simple … she’s open to parenting time for Ross but wants the court to ensure “certain health, safety, and precautionary provisions” are in place to protect the children.

We’ve reached out to Rick Ross for comment, so far … no word back.

South African robotic telescope to begin search for the afterglow of cosmic events
Rhode Island cop arrested for assault on political opponent at abortion rights rally after Supreme Court Roe ruling
What to Watch: Rise, Only Murders In the Building, The Terminal List
WWE boss Vince McMahon steps away from CEO role, will address misconduct probe on ‘Smackdown’
Star Trek: Strange New Worlds’ Melissa Navia Shares About Ortegas, the Value of Humor, and What the Future Holds