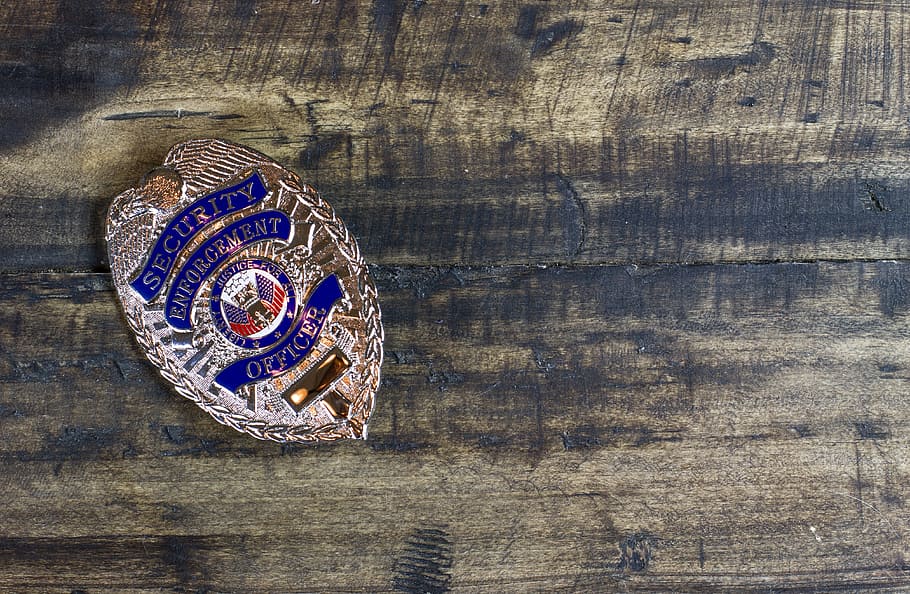 Why have the police become one of the most common perpetrators of violence in today’s America, rather than a measure of safety? It has been made clear, over and over again, that the killing of George Floyd is far from one cop being “a bad apple.” We have seen police violence escalate, tear gas and rubber bullets used on peaceful protestors. We have seen that the U.S. policing system is deeply rooted in anti-Black, racist structures of power that uphold white supremacy. The past week’s events have shown us, once again, that our national crisis is beyond a matter of police reform; it is long past time that we hold the police accountable for their brutal actions, and start thinking of more viable options for our future.

To quote Alex S. Vitale, author of The End of Policing: “It’s time for everyone to quit thinking that jailing one more killer cop will do anything to change the nature of American policing. We must move, instead, to significantly defund the police and redirect resources into community-based initiatives that can produce real safety and security without the violence and racism inherent in the criminal justice system.”

Although by no means comprehensive, here are ten books to start learning more about the U.S. police system—and why we should consider defunding the police. If you’re also moved to take action against police brutality, here is one list of compiled resources for supporting the cause.

Invisible No More: Police Violence Against Black Women and Women of Color by Andrea Ritchie

What stories, voices, and deaths are ignored by mainstream media? For example, police sexual violence is rarely punished, although, as Ritchie notes, it is the second most common police misconduct. Invisible No More meticulously documents how police brutality disproortionately affects women of color, drawing on real-life accounts from Black women, Indigenous women, trans women, non-binary people of color, and others. Ritchie, a police misconduct attorney and the author of Say Her Name: Resisting Police Brutality Against Black Women (2015), not only compiles a narrative of often-silenced voices, but also demands a radical re-approaching of what we define as “safety.”

The End of Policing by Alex S. Vitale

It’s not enough, says sociologist Vitale, to educate, retrain, or otherwise reform police within our current system. It’s modern policing itself that’s the problem—police authority as we understand it is incompatible with the public good. Vitale examines a wide body of international research to argue for the abolition of policing and the implementation of alternatives like harm reduction and restorative justice. (PSA: Verso has made the e-book 100% free on their website. Open access for all!)

A discussion of racialized police brutality wouldn’t be complete without acknowledging the prison industrial complex; the two go hand in hand in persecuting—and frequently incarcerating—people of color, specifically Black men. In this well-researched yet approachable anthology, scholars come together to discuss the policing and mass incarceration of Black men. From legal analyses to historical contextualizations, racial profiling to implicit bias, the anthology covers a wide range of approaches and topics.

When Police Kill by Franklin Zimring

In 2017, when the book was published, approximately 1,000 people died every year from the police; in 2019, the statistic had not changed: 1,099 died from police shootings. Zimring, a UC Berkeley criminologist, provides a comprehensive, data-driven analysis of what exactly those numbers entail (Black people are twice as likely to be shot), why police shootings in the U.S. may vary from that in other countries, and how gun violence plays out within our police system.

How has the rise of data surveillance and new technologies helped the police? Friedman, who is a constitutional lawyer, explores how the police often override the Fourth Amendment—the Constitutional rights “against unreasonable searches and seizures”—in the name of public defense. Friedman’s book shows how constant tracking and increased police militarization affect the lives of every U.S. resident.

The Black and the Blue: A Cop Reveals the Crimes, Racism, and Injustice in America’s Law Enforcement by Matthew Horace and Ron Harris

“But aren’t there cops of color? Would they say that police are racist?” is a common retort one may hear. In The Black and the Blue, Matthew Horace describes his 28 years in the police department, rising through the ranks as a Black cop. But when a white colleague points a gun at his head, Horace realizes the extent to which racism is ingrained into the police system. Horace offers an insider’s account of the archaic power dynamics of the police, analyzing several publicized shootings and cases.

Nobody: Casualties of America’s War on the Vulnerable, from Ferguson to Flint and Beyond by Marc Lamont Hill

The frequency with which police kill Black people means that it’s impossible to write a book about state-sanctioned violence in America without being immediately out of date. But in considering high-profile deaths from Trayvon Martin to Sandra Bland, Hill draws out truths about authoritative overreach, government neglect, and the wholesale disenfranchisement and exploitation of vulnerable communities that will still apply to the next tragedy (unless, of course, we abolish the police).

You may already know that the “broken windows” strategy of policing, focusing on strictly punishing petty crimes like graffiti and public drinking, drives a significant increase in police mistreatment of marginalized people, without clearly doing anything to prevent more serious crime. But how did this defective strategy spread, and how did it lead to crisis? Scholars, artists, and activists join together in this anthology to trace the failures of policing in America.

Fight the Power: African Americans and the Long History of Police Brutality in New York City by Clarence Taylor

To those who may view police brutality and grassroots movements for racial justice as a recent “trend,” Taylor’s book shows how they are part of an ongoing pattern. Focusing on New York City’s history from the 1940s onwards, Taylor contextualizes the New York Police Department’s violence and the various forms of Black community resistance that take place everywhere, from the church pews to the courtrooms to the streets. Drawing upon historical evidence, Fight the Power calls for a radical reduction of police power in New York.

So yes, we say. Let’s defund the police. But what else can we do? In this collection,contributors write of “transformative justice,” a means of resolving violence on a community-based, grassroots level. The truth is, as Beyond Survival points out, there have been other ways of implementing accountability, redress, and equity in communities—practiced long before the implementation of our current-day police. Drawing upon a range of diverse voices, Beyond Survival outlines both concrete and creative ways we can redefine our system of justice.