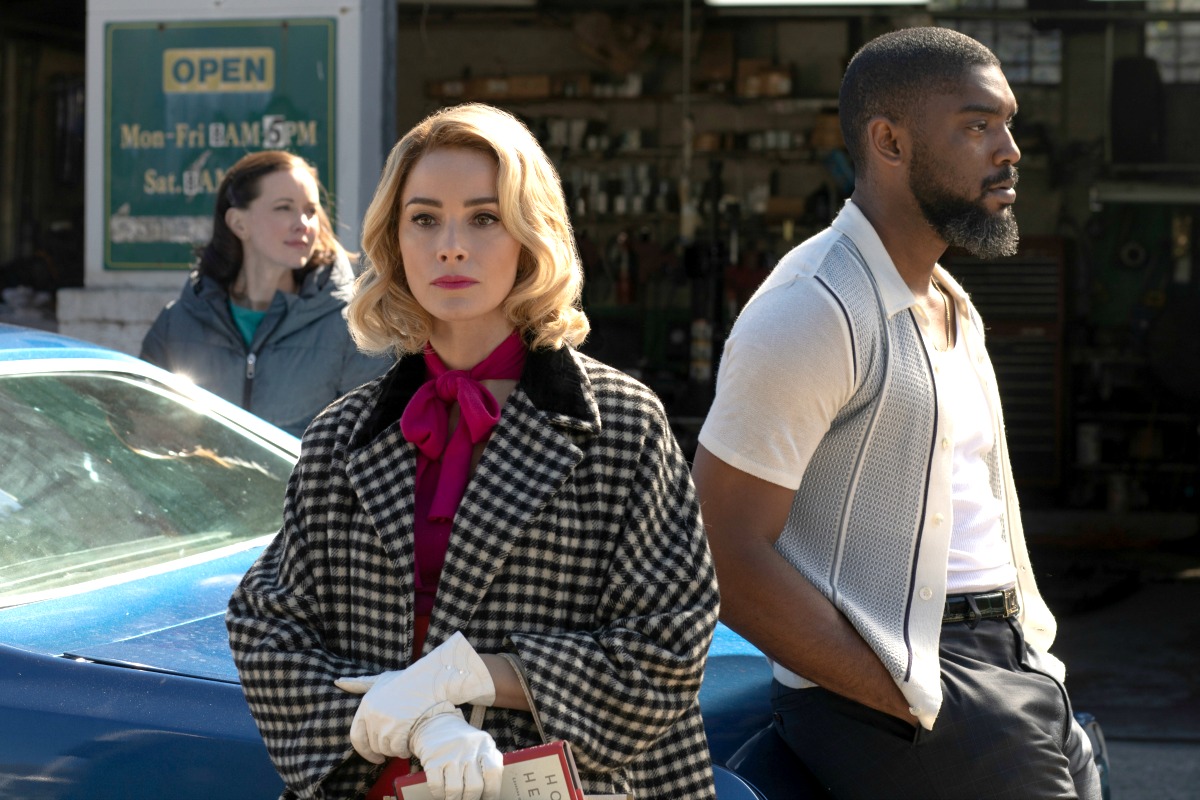 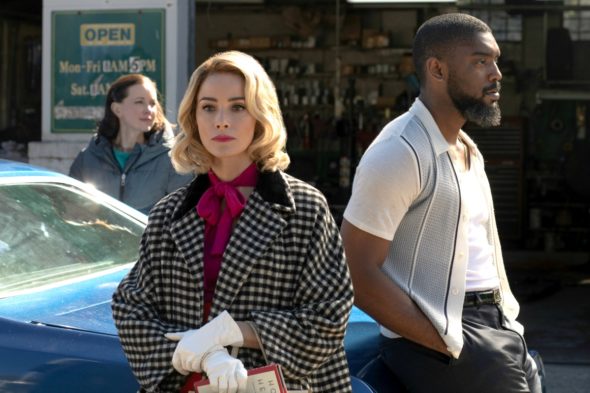 Reprisal is not getting a reprise after all. Recently, star Madison Davenport announced the Hulu TV show has been cancelled after one season.

The drama series “is a hyper-kinetic revenge tale following a relentless femme fatale (Abigail Spencer) who, after being left for dead, leads a vengeful campaign against a bombastic gang of gear heads.” The cast also includes Rodrigo Santoro, Mena Massoud, David Dastmalchian, and Rhys Wakefield.

On Instagram, Davenport revealed Reprisal will not be returning to Hulu for a second season. You can read the entire post below:

What do you think? Are you a fan of Reprisal? Would you have watched a second season of this Hulu series?