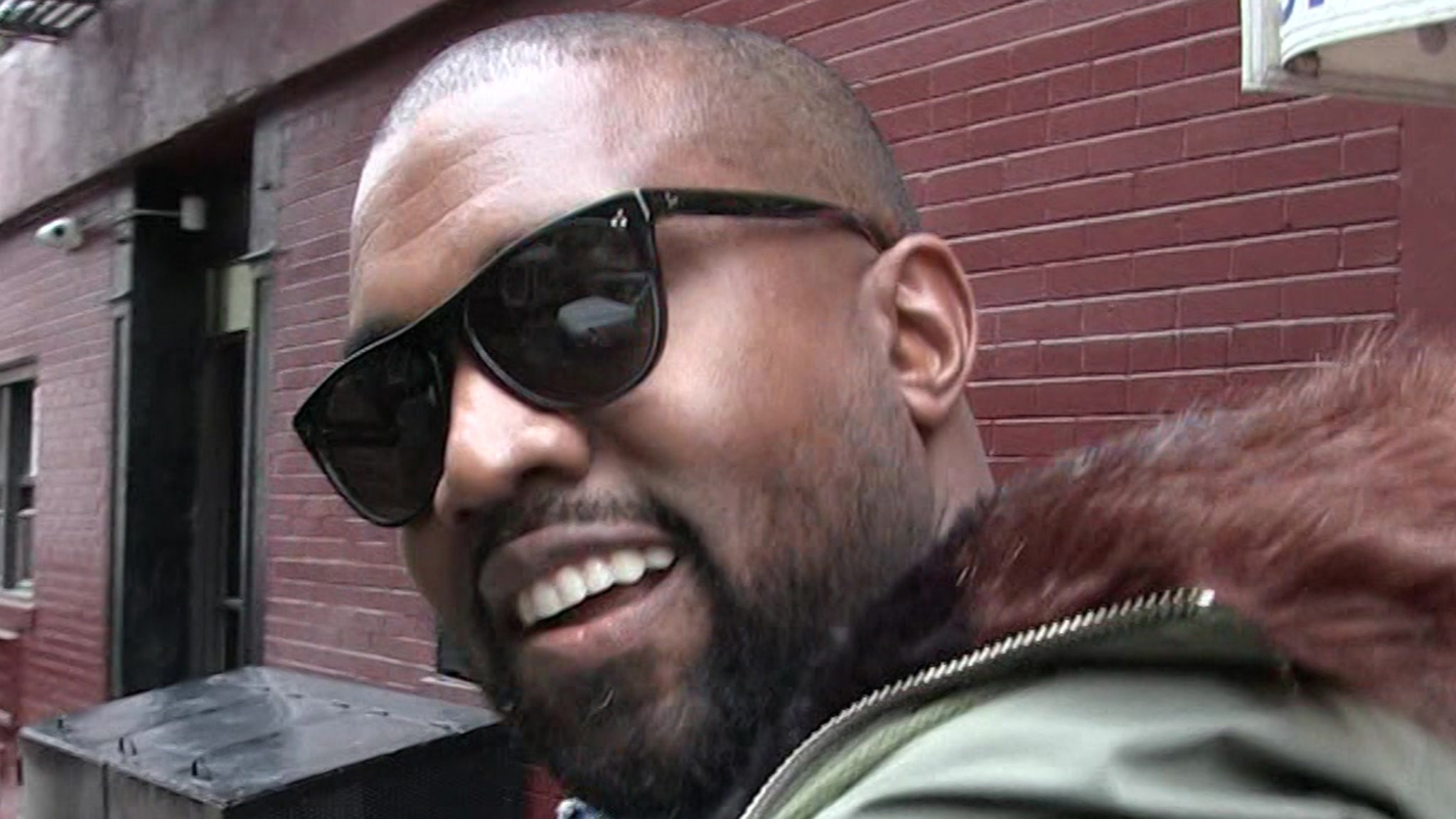 Kanye West‘s giving a huge assist to the families and legal teams fighting for Ahmaud Arbery, Breonna Taylor and George Floyd … and helping in other ways too.

Kanye’s donated $2 million, so far, to the cause and set up a 529 college savings fund to fully cover tuition for Floyd’s 6-year-old daughter, Gianna. He’s also made a separate donation to cover the legal costs for the Arbery and Taylor families.

Along with that, a rep confirms Kanye’s donating to several black-owned businesses in his hometown of Chicago and nationwide that have been in crisis and impacted by the unrest in the U.S.

As you know … widespread protests and riots have broken out since Floyd was killed in police custody on May 25. The demonstrations are a demand for an end to systematic racism and police brutality … of which the killings of Arbery and Taylor are also prime examples.

Arbery was shot and killed in Georgia in February after being chased by 3 men who allegedly believed he fit the description of a burglary suspect in the area.

Taylor — who was an emergency medical worker — was shot and killed by Louisville cops in her own home in a “no-knock warrant” case, in which cops allegedly busted in without warning.

Op-ed: Why China’s Xi Jinping’s damage control is all about heading off a crisis
15 Of The Best Casual Pants For Men That Will Prepare You For Any Situation (2022 Edition)
Below Deck Mediterranean Season 7: Bravo Unveils Premiere Date, Cast, and Bonkers Trailer
Mark Zuckerberg envisions a billion people in the metaverse spending hundreds of dollars each
Shelf Life: Hilary Mantel