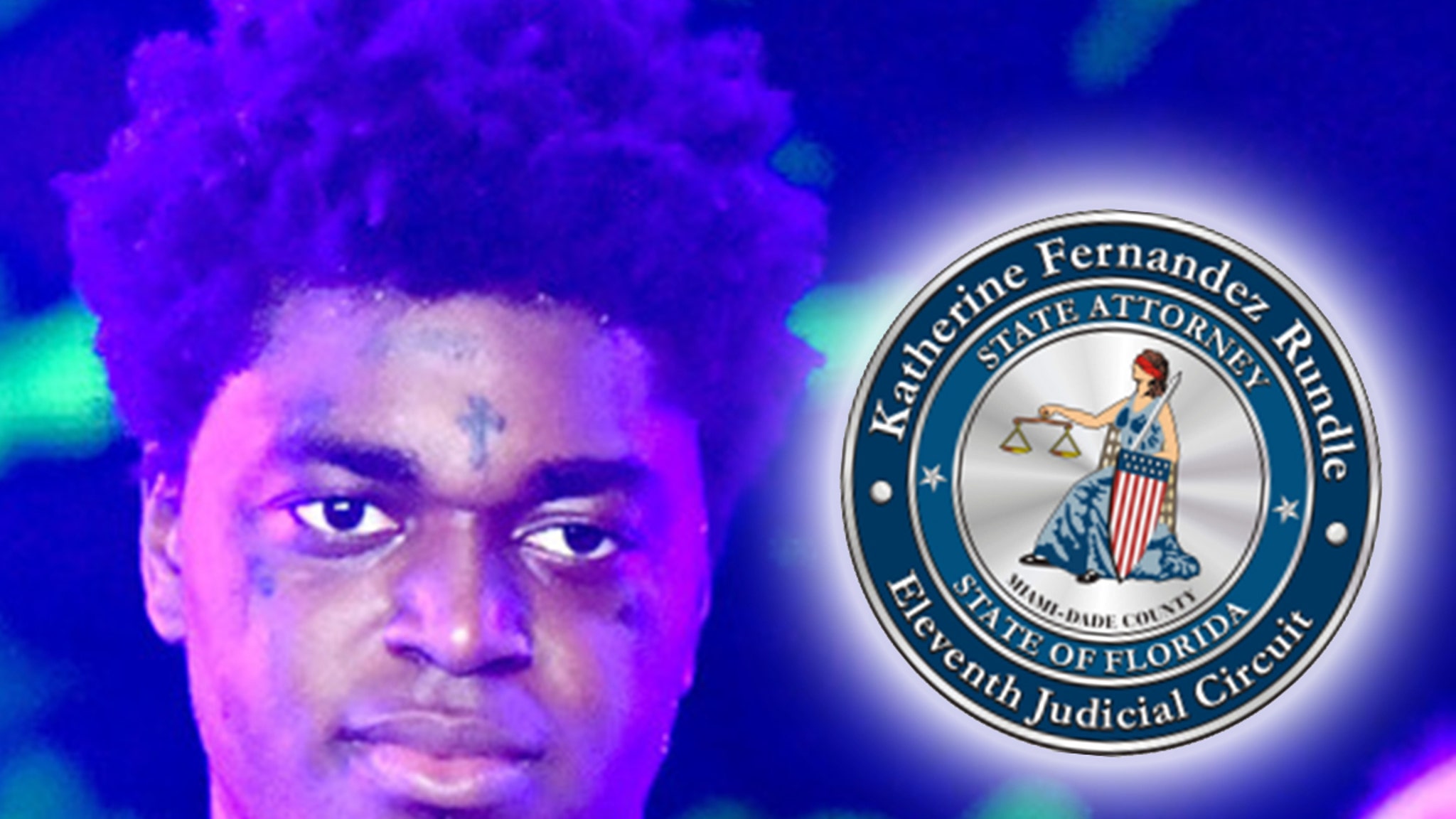 Kodak Black could be spending the last year of his sentence at a halfway house … but first, he’s gonna need a few dominoes to fall perfectly.

Kodak’s attorney, Bradford Cohen, tells TMZ … the rapper is now eligible to spend the last year of his sentence in a halfway house, meaning, he could be out of prison by 2021. Thing is, he first needs to complete a court-ordered 500-hour drug treatment program before getting the green light for the halfway house.

And, therein lies the problem. Cohen tells us the maximum-security program where Kodak’s currently behind bars does NOT offer the program. But, there’s a glimmer of hope after Miami-Dade State Attorney Katherine Fernandez Rundle decided to drop the state’s gun case against Kodak Black after speaking with Cohen. With the state dropping 3 felony counts of possession of a firearm by an individual under 24, Cohen says Kodak can now be moved to a lower-security prison where they do offer the drug treatment program.

As for why the state dropped the charges … a rep for the Miami-Dade State Attorney’s Office tells TMZ, Fernandez Rundle “felt that the [state] charges were a duplicate of the federal charges for which [Kodak Black] had already been convicted and is currently serving his sentence.”

As we reported … the feds arrested Kodak at Rolling Loud in May 2019 and sentenced him to prison 6 months later.