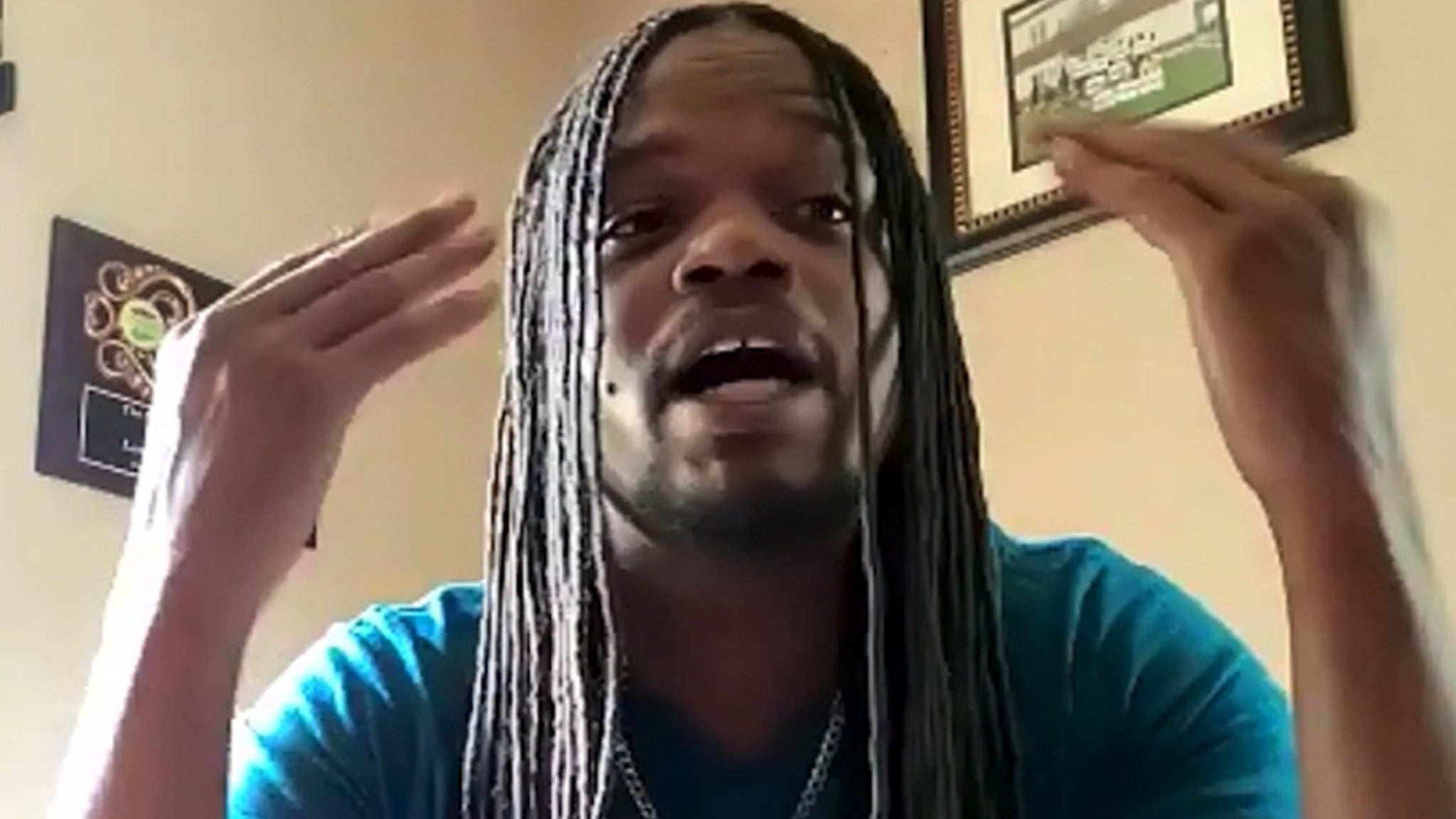 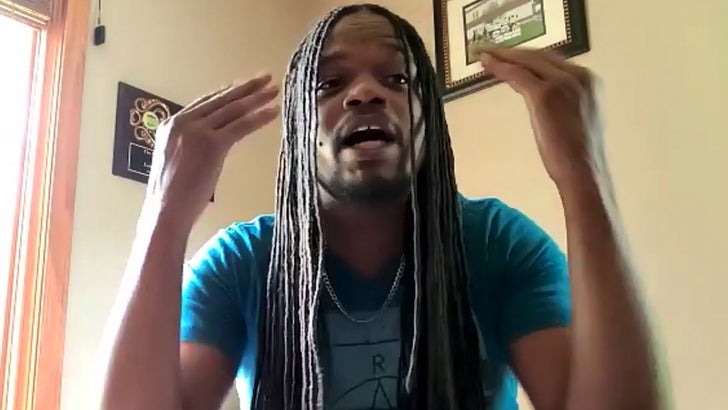 Former “America’s Got Talent” champ Landau Eugene Murphy Jr. says he had a much different experience on set than Gabrielle Union … but there’s one thing that’s still bothering him.

Landau — who won season 6 of ‘AGT’ — tells TMZ … he didn’t experience any overt racism or discrimination on the show like Gabrielle claims, but he’s bummed out because even though he won, he never got asked back on the show.

While Landau isn’t certain why ‘AGT’ gave him the cold shoulder … he does wonder if it has anything to do with what went down in Vegas after he was crowned.

Landau thought things were going swimmingly, his residency shows seemed packed, but the shot callers apparently saw it differently … and he tells us what led to his early Sin City exit. He suspects that’s playing a role in the radio silence with the show.

The dude’s got a good attitude about everything though … joking about his last song on the show, Frank Sinatra‘s “My Way.”

Landau isn’t the only winner who hasn’t gotten asked back though … there’s Kevin Skinner, Neal Boyd and the Olate Dogs too.

Landau also has a message for Gabrielle and NBCUniversal as their legal war rages.