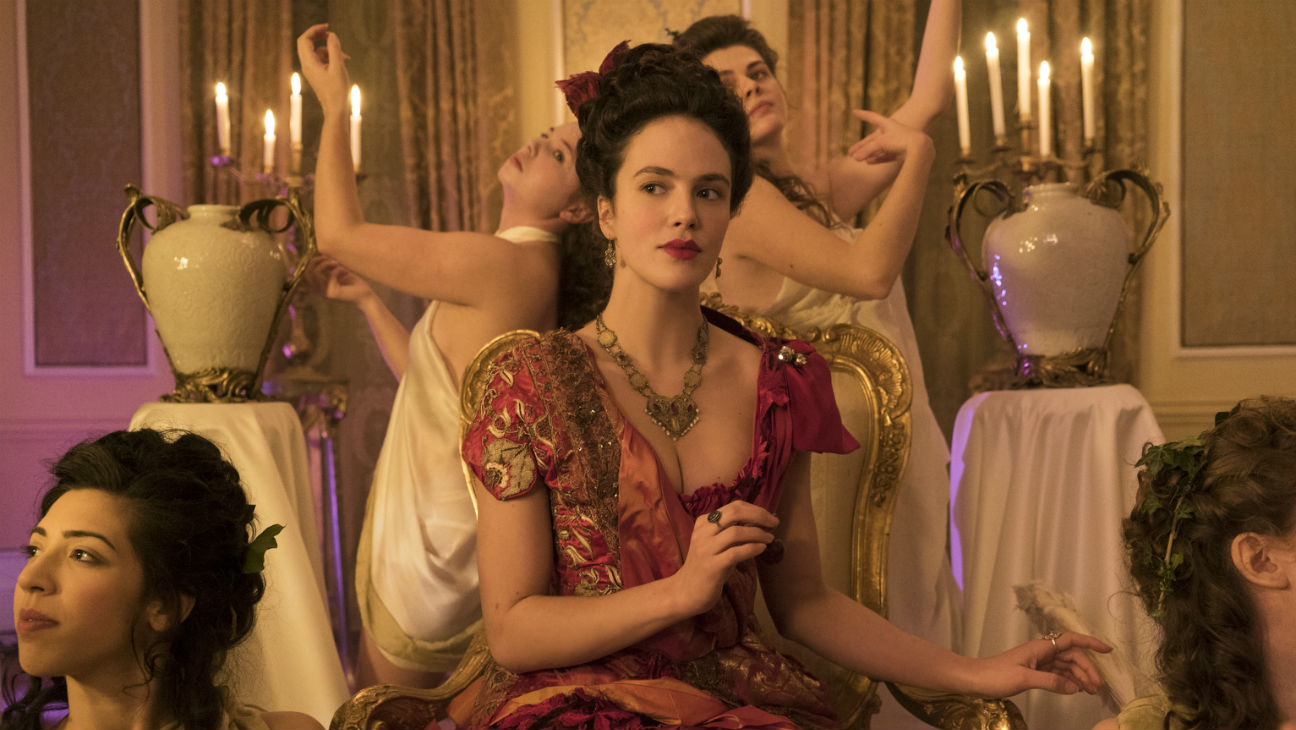 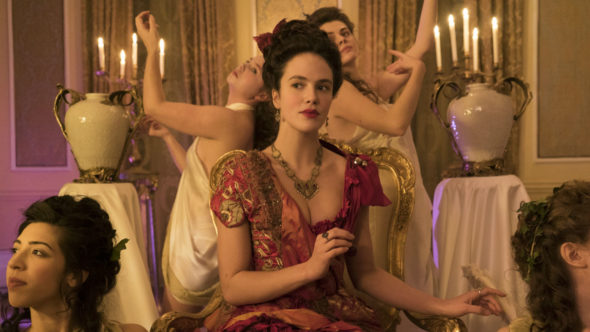 It looks like Harlots is history. Hulu has cancelled the period drama series so, there won’t be a fourth season, reports THR.

The third season kicked off with Margaret having been sent to America in chains, while rival Lydia Quigley (Manville) is in Bedlam. With the help of allies including Lady Fitz (Tyler) the Wells women hope to be free of their mother’s feud. Soon though, Charlotte (Brown-Findlay) realizes running the brothel cultivates enemies.

Based on The Covent Garden Ladies by Hallie Rubenhold, the Harlots TV series launched in March 2017 on Hulu in the United States and on ITV Encore in the United Kingdom. The Harlots show ran for three seasons and 24 episodes, which were all helmed by female directors. The de facto series finale of Harlots was released by Hulu on August 28, 2019.

What do you think? Did you enjoy the Harlots TV series? Are you sorry that there won’t be a fourth season of this Hulu series?

A Black Comedy Clicked on My Metaphorical Light
Ask me anything: Jessica James – ‘I am never happier than with my head down doing maths and coding’
GOP Rep. George Santos should resign from Congress, New York state voters say in new poll
I Saw The Pink Pieces of My Little Heart
Stocks making the biggest moves midday: Netflix, Coinbase, Alphabet, SVB Financial & more