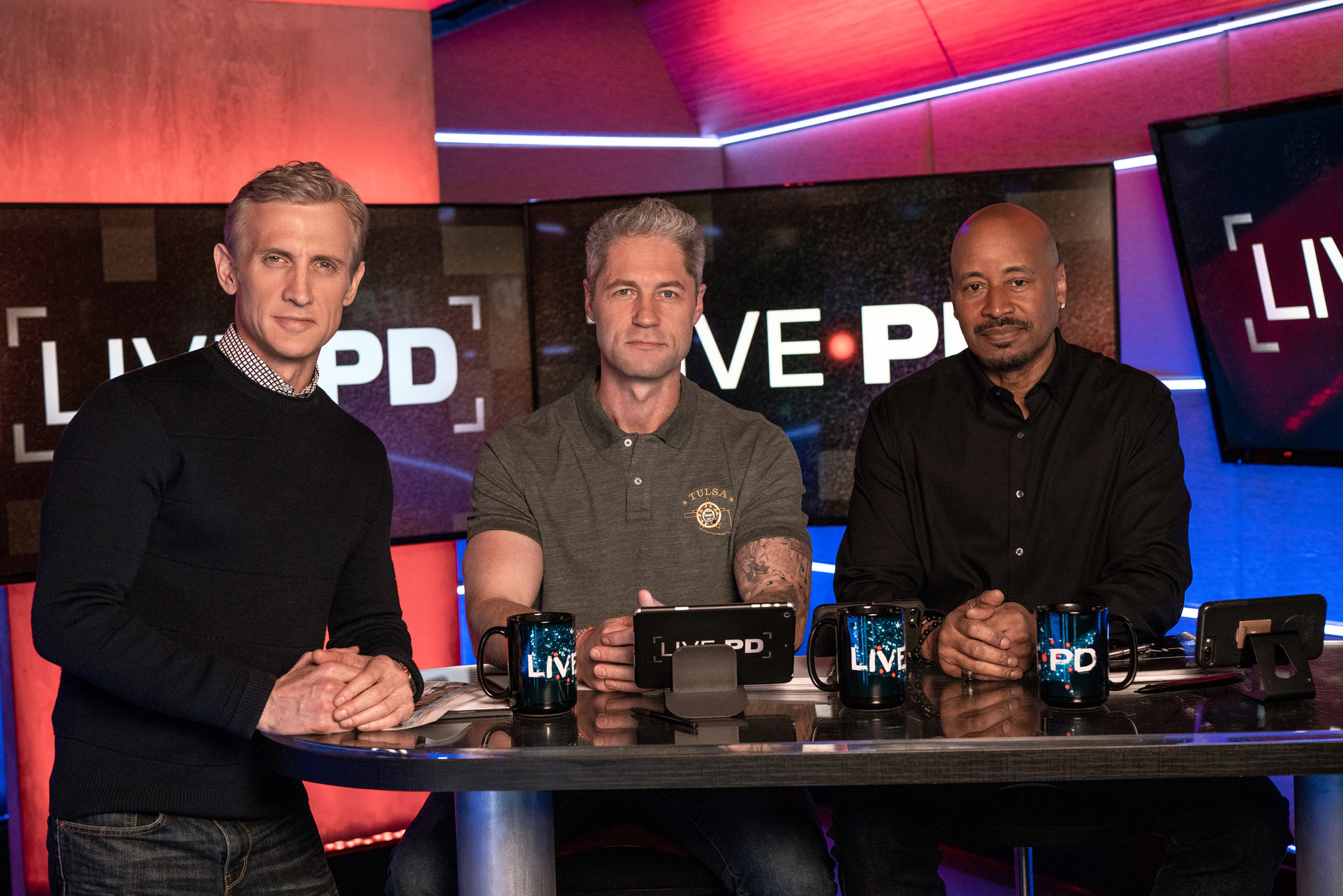 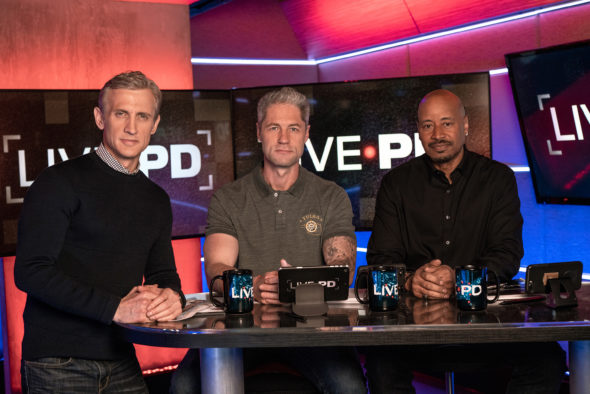 It’s not often that a channel will cancel its highest-rated series. Less than a month ago, A&E was touting the Live PD TV show’s great ratings. Today, the cable channel cancelled the series — at least for now.

Debuting in October 2016, Live PD provides a unique look at the policing of America. The series follows diverse police departments from across the country in real-time as they patrol their communities. Using dash cams along with fixed rig and handheld cameras, the series captures the work of urban and rural police forces on a typical Friday and Saturday night.

Host Dan Abrams and commentators Tom Morris Jr. and Sergeant Sean “Sticks” Larkin offer insights into what audiences are seeing in real-time, bouncing between the featured police departments and offering an inside look at each live episode.

In early May, Live PD was picked up for 160 additional episodes and was scheduled to air its 300th episode on Saturday, June 6th.

On Friday, June 5th, It was announced the series had been pulled off the air for the weekend. “Out of respect for the families of George Floyd and others who have lost their lives, in consultation with the departments we follow, and in consideration for the safety of all involved, we have made the decision not to broadcast Live PD this weekend,” A&E said in a statement.

Now, the series has been cancelled though it seems as though the door may be left open for the show’s return at some point. The decision came from both A&E and MGM’s Big Fish Entertainment, which produces the show. “This is a critical time in our nation’s history and we have made the decision to cease production on Live PD,” the network said in a statement to Deadline. “Going forward, we will determine if there is a clear pathway to tell the stories of both the community and the police officers whose role it is to serve them. And with that, we will be meeting with community and civil rights leaders as well as police departments.”

Cancelling the program was likely an unpleasant decision for both parties due to the loss of revenue. Airing for three hours on both Friday and Saturday nights, Live PD was a big draw for A&E in the ratings.  According to the cable channel, the program was the top-rated show on regular cable for those nights in 2019 and the numbers have gotten even better since the pandemic has caused live sports games to be suspended.

Last night, host Abrams had reassured fans that the show would return.

To all of you asking whether #LivePD coming back. . .The answer is yes. All of us associated with the show are as committed to it as ever. We are still discussing some specifics but I want to assure the #LivePDNation that we are not abandoning you.

And to be clear as I have said on my @SXMPOTUS show, you can both support the important and impactful peaceful protests and support the overwhelming majority of police officers doing the noble and difficult work they do every day.

Today, Abrams communicated that the series would not return after all.

Shocked & beyond disappointed about this. To the loyal #LivePDNation please know I, we, did everything we could to fight for you, and for our continuing effort at transparency in policing. I was convinced the show would go on. . More to come. . .https://t.co/WWh7fDrig2

I am going to finally go to sleep but I just want to say one more thing to the #LivePDNation. Thank you for making this so much more than a tv show. You created a huge community of kind, caring people with whom I hope to stay in touch with in this next chapter. More tomorrow. . .

Cops, a long-running program on Paramount Network, has also been cancelled.

What do you think? Did you watch Live PD on A&E? Do you think that this series should return at some point?