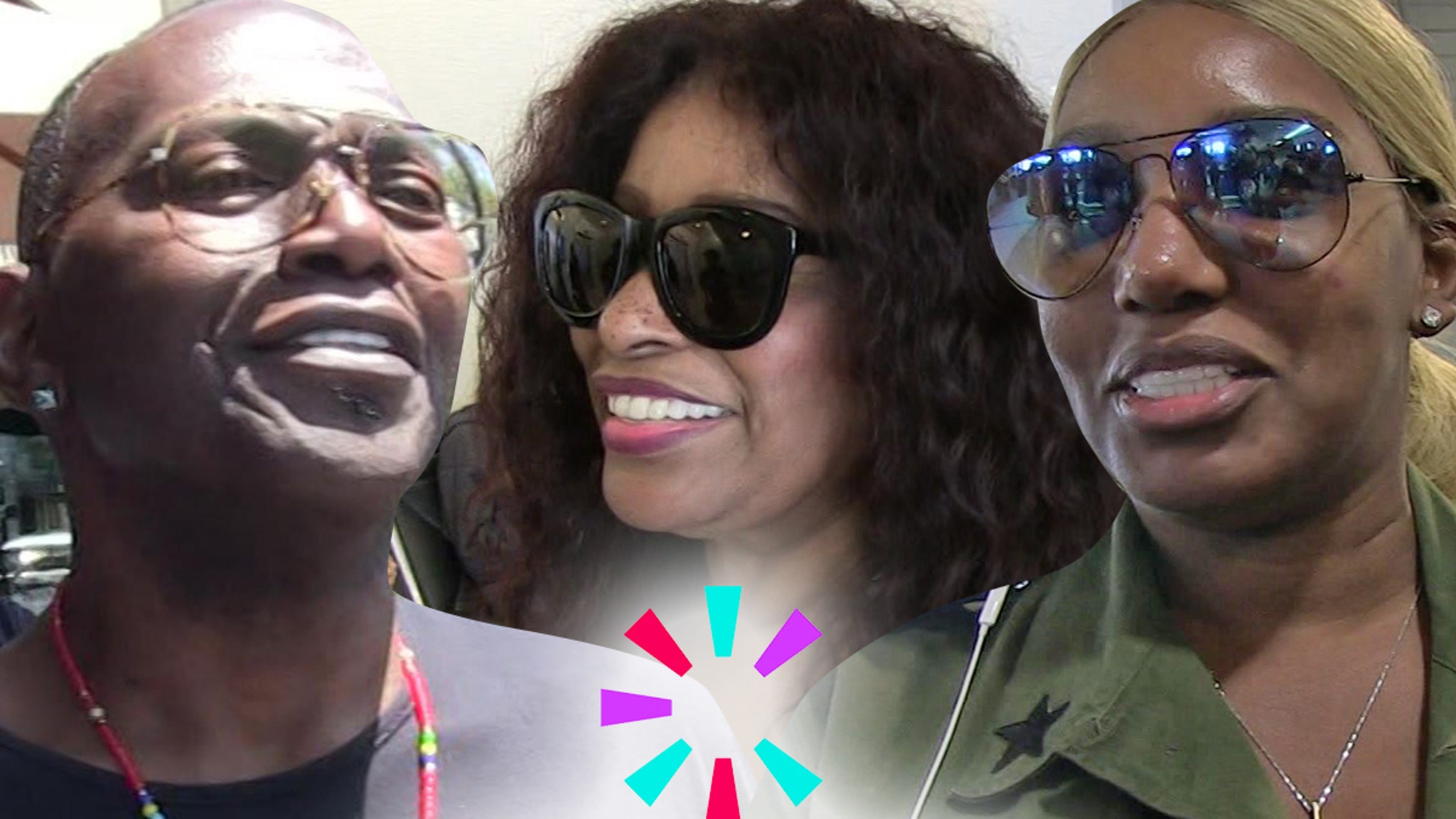 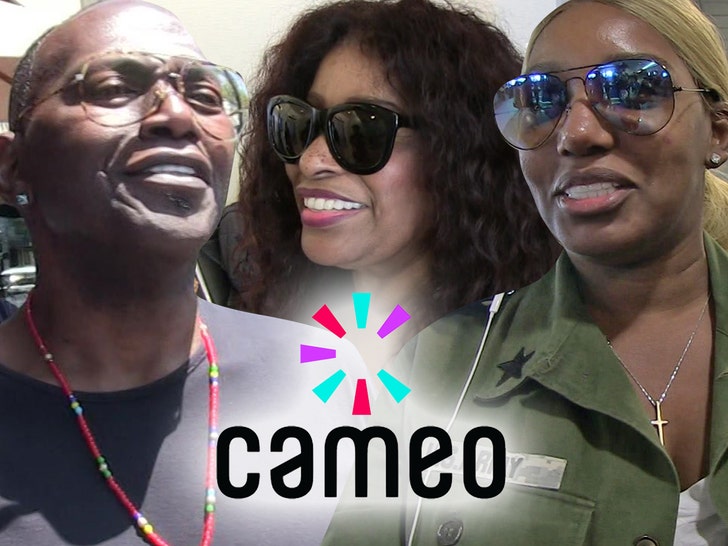 Remember the social media blackout triggered by George Floyd‘s death? Cameo did something very similar and it raised $225k for the NAACP thanks in part to some huge names in music and TV. 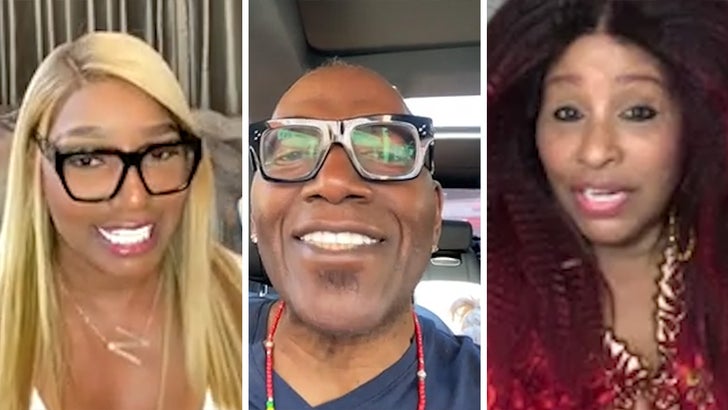 Randy Jackson, Chaka Khan and NeNe Leakes are just 3 of the celebs who teamed up with Cameo — the celebrity shout-out service — to help benefit the NAACP Empowerment Programs. Here’s how it worked.

In the spirit of #BlackoutTuesday on IG, for 2 days last week Cameo’s homepage featured only African-American celebs. As you’re aware by now … Cameo is a platform where people can pay to have a celeb record and send a short custom video — and all the fees from that day were donated to the NAACP.

We’re told it generated nearly a quarter of a million bucks, thanks to over 500 talents opting to donate their proceeds. Cameo also donated 100% of its proceeds.

BTW, the NAACP Empowerment Programs aim to engage primarily in training, education, and advocacy as the nation finally comes to terms with how to best deal with racial inequality and social injustice.

The 2-day fundraiser’s not the end of this project — Cameo is still featuring talent who are donating their proceeds. Some of them include Carson Kressley, Ernie Hudson, Bret “Hitman” Hart, Gilbert Gottfried, Mark McGrath and James Van Der Beek.