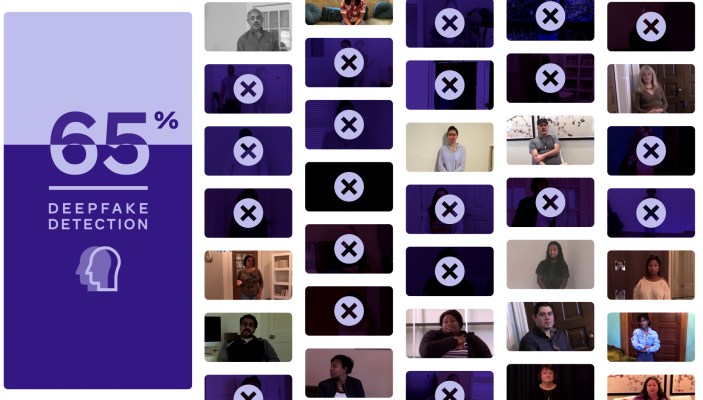 The digitally face-swapped videos known as deepfakes aren’t going anywhere, but if platforms want to be able to keep an eye on them, they need to find them first. Doing so was the object of Facebook’s “Deepfake Detection Challenge,” launched last year. After months of competition the winners have emerged, and they’re… better than guessing. It’s a start!

Since their emergence in the last year or two, deepfakes have advanced from niche toy created for AI conferences to easily downloaded software that anyone can use to create convincing fake video of public figures.

“I’ve downloaded deepfake generators that you just double click and they run on a Windows box — there’s nothing like that for detection,” said Facebook CTO Mike Schroepfer in a call with press.

This is likely to be the first election year where malicious actors attempt to influence the political conversation using fake videos of candidates generated in this fashion. Given Facebook’s precarious position in public opinion, it’s very much in their interest to get out in front of this.

The competition started last year with the debut of a brand new database of deepfake footage. Until then there was little for researchers to play with — a handful of medium-size sets of manipulated video, but nothing like the huge sets of data used to evaluate and improve things like computer vision algorithms.

Facebook footed the bill to have 3,500 actors record thousands of videos, each of which was present as an original and a deepfake. A bunch of other “distractor” modifications were also made, to force any algorithm hoping to spot fakes to pay attention to the important part: the face, obviously.

Researchers from all over participated, submitting thousands of models that attempt to decide whether a video is a deepfake or not. Here are six videos, three of which are deepfakes. Can you tell which is which? (The answers are at the bottom of the post.)

At first, these algorithms were no better than chance. But after many iterations and some clever tuning, they managed to reach more than 80% accuracy in identifying fakes. Unfortunately, when deployed on a reserved set of videos that the researchers had not been provided, the highest accuracy was about 65%.

It’s better than flipping a coin, but not by much. Fortunately, that was pretty much expected, and the results are actually very promising. In artificial intelligence research, the hardest step is going from nothing to something — after that it’s a matter of getting better and better. But finding out if the problem can even be solved by AI is a big step. And the competition seems to indicate that it can. 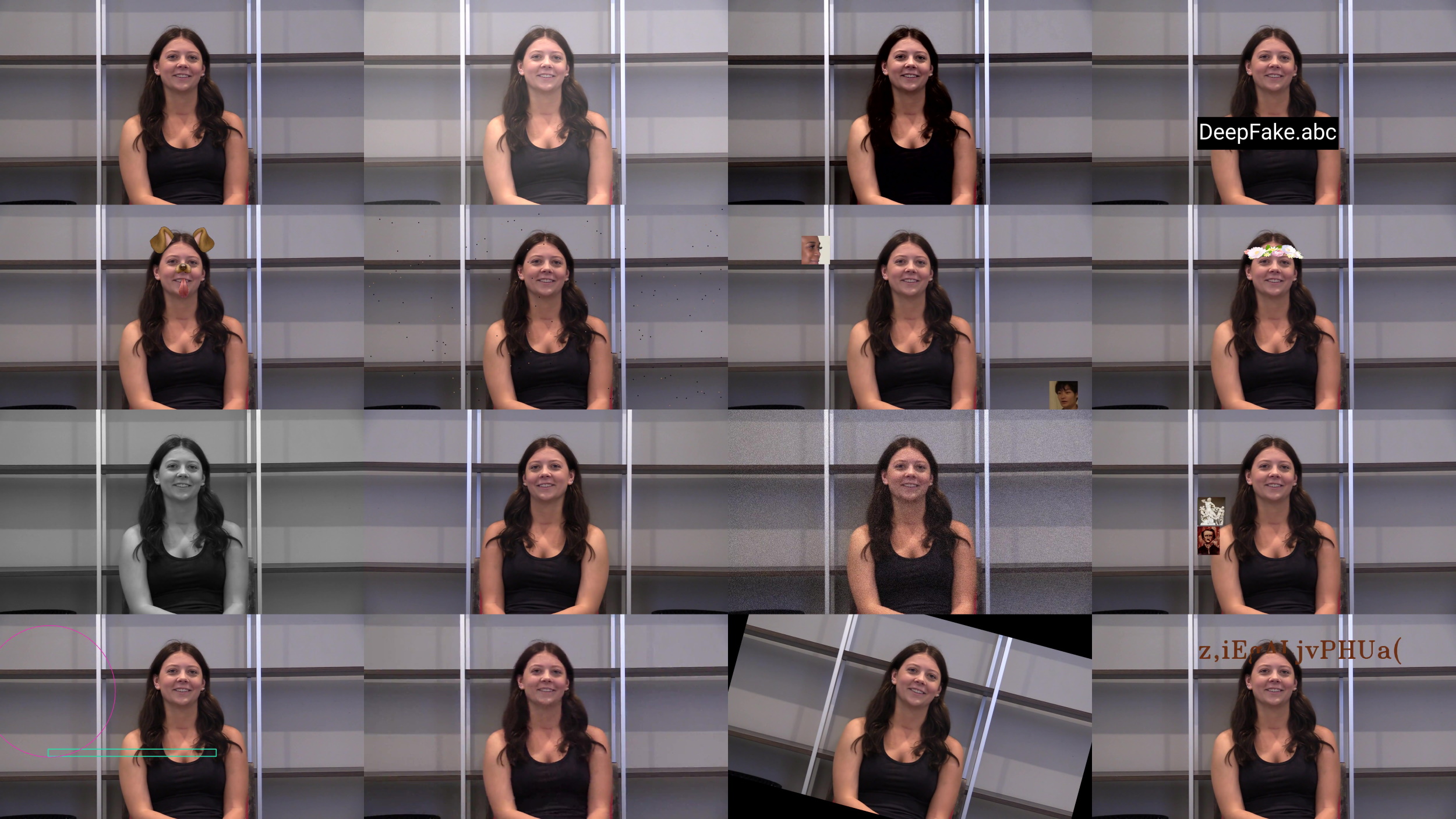 An important note is that the data set created by Facebook was deliberately made to be more representative and inclusive than others out there, not just larger. After all, AI is only as good as the data that goes into it, and bias found in AI can often be traced back to bias in the data set.

“If your training set doesn’t have the appropriate variance in the ways that real people look, then your model will not have a representative understanding of that. I think we went through pains to make sure this data set was fairly representative,” Schroepfer said.

I asked whether any groups or types of faces or situations were less likely to be identified as fake or real, but Schroepfer wasn’t sure. In response to my questions about representation in the data set, a statement from the team read:

The winning models will be made open source in an effort to spur the rest of the industry into action, but Facebook is working on its own deepfake detection product that Schropfer said would not be shared. The adversarial nature of the problem — the bad guys learn from what the good guys do and adjust their approach, basically — means that telling everyone exactly what’s being done to prevent deepfakes may be counterproductive.