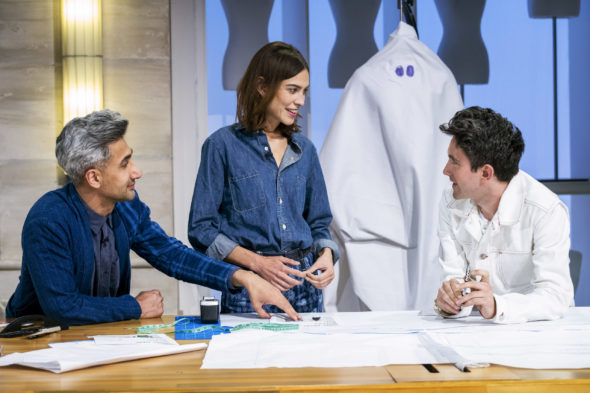 Next in Fashion is closing up shop. The season has been canceled after just one season on Amazon. Tan France and Alexa hosted the fashion competition series.

Per Variety, France spoke about the cancellation of the Netflix series. He said the following:

“This is a one-season show, we don’t know what will happen in the future. But it was honestly one of the proudest things I’ve ever worked on. I love the show and Alexa so much. My focus is definitely on Queer Eye and moving forward with that.”

The fifth season of Queer Eye arrived on Netflix today.

Next in Fashion featured 18 designers that competed for $250,000 cash prize. One designer from South Korea won the prize.

What do you think? Did you watch season one of this series? Are you sad it was canceled?

OneWeb to resume launches in fourth quarter
CEO of $4.8 billion fintech Wise faces investigation over tax breach
How To Wear A Baseball Cap Without Looking Like A Teenager
JPMorgan Chase tells employees the bank will pay for travel to states that allow abortion
Sony Dates ‘Ghostbusters’ Sequel For 2023