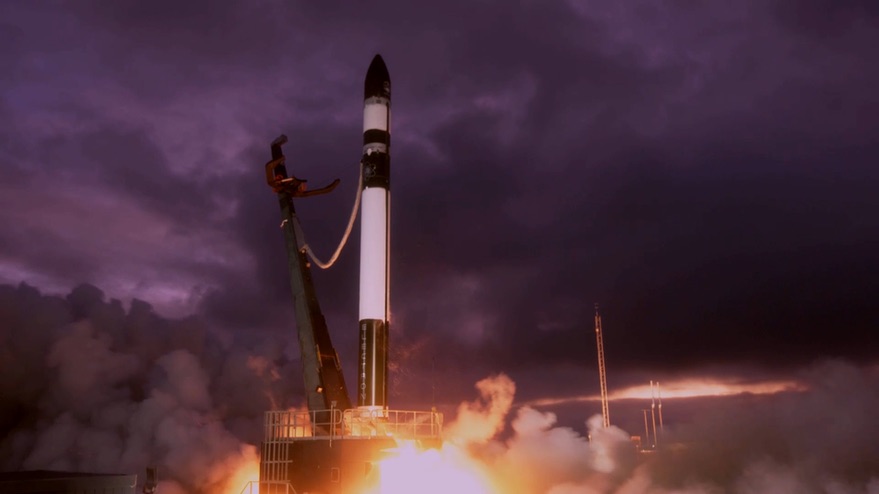 WASHINGTON — A Rocket Lab Electron rocket successfully launched a set of payloads for the National Reconnaissance Office and two universities June 13 on a mission delayed two and a half months by the coronavirus pandemic.

The Electron lifted off from the company’s Launch Complex 1 in New Zealand at 1:12 a.m. Eastern. The company confirmed a little more than an hour later that all five payloads on the rocket had been successfully deployed in a “perfect orbit,” according to a tweet by Peter Beck, chief executive of the company.

The primary payloads on the Electron were three small satellites for the NRO, details about which, including their missions, sizes or even names, neither the company nor the agency disclosed. The launch was arranged through an NRO contract called Rapid Acquisition of a Small Rocket (RASR) intended for streamlined acquisition of launch services. Rocket Lab’s previous launch, in January, was a dedicated mission for the NRO.

The Electron also carried two university cubesats. One, Ad-Hoc Network Demonstration for Extended Satellite-Based Inquiry and Other Team Endeavors (ANDESITE), was built by students at Boston University to study the Earth’s magnetic fields. Its launch was arranged by NASA’s CubeSat Launch Initiative. The other, M2 Pathfinder, was built at the University of New South Wales (UNSW) Canberra in cooperation with the Australian government to study communications technologies.

“Missions like this one are testament to the flexibility we offer small satellite operators through our ability to deploy multiple payloads to precise and individual orbits on the same launch,” Beck said in a post-launch statement. “This collaborative mission was also a great demonstration of Rocket Lab’s capability in meeting the unique national security needs of the NRO, while on the same mission making space easy and accessible for educational payloads from NASA and UNSW Canberra.”

The mission, the 12th for the Electron, was called “Don’t Stop Me Now” by the company but was, in fact, stopped for months by the coronavirus pandemic. The company originally scheduled the launch for late March but postponed it because of restrictions on activities in New Zealand intended to slow the spread of COVID-19.

Those efforts have been remarkably successful in the country, eradicating the disease there. The New Zealand government has now lifted most restrictions, allowing the company to proceed with launch activities. Rocket Lab rescheduled the launch for June 11, but high winds at the launch site scrubbed the attempt, and the company rescheduled for June 13.

Rocket Lab says it has now resumed full production of Electron rockets as well as its new Photon small satellite bus. The company has not yet disclosed a launch date or customer for its next launch from New Zealand, but said it is planning its first launch from Launch Complex 2 at Wallops Island, Virginia, for the third quarter of this year.