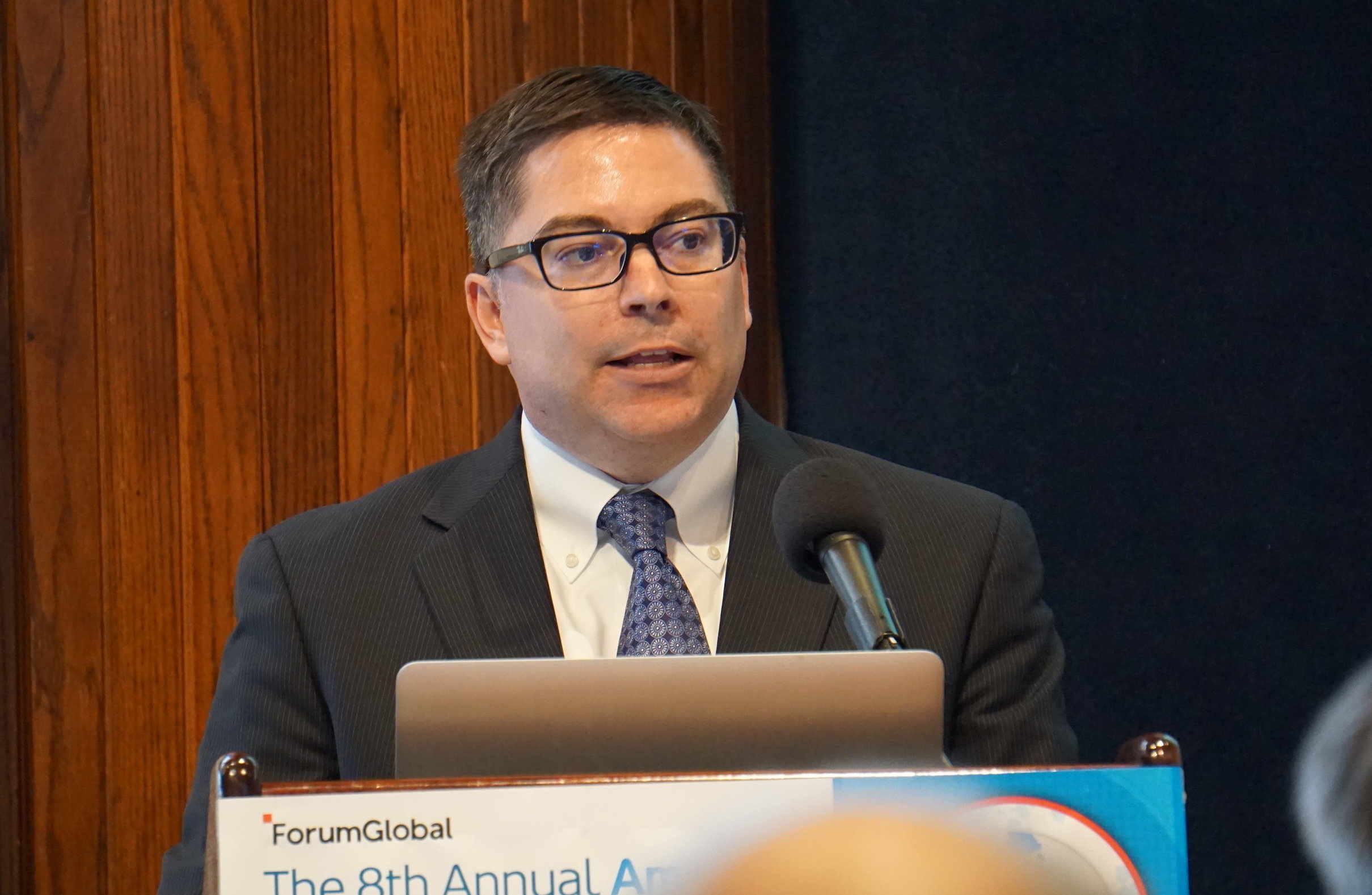 WASHINGTON — The U.S. Federal Communications Commission remains unconvinced that low Earth orbit satellite internet constellations are worth subsidizing through its $16 billion rural broadband program despite tweaking the rules for that program to give LEO constellations a better chance to qualify for funding.

In a move meant to benefit the likes of SpaceX, Telesat, Viasat and others, the FCC said June 9 it will allow LEO broadband constellations to compete for Rural Digital Opportunity Fund subsidies as a low-latency service. Before adopting the rule change, all satellites were categorized as high latency regardless of orbit, a classification that hurt satellite operators’ chances of receiving subsidies under a program that favors low latency and high data rates.

However, LEO broadband providers must still convince the FCC that their networks can deliver the kind of lag-free experience that internet customers expect for video conferencing and other interactive services. Satellite operators will compete with cable operators and other terrestrial providers for subsidies as the FCC seeks to encourage the deployment of low-cost, future-proofed broadband systems in underserved parts of the United States.

The FCC amended the rules after one of its commissioners, Michael O’Rielly, convinced FCC Chairman Ajit Pai to give LEO constellations the opportunity to show the FCC they can compete with terrestrial broadband networks.

“I am grateful to the chairman for agreeing to expand eligibility for the low-latency performance tier and change language that was prejudicial to certain providers,” O’Rielly said June 9 during an open meeting the FCC held as a video teleconference due to ongoing restrictions on in-person gatherings.

“[N]ext-generation satellite broadband holds tremendous technological promise for addressing the digital divide and is led by strong American companies with a lengthy record of success,” another FCC commissioner, Geoffrey Starks, said in support of the change. “Commission staff should evaluate those applications on their own merits.”

Pai, however, warned that allowing LEO broadband operators to compete in a category previously off limits to satellites doesn’t guarantee success. LEO applicants competing as low-latency systems “will be given very close scrutiny,” he said.

“The purpose of the Rural Digital Opportunity Fund is to ensure that Americans have access to broadband, no matter where they live,” Pai said during the open meeting. “It is not a technology incubator to fund untested technologies, and we will not allow taxpayer funding to be wasted.”

An uphill fight for satellite operators

The FCC approved the change June 9, but did not release the full text of the Rural Digital Opportunity Fund’s rules until June 11. In the 121-page public notice, the FCC said that while it will allow LEO satellite operators to compete for subsidies as low-latency providers, their systems — all of which are either still in development or the early stages of deployment — will be carefully scrutinized.

Any broadband providers wishing to qualify to participate in a reverse auction scheduled for Oct. 29 must submit “short-form applications” to the FCC by July 15 detailing how they will meet the agency’s criteria.

The FCC, in releasing the new rules, said it has “serious doubts that any low earth orbit networks will be able to meet the short-form application requirements for bidding in the low latency tier.”

LEO constellations that bid as low-latency networks, rather than challenge GEO providers in the only category of the competition open to high-latency services, will “face a substantial challenge demonstrating to Commission staff that their networks can deliver real-world performance to consumers below the Commission’s 100 [millisecond] low-latency threshold,” the FCC said in its public notice.

The agency specifically dismissed SpaceX’s assertion that the 550-kilometer orbit chosen for its Startlink constellation ensures the network will outperform the agency’s latency threshold. Closer orbits do result in less lag time, since signals have shorter distances to travel, but network processing times add to the total amount of latency.

SpaceX told the FCC in a February presentation that Starlink will deliver less than 50 milliseconds of latency, but did not cite a demonstrated transmission speed. The Hawthorne, California-based company has launched the first 482 of thousands of planned Starlink satellites, making it the front-runner in deploying a LEO broadband network, with limited service expected to start in the United States and Canada late this year.

OneWeb, which filed for Chapter 11 bankruptcy protection in March after launching 74 of a planned 650 satellites, did not submit comments to the FCC about the Rural Digital Opportunity Fund. The company’s launch program has stalled while it attempts to sell its spectrum rights.

Canada-based geostationary satellite operator Telesat said in a June news release that the prototype LEO broadband satellite it launched more than two years ago demonstrated latencies of 30-60 milliseconds during testing. Telesat told the FCC in March that Telesat LEO will be “indistinguishable” from terrestrial internet as far as signal lag is concerned. However, Telesat  has not selected a manufacturer to build its constellation, and doesn’t expect to start limited service any sooner than 2022.

Viasat, which relies on geostationary satellites to deliver residential internet service that can’t deliver the same high speeds as fiber optic and cable services, told the FCC last month it is willing to build a LEO broadband constellation if it can win a meaningful chunk of the FCC’s subsidies. The Carlsbad, California company was the only satellite operator to win funding in the FCC’s previous rural broadband program, the Connect America Fund 2, in 2018.

The Rural Digital Opportunity Fund will award a total of $20.4 billion in two phases. The first phase, which runs through 2030, will dole out up to $16 billion to existing and prospective providers who convince the FCC they can build affordable high-speed, low-latency broadband networks to connect underserved rural regions of the United States. The second phase, the dates and rules for which haven’t been set, will allocate the remaining $4.4 billion.

The FCC’s O’Rielly, speaking  during the agency’s open meeting, said the second phase presents another chance to revisit the FCC’s criteria.

“Communications technology evolves at an extremely rapid pace, and who knows which technologies will have advanced or emerged by the time we get to Phase 2?” he said.