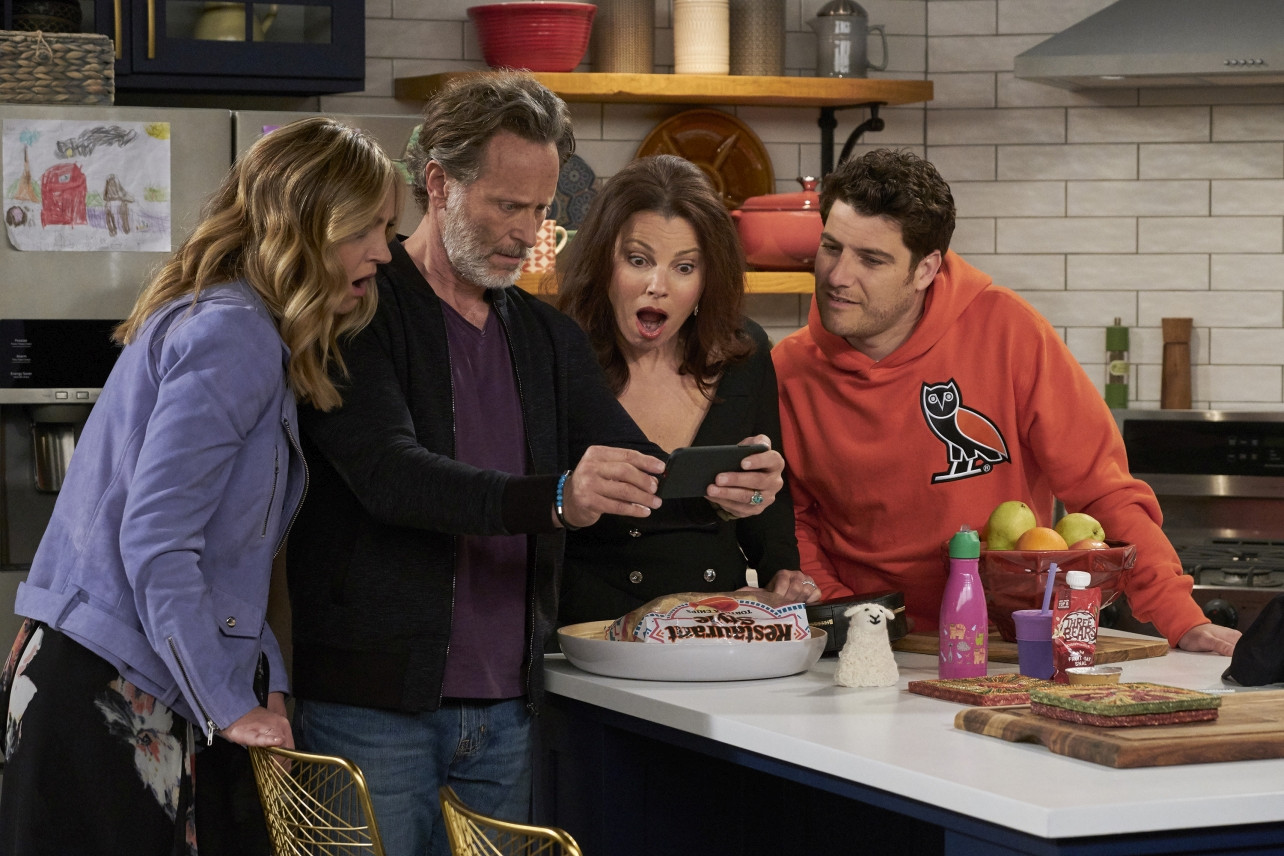 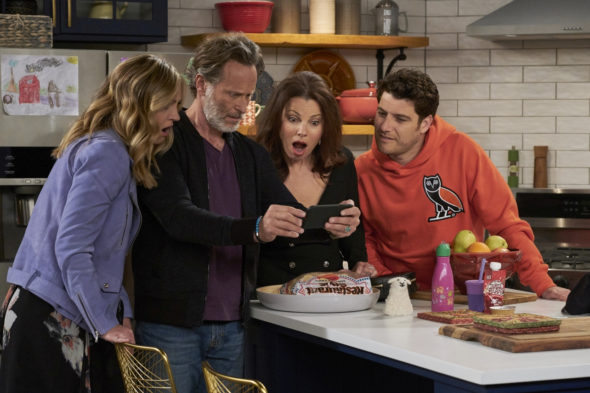 NBC isn’t investing any more in Indebted. The network just announced they’ve cancelled the freshman TV show after only one season.

The sitcom stars Steven Weber and Fran Drescher as two parents who move in with their son and his wife when their personal finances take a nosedive. The cast also includes Adam Pally, Abby Elliott, and Jessy Hodges.

Season one of Indebted averaged a 0.36 rating in the 18-49 demographic with 1.59 million viewers, making it one of NBC‘s lowest-rated new series for the 2019-20 broadcast season. Out of 19 scripted series on the peacock network, Indebted landed in the 18th spot.

Of NBC’s new crop of scripted series for 2019-20, only Zoey’s Extraordinary Playlist was renewed for a second season. In addition to Indebted, freshman series Bluff City Law, Lincoln Rhyme: Hunt for the Bone Collector, Sunnyside, and Perfect Harmony have all been cancelled.

What do you think? Have you seen the Indebted TV show? Should NBC have renewed this family comedy series for a second season?