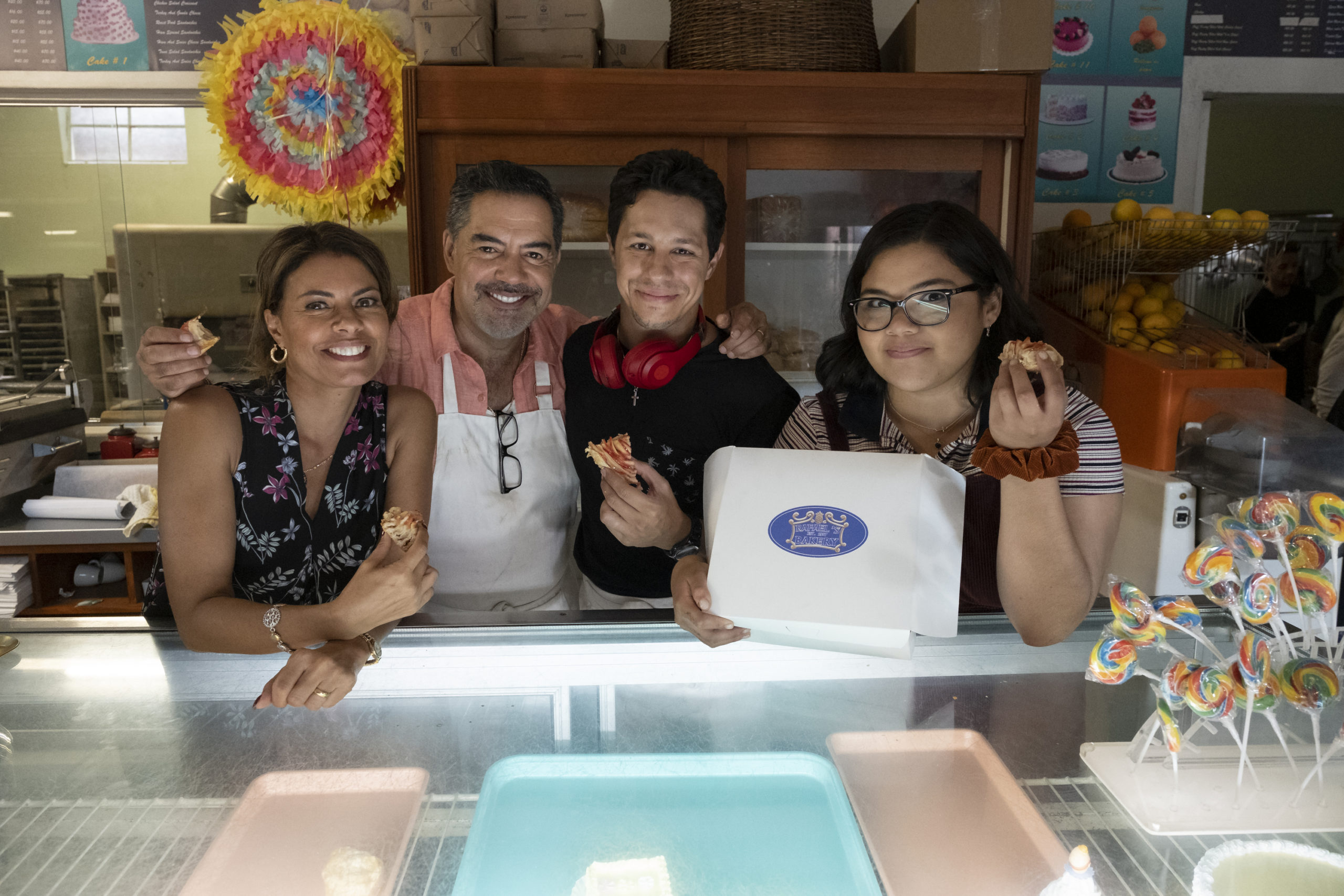 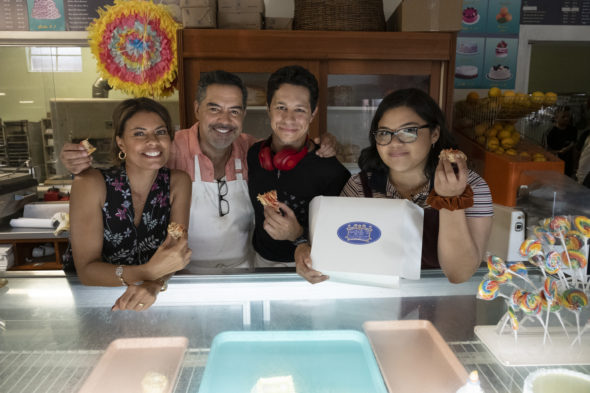 It looks like ABC isn’t in love with Daniel and Noa.  The network has cancelled The Baker and the Beauty TV show so there won’t be a second season.

A romantic musical dramedy that’s based on an Israeli series, The Baker and the Beauty TV show is a modern-day fairy tale that stars Victor Rasuk, Nathalie Kelley, Carlos Gomez, Dan Bucatinsky, Lisa Vidal, David Del Rio, Belissa Escobedo, and Michelle Veintimilla. In the show, everyman Daniel Garcia (Rasuk) is working in his family’s Miami bakery and doing everything that his loving Cuban parents and siblings expect him to do. One crazy night, Daniel meets Noa Hamilton (Kelley), an international superstar and fashion mogul. The pair quickly discover they have an attraction for one another and Daniel’s life suddenly turns upside down as it moves into the spotlight. Will this unlikely couple upend their lives to be together?

Airing on Monday nights, the first season of The Baker and the Beauty averaged a 0.47 rating in the 18-49 demographic and 2.50 million viewers. Compared to the ratings of ABC’s other scripted series, this show ranked 19th out of 20 shows for the 2019-20 season.

Fellow freshman series Emergence has also been cancelled while For Life, Stumptown, and Mixed-ish have all been renewed for the 2020-21 season.

What do you think? Do you enjoy The Baker and the Beauty TV show? Are you sorry that ABC isn’t making a second season?