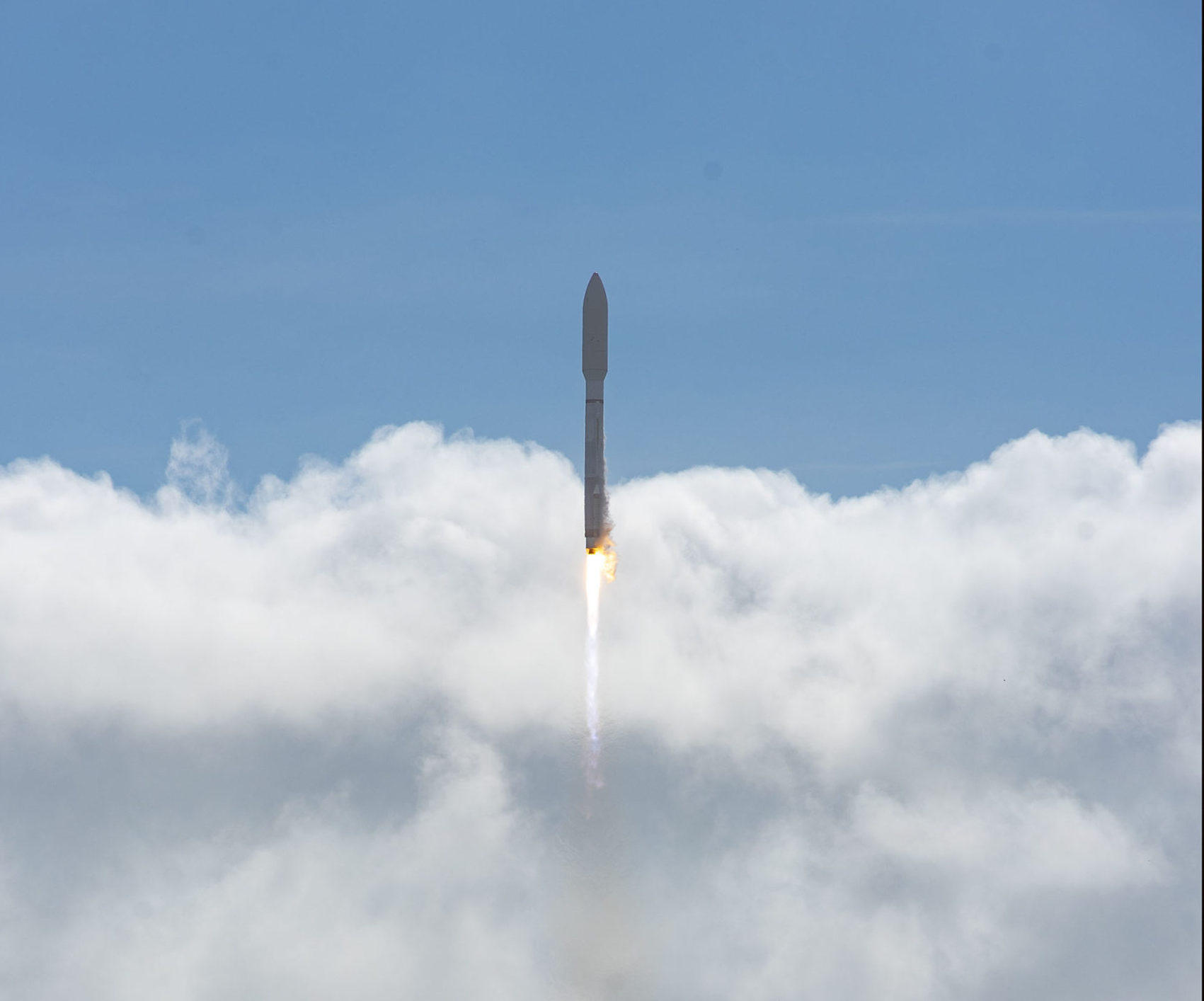 “The use of space by the United States and our allies and partners is underpinned by sustained, comprehensive U.S. military strength.”

WASHINGTON — The Defense Department has released an updated space strategy that replaces the 2011 document issued by the Obama administration.

The space strategy builds on the Trump administration’s 2018 national defense strategy that calls for the U.S. military to prepare to compete with rising military powers such as China and Russia.

DoD will work to maintain space superiority, provide space capabilities to U.S. and allied forces, and ensure stability in space, the strategy says.

“DoD has to confront the new reality that adversaries have more advanced weapons designed to target U.S. military satellites and deny the United States a key military advantage,” says the strategy. “Now we have to defend U.S. and allies to secure the domain.”

To ensure space superiority, DoD will work with allies and with the private sector, says the strategy.

China and Russia “present the most immediate and serious threats to U.S. space operations” and threats from North Korea and Iran are also growing, the document states. “Chinese and Russian strategic intentions and capabilities present urgent and enduring threats to the ability of the Department to achieve its desired conditions in space.”

Kitay said DoD has taken significant actions to stay ahead of other powers such as the establishment of the U.S. Space Force as a new military service and of U.S. Space Command as a unified combatant command, and the Space Development Agency to help accelerate the acquisition of new technologies.

“The establishment of the U.S. Space Force as a new branch of the armed forces offers a historic and immediate opportunity to rapidly transform the enterprise to achieve space superiority,” the strategy says.

China and Russia have analyzed U.S. dependencies on space and have developed capabilities to challenge U.S. access to space, says the document. “Concurrently, their use of space is expanding significantly. Both countries consider space access and denial as critical components of their national and military strategies.”

According to the strategy, DoD will focus on these key priorities: