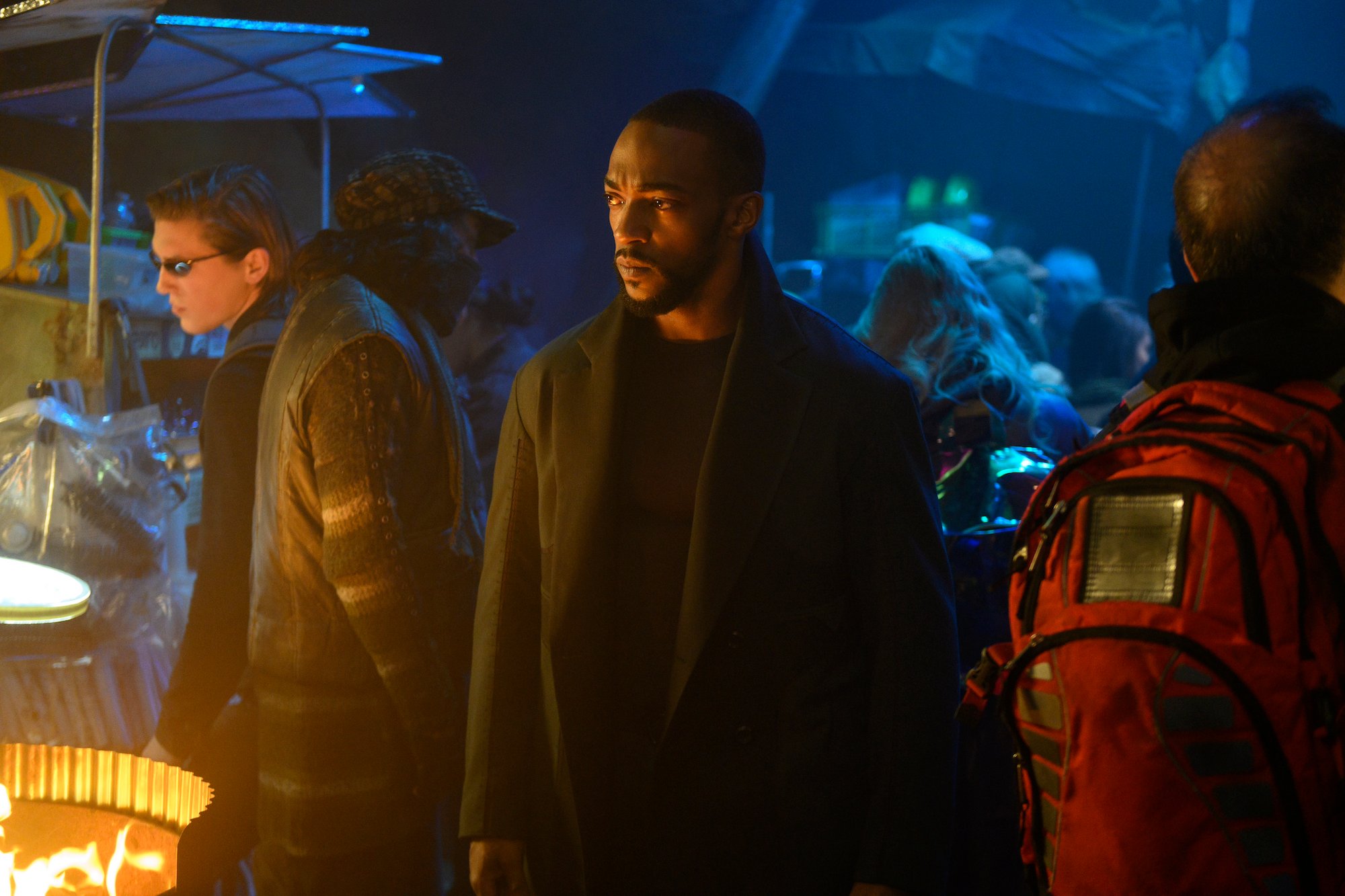 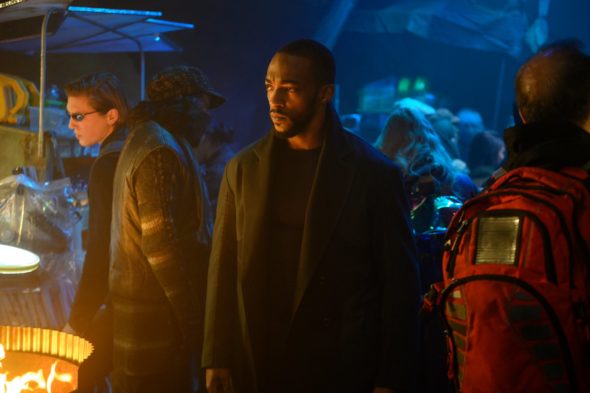 The future isn’t good for the Altered Carbon TV series. The Netflix sci-fi drama has been cancelled by the streaming service so there won’t be a third season. The episodes of season two were released on February 27th. An anime movie was released on March 19th.

The second season of the series finds Takeshi Kovacs (Mackie), the lone surviving soldier of a group of elite interstellar warriors, continuing his centuries-old quest to find his lost love Quellcrist Falconer (Goldsberry). After decades of planet-hopping and searching the galaxy, Kovacs finds himself recruited back to his home planet of Harlan’s World with the promise of finding Quell. Haunted by his past and responsible for investigating a series of brutal murders, Kovacs is stunned to discover his new mission to solve the crime, and his pursuit to find Quell are one and the same.

According to Deadline, the decision not to make a third season of Altered Carbon was made back in April and was not related to the COVID-19 pandemic. The cancellation comes as the streaming service balances production costs with viewership, not unlike a traditional outlet.

What do you think? Did you enjoy the Altered Carbon TV series? Would you have watched season three of the Netflix series?