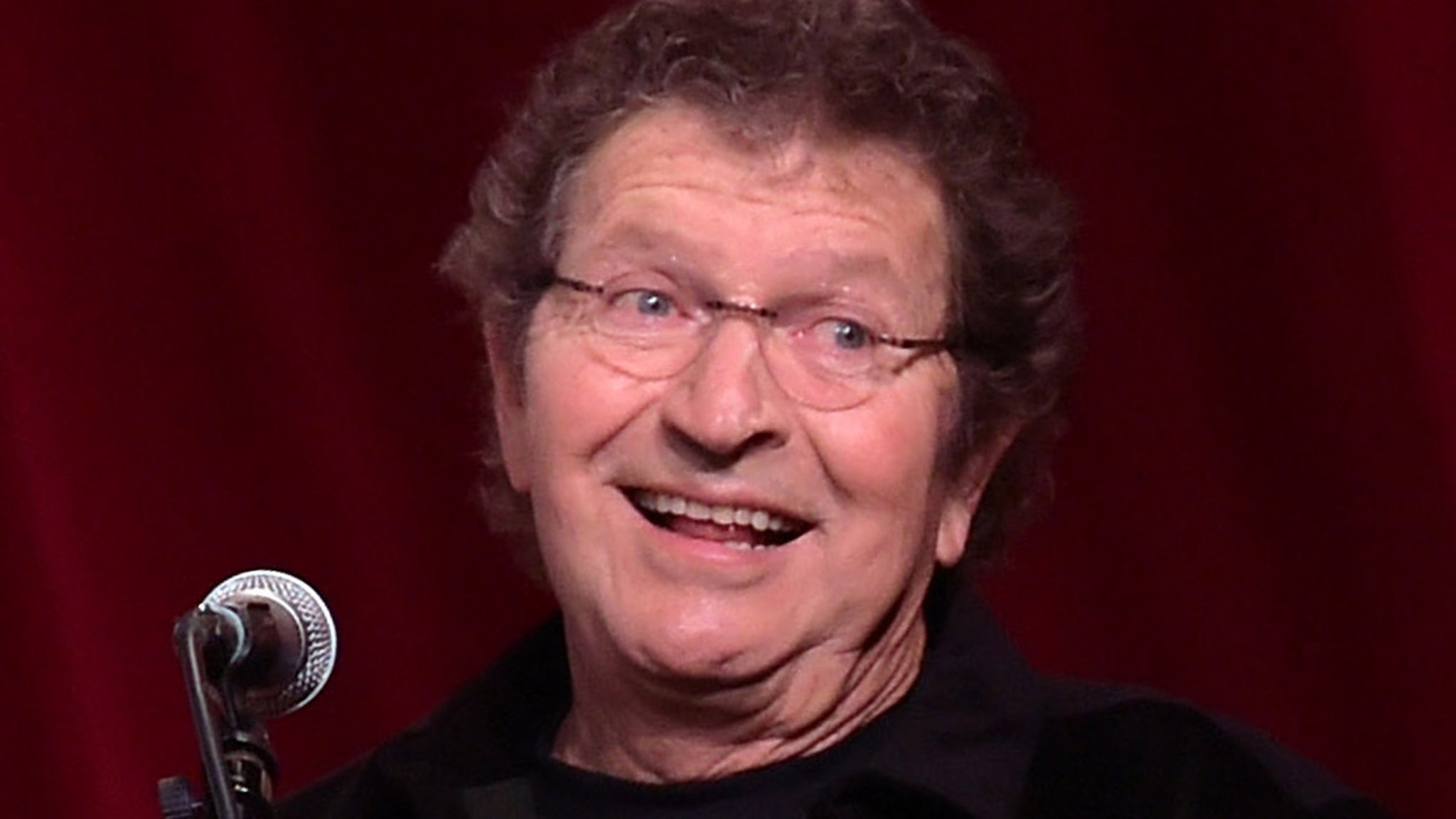 Davis died Tuesday at a hospital in Nashville … according to his manager, Jim Morey. Earlier this week, the singer became critically ill after undergoing surgery and sadly was unable to recover. “He was surrounded by the love of his life and wife of 38 years, Lise, and his sons Scott, Noah and Cody,” Morey wrote on Facebook.

After news of Mac’s health broke, he received an outpouring of love from country stars like Dolly Parton and others asking for prayers and support.

The Texas native got his big break in the late ’60s as a songwriter when Elvis recorded his works, “Memories,” “Don’t Cry Daddy,” “In the Ghetto” and “A Little Less Conversation” … all of which became hits for The King.

Mac also wrote for a handful of other acts — like Kenny Rogers & the First Edition — before launching a solo career in the ’70s … kicked off with his Grammy-nominated hit “Baby Don’t Get Hooked on Me.”

Though the song was a success on both the country and pop charts, Mac made a name for himself as a country singer when he was crowned the Academy of Country Music’s Entertainer of the Year in 1974.

His other hits include “Stop and Smell the Roses,” “One Hell of a Woman” and the 1980 novelty song, “It’s Hard to be Humble.”

On top of his music career, Davis also starred on his own TV variety show from 1974-76 and made his big-screen debut in the 1979 football film, “North Dallas Forty,” alongside Nick Nolte.

He also hosted an episode of “The Muppet Show” and starred in “The Sting II” in the ’80s, and went to appear in numerous TV and film projects over the next 3 decades.

He’s been inducted into the Nashville Songwriters Hall of Fame and has a star on the Hollywood Walk of Fame.

Mac is survived by his wife, Lise Gerard, and 3 children.

In “This Is Us,” the Sentimentality Makes the Art
Stranger Things Season 4 Episode 3 Review: Chapter Three: The Monster and the Superhero
Stock futures rise after Dow falls for 8th-straight week in relentless sell-off
Quantum teleportation expands beyond neighbouring nodes
Biden to travel to Uvalde to mourn victims of Texas school shooting