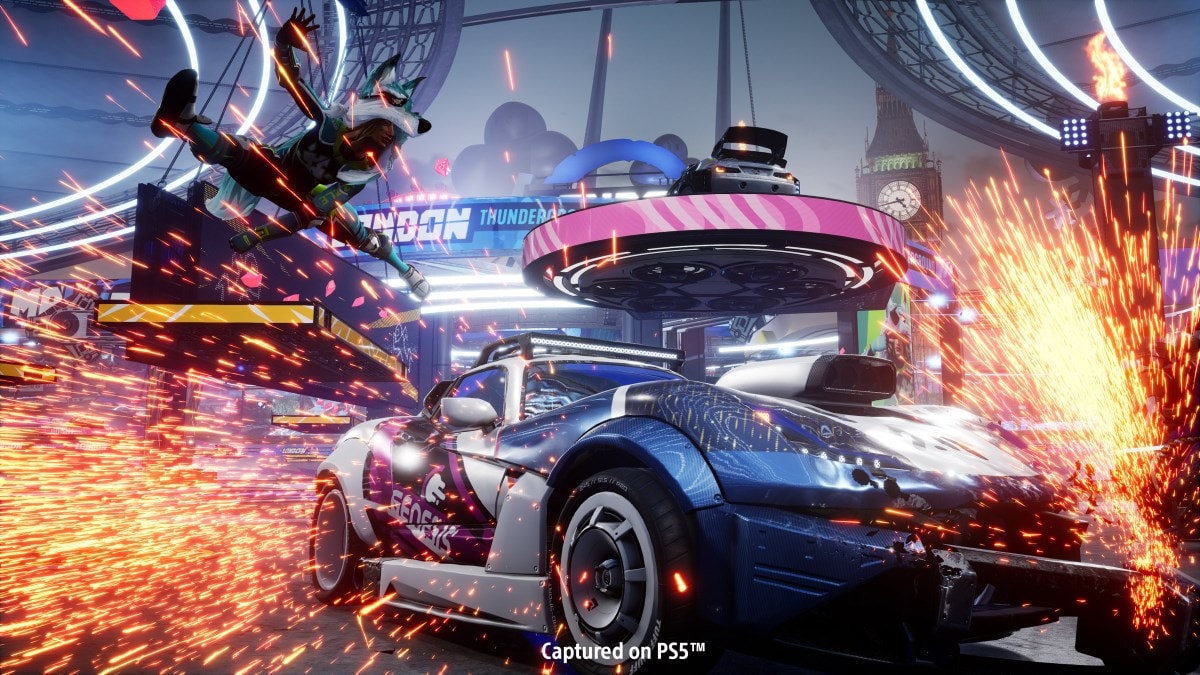 PlayStation 5 games will cost up to Rs. 4,999, going by the PlayStation website. While we have yet to get the PS5 price in India and launch date, PlayStation 5 launch titles are now up for pre-order internationally. And the listings reveal that the most expensive PS5 games — such as Demon’s Souls and Destruction AllStars — will come in at Rs. 4,999, up from Rs. 3,999 that was the previous ceiling for PlayStation games digitally. Gadgets 360 has reached out to Sony India to confirm if these prices are accurate and whether PS5 games will cost the same at retail or not.

This was expected, given Sony had revealed earlier in September that PlayStation 5 games will cost up to $70 (about Rs. 5,200) in the US, confirming the dreaded $10 increase that had been incessantly discussed ever since 2K revealed a price increase for NBA 2K21 on PS5 and Xbox Series X earlier this year. Incidentally, NBA 2K21 will cost Rs. 4,599 on Xbox Series in India. The game is not up for pre-order on PS5. We had even expected Sony to cross the Rs. 5,000 barrier, owing to the USD-INR conversion rate, but thankfully that hasn’t come to pass.

Still, this confirms that the next-gen of console gaming will be even more expensive in India — as if things weren’t bad enough — and fans are about to feel a greater pinch to their wallets after they pick up PlayStation 5. For what it’s worth, not every PlayStation 5 game will be Rs. 4,999. Spider-Man: Miles Morales comes in at $50, not $70, for instance. Its India price remains unknown. At the same time, it’s worth noting that the Spider-Man standalone sequel is not a full-fledged title.

Twitter user @tdarj was among the first ones to spot the Rs. 4,999 price for Demon’s Souls, and The Mako Reactor reported it first. Gadgets 360 has independently confirmed it and found that Destruction AllStars costs as much too.

You can’t pre-order any PS5 games from the PlayStation India website while you’re signed in, as you will be greeted with the following message: “You cannot buy this product in the store of this country. Try loading your local site by clicking here.”

But if you hit the pre-order button on an international PlayStation website while you’re signed out, and then sign in to your PlayStation India account, you should be able to proceed, whereupon you’ll see the Rs. 4,999 pricing for Demon’s Souls and Destruction AllStars.