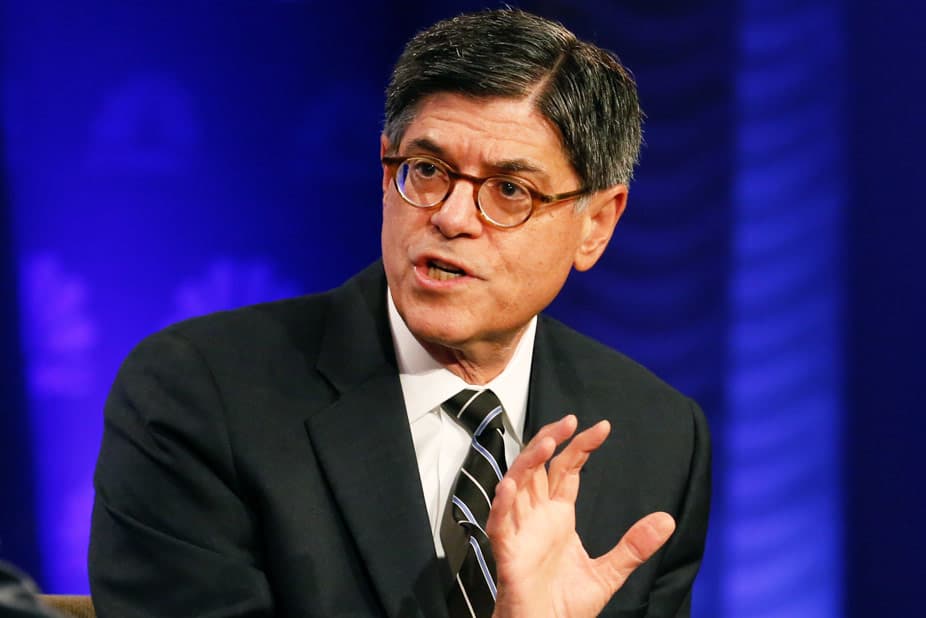 Lew, who served alongside then-Vice President Biden in the Obama administration, specifically pointed to the complicated task of distributing a Covid-19 vaccine or vaccines to millions of Americans should one or more get Food and Drug Administration clearance.

Pfizer said Wednesday it plans to apply for emergency use authorization “within days” after final trial data of its Covid-19 vaccine showed 95% efficacy. Two days ago, Moderna said preliminary late-stage trial data found that its vaccine was 94.5% effective. Both inoculation candidates are based on a new approach to vaccines, using genetic material to provoke an immune response.

Making vaccines available to the general public at mass-scale is an “enormous undertaking,” Lew said on “Squawk Box.” “I’m not saying it’s impossible, but you don’t want to lose a day, not a day, in terms of the smooth transition, and delaying that is fundamentally irresponsible, which is why I think it does put at risk people getting sick and dying.”

White House spokesman Judd Deere pushed back on Lew’s comments about vaccine distribution, calling them “irresponsible and not based on fact.”

“At the direction of the President, we have been working non-stop for months with states, territories, tribes, local public health programs and their partners on distribution plans,” Deere wrote in an email to CNBC. He also said that a key Operation Warp Speed official, Gen. Gustave Perna, and his deputy “confirmed preparedness to ship vaccine doses to every zip code in America within 24 hours of the issuance of an EUA by the FDA.”

Trump has refused to concede the election to Biden, despite the major media organizations including NBC News calling the race more than a week ago. Trump’s campaign has instead launched election-related lawsuits in battleground states in hopes of reversing Biden’s win. Many of those legal challenges have been rejected, even as Trump continued to tweet falsehoods about the election and after he fired a top federal cybersecurity official who had repeatedly defended the election’s integrity.

“It’s absolutely clear what the outcome of the election is, and they’re just delaying the orderly transition that we know is going to happen,” said Lew, who led the Treasury Department from 2013 to 2017. “I think this administration is setting a new low in terms of how to handle transition from the point of view of national security, and, frankly, it’s unpatriotic,” he added.

Biden has not yet received classified intelligence briefings from the U.S. government because the General Services Administration has not yet made an official “ascertainment” that Biden won the Nov. 3 election. Numerous Republicans in Washington have expressed concern about the impact on national security.

Sen. James Lankford, R-Okla., said earlier on “Squawk Box” that Trump and Biden should be receiving intelligence briefings right now. “Let’s not make the same mistake we did in the 2000 election,” Lankford said. He referenced the 9/11 Commission Report, which explained how a delayed transition in 2000 for then-President-elect George W. Bush, due to the Florida recount fight, hampered the country’s national security apparatus in the months prior to the deadly Sept. 11, 2001, terrorist attacks.

Lew, who also worked in the State Department during the Obama-Biden administration, agreed with Lankford. “The world doesn’t stop and our adversaries look for weak spot,” Lew said. “Intelligence is not a one-moment event. You pick up points of information and they come together to form a picture, and the earlier you start, the better your understanding and the clearer your judgment.”