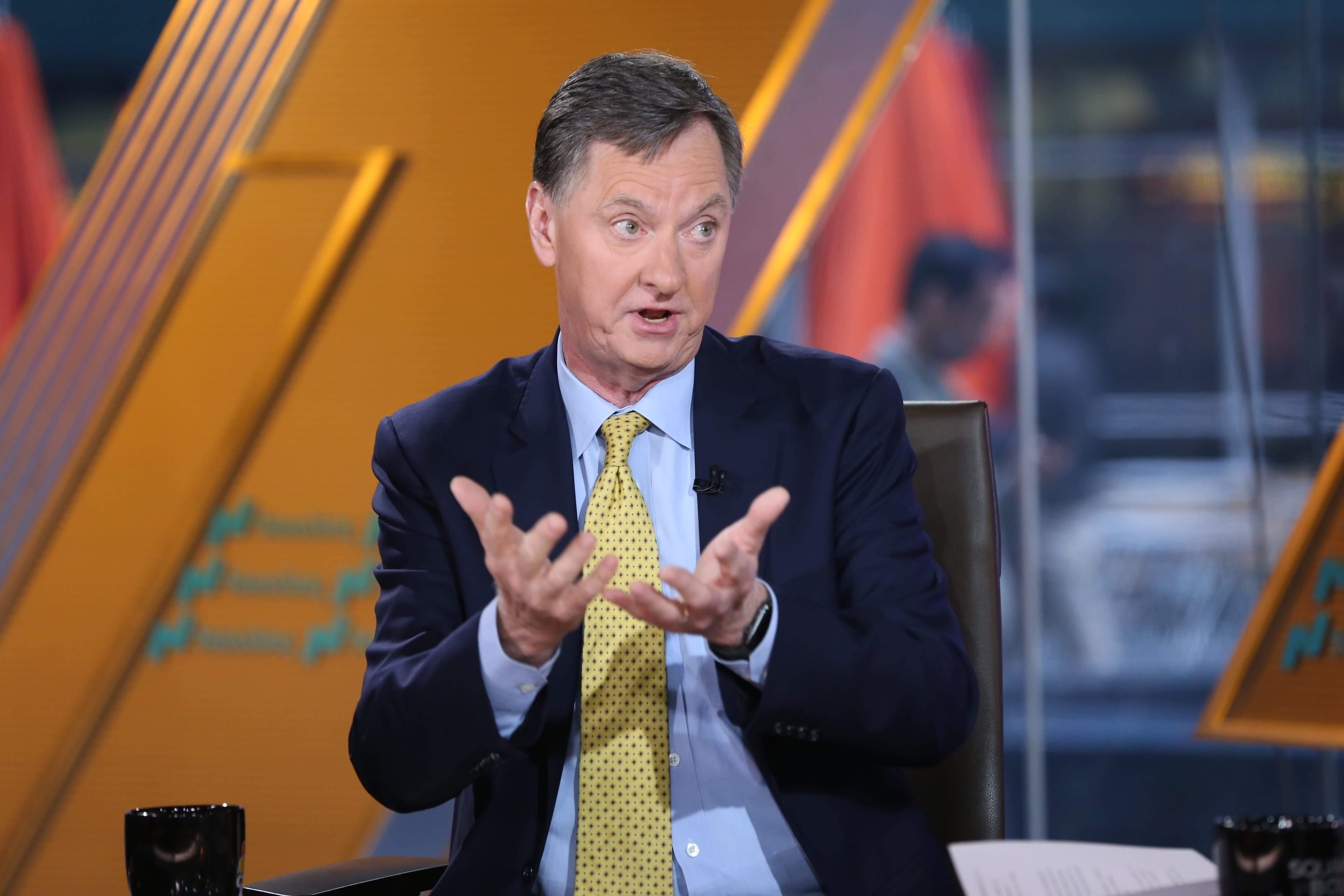 Speaking a day after Treasury Secretary Steven Mnuchin said the programs would not continue past their end-of-year deadline, Evans told CNBC that the facilities provide an important function.

“I think our 13(3) facilities have been very helpful. They perform a backstop role for when markets find themselves in a more challenged situation,” he told CNBC’s Steve Liesman during a “Squawk Box” interview. “I think that backstop role might be important for quite some time, so it’s disappointing.”

Evans’ comments referenced the section of the Federal Reserve Act under which the emergency programs were created.

The facilities in question include two in which the Fed purchased corporate bonds, another focused on lending to state and local governments, as well as the Main Street Lending Program geared toward small- and medium-sized businesses.

Treasury funded the programs with collateral that could be used to leverage up the total lending capacity. Most of the facilities were used only sparingly, though Fed officials have said their existence helped calm markets during the March turbulence and have been a support mechanism since.

In a statement responding to a letter Mnuchin sent to Fed Chairman Jerome Powell, the central bank said it wanted the programs to continue as they “continue to serve their important role as a backstop for our still-strained and vulnerable economy.”

Evans said he worries that as the virus continues its rapid spread across the country that parts of the economy will need more support.

“I think the backstop role might be important for quite some time, so it’s disappointing,” he said.