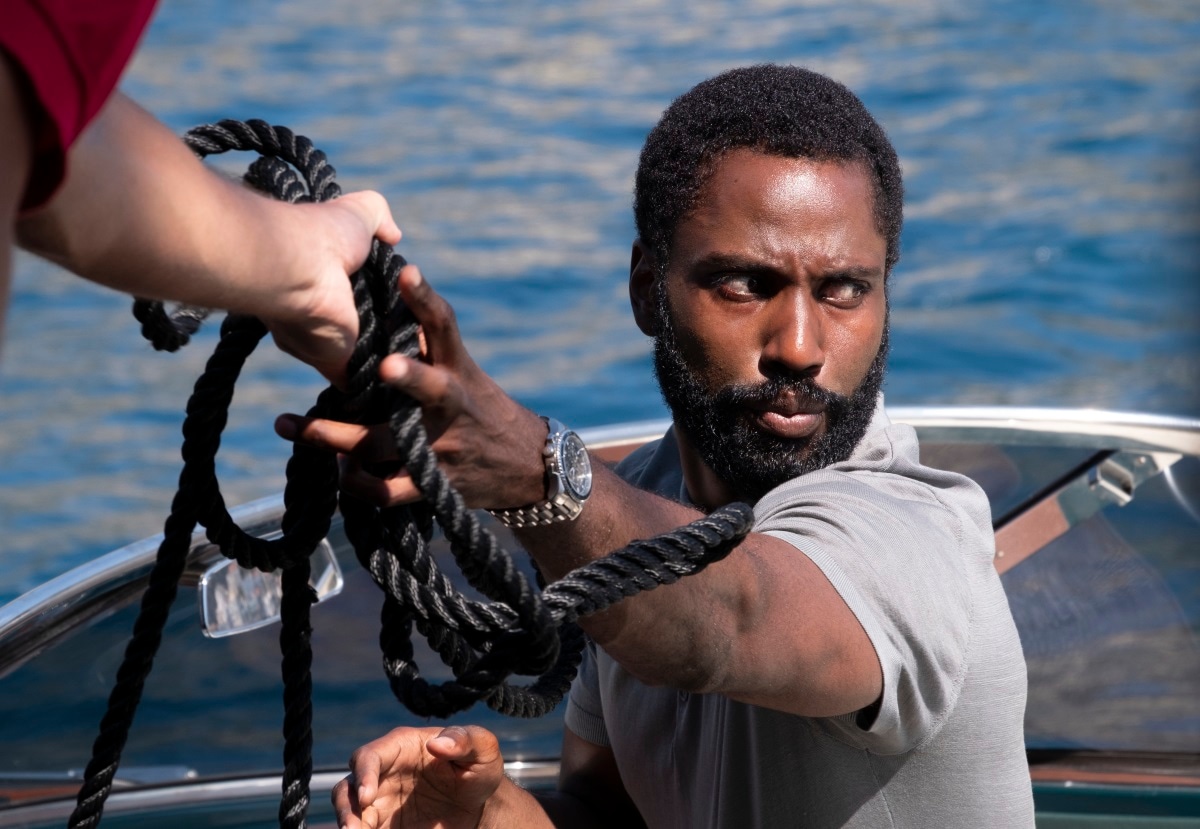 Tenet — Christopher Nolan’s epic time-bending espionage movie — is now available for purchase on Apple TV (formerly iTunes) and Google Play in India in English, Hindi, Tamil, and Telugu. Given Nolan’s films demand repeated viewing (and the fact there’s a virus going around), this is now the perfect way to catch Tenet. Unfortunately, Warner Bros. India will make you pay for the 4K version even if you don’t need it. On Apple TV, you can buy Tenet for Rs. 690. And on Google Play Movies, Nolan’s latest film costs even more at Rs. 820. The quality you get — standard-definition (SD), high-definition (HD), ultra-high-definition (4K), HDR10, and/or Dolby Vision HDR — is determined by the device you play it on.

If you’d rather buy it on Blu-ray disc, you can. Tenet has been available on 4K Ultra HD Blu-ray since January 4 in India, exactly a month after it had a delayed release in cinemas owing to the ongoing COVID-19 pandemic. With its arrival on digital platforms, Tenet has completed nearly every step of its release cycle bar one: streaming. For its biggest films, Warner Bros. India usually waits around six months — case in point, Joker — before allowing them on the likes of Netflix and Amazon Prime Video.

You can now download Tenet on Apple TV and Google Play in India. If you purchase it on Google Play, you can also watch it using the YouTube app. Nolan’s movie is currently only available to buy; you’ll be able to rent Tenet in India starting February 12.