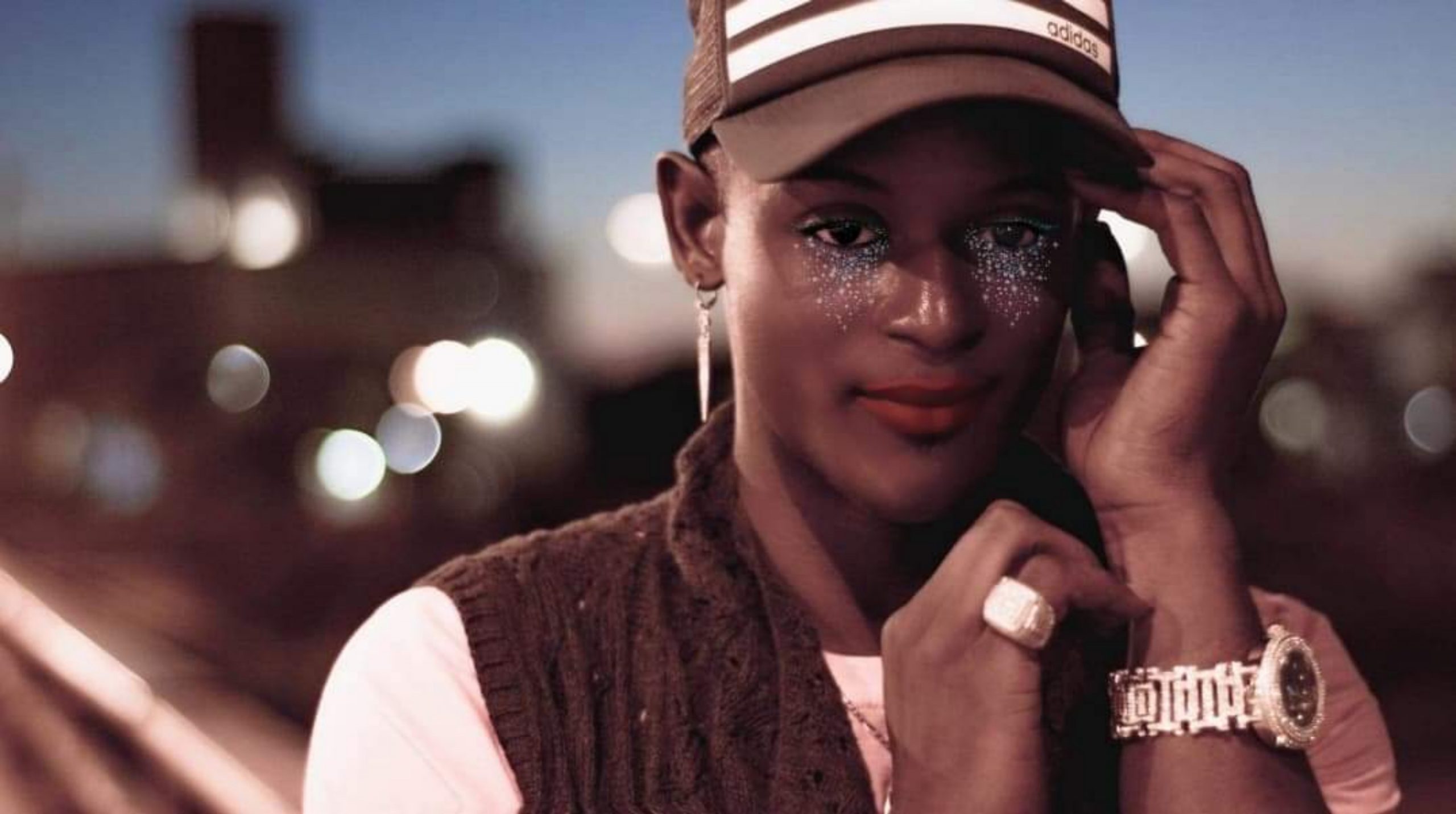 Fresh off his nomination for Best EDM Entertainer at the Chicago Music Awards, where he was not only a nominee, but a featured presenter for the Best African Entertainer Award, Dantès Alexander’s hit single “So Below” has just broken 1 million streams on Spotify.

The Chicago-based HIV positive, non-binary, pop dance/singer has appeared on Showtime’s “Work In Progress” and “Chi” and has over 114K monthly listeners on Spotify, 60% of them based in Chicago, Texas, and New York. His music has also been heard on a rotating basis on WZRD 88.3 FM. 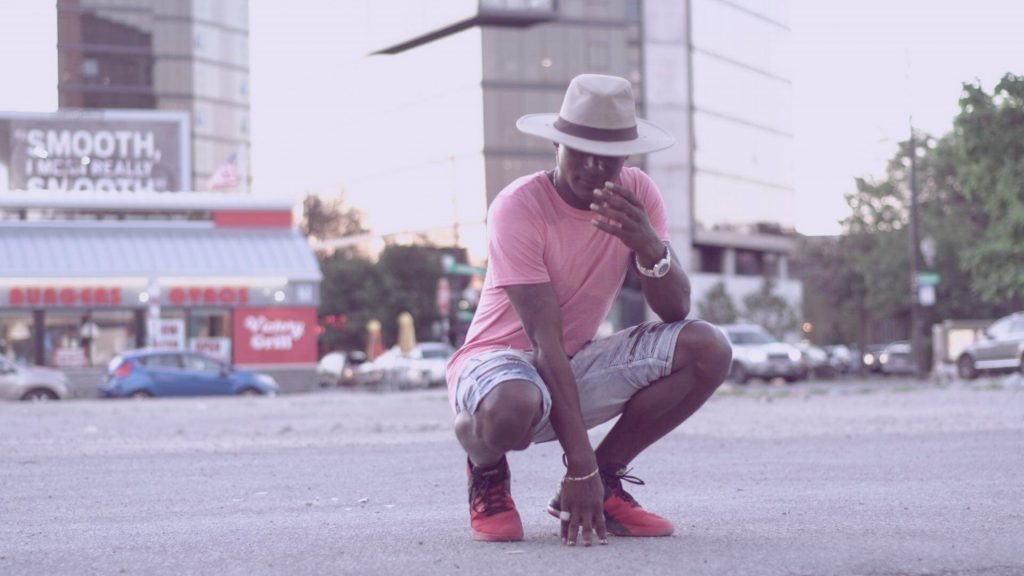 Dantès music is a fusion of R&B, Pop and House music taking the listener on an enforced visit to an imaginary realm while reinventing the EDM sound.

Dantès is an orgasmic burst of sparkle who says most of his music is God inspired and wishes to elevate the LGBTQ community platform. Currently Dantès is set to release new music momentarily.

Dantès is courageous, outspoken, fashionably fluorescent and a dark welcoming epiphany in a world that become gray and gloomy.

The official website for Dantès Alexander may be found at https://www.dantesalexander.com 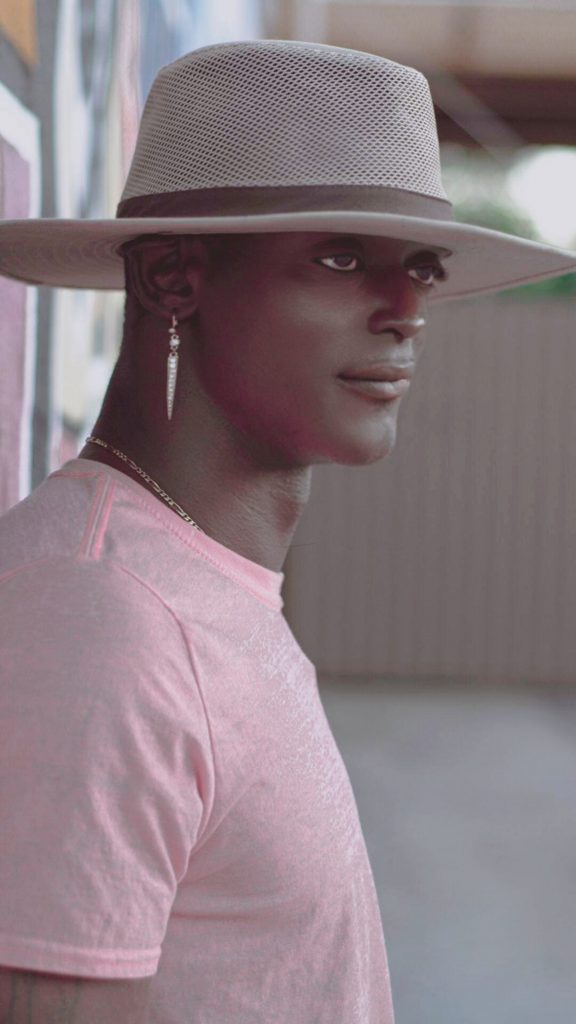