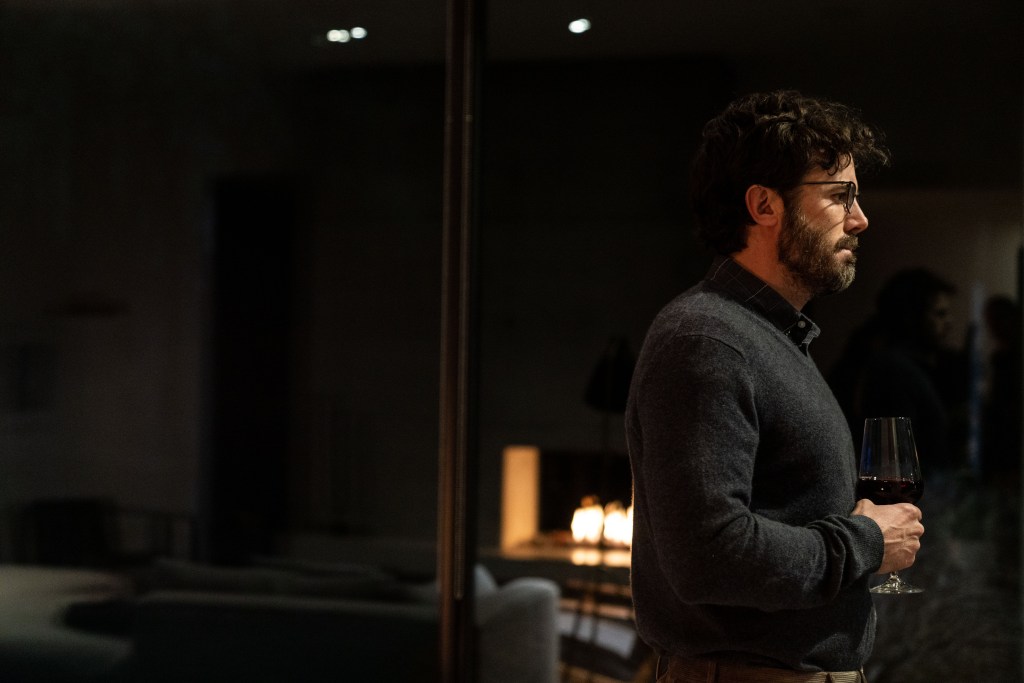 The Vaughn Stein-directed psychological thriller Every Breath You Take made its theatrical premiere this weekend on 106 screens and added some coins to the specialty box office piggy bank. The film, which also landed on VOD this weekend, is on track to earn an estimated $35K with its debut.

Written by David K. Murray and starring Casey Affleck, Sam Claflin and Michelle Monaghan, Every Breath You Take was one of the few new titles to post numbers in its debut. Atlas Entertainment’s The Girl Who Believes in Miracles had 640 runs in 154 markets in its weekend debut, and is expected to earn an estimated $535K in its first week out.

Meanwhile, Indian features Sultan/Sulthan and Wild Dog posted numbers for their opening weekend with the former earning an estimated $42K in 100 theaters and the latter banking $69K in 80 theaters.

When it comes to Oscar contenders, Lee Isaac Chung’s Minari shed its theater count to 562 and earned an estimated $109K which made the A24 drama’s cume cross the $2 million mark. Emerald Fennell’s Promising Young Woman at Focus Features reduced its theater count to 605 and earned approximately $80K this weekend to make its cume cross the $6 million mark. It was a good weekend for both award season faves.

One more noteworthy film in the specialty space would be Saban Films’ Wrong Turn, which tallied an estimated gross of $36,357 on 80 screens this weekend to make its cume cross $1 million, an impressive feat for an indie film during the pandemic.