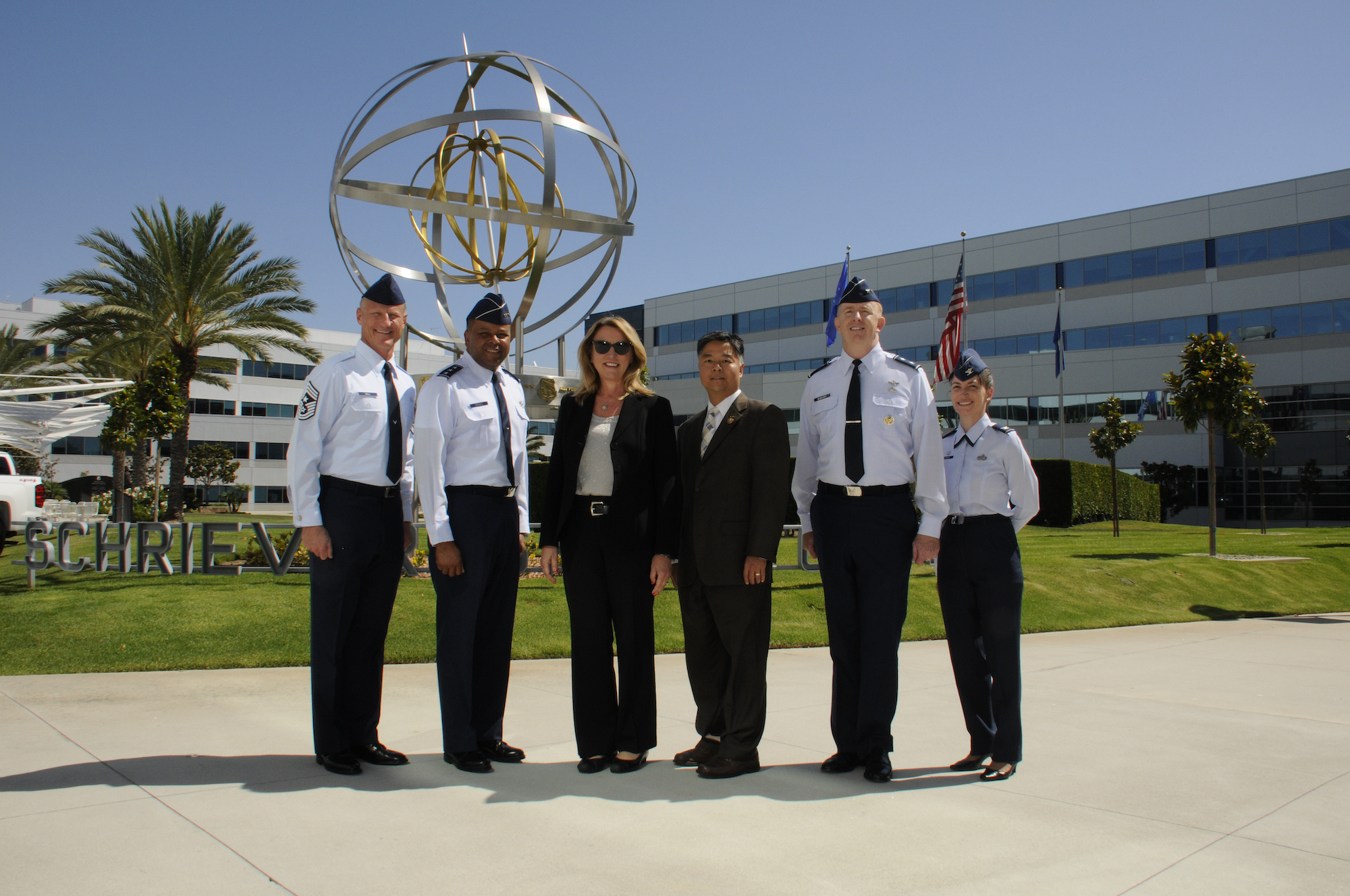 Lieu: “Space is one of those areas where the U.S. is simply going to have to invest more because our competitors are gaining in space.”

“I’m very excited that Space Systems Command will be located at Los Angeles Air Force Base,” Lieu told SpaceNews. “Rep. Ken Calvert and I have been working on this issue for a long time.”

Calvert (R-Calif.) and Lieu lead the House Aerospace Caucus and for years have fought back efforts to downsize military installations in Southern California.

The Space Force on Thursday announced plans to stand up a new organization, the Space Systems Command, to oversee space technology development and procurement. The SSC would absorb the Space and Missile Systems Center, a 67-year-old organization based at Los Angeles Air Force Base, in El Segundo, California.

The news was especially welcomed by Lieu, who represents that district and also has performed Air Force Reserve duty at the Space and Missile Systems Center, or SMC.

Soon after the Trump administration directed the Pentagon to draw up plans to establish the U.S. Space Force, Lieu and Calvert reached out to DoD and Air Force leaders to make the case that SMC should not be closed or moved.

“When the Space Force was announced, our first priority was to keep SMC from being relocated,” Lieu said. “I’m thrilled to see SMC not only is not going to move but that Space Systems Command is going to have many more missions.”

SMC is a campus-like facility at Los Angeles Air Force Base, which has no runways or airplanes. The base since the 1990s has survived several rounds of nationwide base closures.

“It routinely has been looked at and targeted,” said Lieu. Now that the Space Force has chosen Los Angeles for its acquisitions command, the installation will not be at risk of being closed.

SMC has a $9 billion annual budget and a workforce of about 6,300 military, civilian personnel and contractors. The Air Force estimated it contributes $1.8 billion annually to the local economy.

“It’s very difficult to recreate the aerospace and space ecosystem in Southern California in another location,” Lieu said. He noted that major companies that work with SMC — Aerospace Corp., Raytheon, Northrop Grumman, Boeing, SpaceX — have facilities nearby.

Lieu said the Space Force does not currently have plans to expand its workforce in Los Angeles but that could change. “So far it’s been quite lean,” he said. “At the same time space is one of those areas where the U.S. is simply going to have to invest more because our competitors are gaining in space,” Lieu added. “With every passing day space becomes more important  both for private and public sector, for national security and our commercial businesses.”