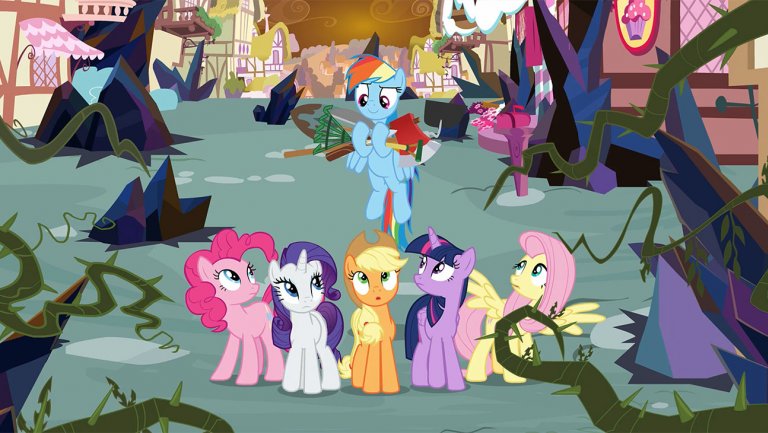 UPDATED: Netflix said Wednesday that My Little Pony: A New Generation will debut on the streamer on September 24, 2021, the same date it had been planned to premiere when the eOne animated pic was set up at Paramount. Netflix acquired global rights in February when the pandemic was wrecking havoc with movie theaters.

The plot centers on what happens when Earth Ponies, Unicorns, and Pegasi are no longer friends on Equestria and live separated by species. But idealistic Earth Pony Sunny teams with Unicorn Izzy team to travel to faraway lands to find a way to bring enchantment and unity back to their world.

PREVIOUSLY, February 12 AM: The next My Little Pony movie has just been picked up by Netflix in a global rights deal excluding China.

Paramount was set to release the movie on September 24.

A streaming date is planned for later this year.

The My Little Pony toy franchise was first launched in 1981, with the brand reportedly grossing over $1 billion annually in retail sails by 2014.

Variety first had the news about My Little Pony.

FTX in talks to raise up to $1 billion at valuation of about $32 billion, in-line with prior round
Biden promises federal government will fully cover a month of aid to Puerto Rico after Hurricane Fiona
Family Guy Executives Give Us Exclusive Scoop On The New Season
Peloton adds $3,195 rowing machine to fitness machine lineup
8 Memoirs About the Journey to Becoming a Classical Musician