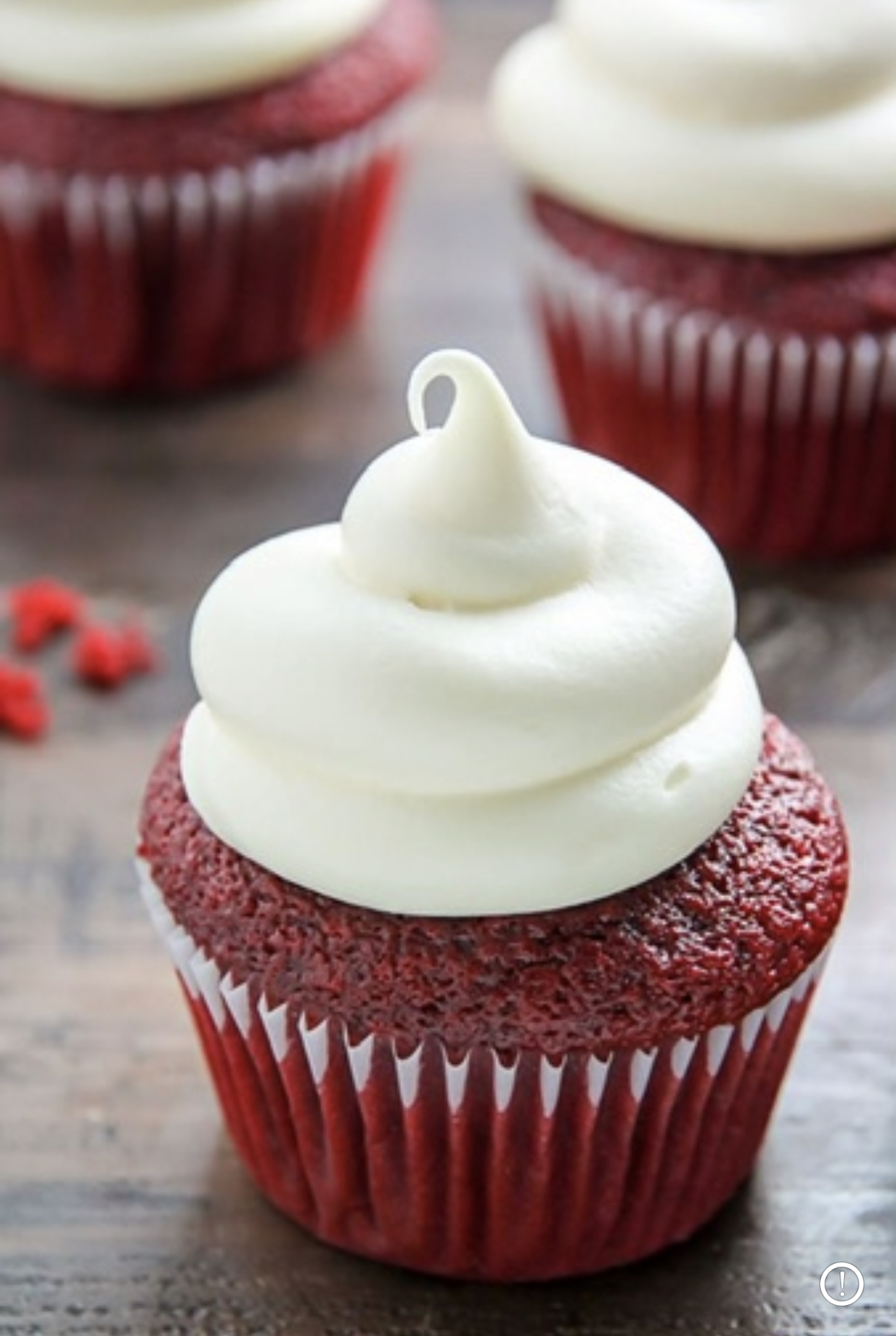 Everything is Better With Some Suga Brown Pastries From Jamie Alexis

Jamie Alexis had a dream: to be a professional cook or baker. One of the first times she cooked, she added cinnamon to her string beans. While this cooking faux pas could have been the moment she decided cooking was not for her, she instead pivoted to baking. Her first baked creation was an instant hit with her family: cinnamon swirl cream cheese cupcakes.  Cooking remained one of her hobbies, while her baking talents spurred her career path. 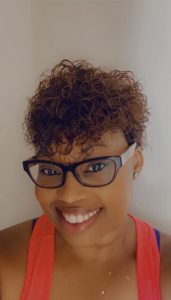 As a self-taught chef and baker, Jamie learned from some of the great professional chefs, such as Bobby Flay,  Porsha Kimble, and Darius Williams, via YouTube videos and assorted cooking shows she found on television. She routinely learned new cooking and baking techniques and recipes from online videos or watching shows such as The Great British Bake-Off, Cupcake Wars, Chopped, Beat Bobby Flay, and The Great Food Truck Race.

After years of watching these shows and perfecting her bakes, Jamie opened her bakery, Suga Brown Pastries, in March 2015  in the South Bay area of California, offering homemade-style pastries and desserts. The Archies song Sugar Sugar served as an inspiration for her bakery’s name. Jamie’s regular customers and clients refer to her as “Suga.” She is well-known in her community as the kind baker who focuses on making customers smile and providing them with a wonderful personal experience when purchasing her baked goods. 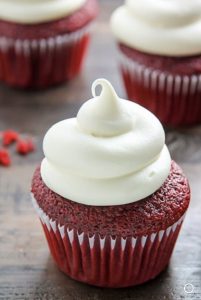 While her baking talents would make her an asset at any bakery, she chose to open her own business to enjoy creative control and flexibility to experiment with new flavors and baked goods. She has done exactly that by offering a variety of unique cupcake flavors alongside traditional flavors of chocolate, red velvet, lemon cream cheese, carrot cake, and vanilla. The bakery offers several seasonal cupcakes, including a sweet potato cheesecake and an orange sorbet cupcake. Customers can also request custom cupcakes in the flavor of their choosing.

Jamie Alexis Gives Back to the Community 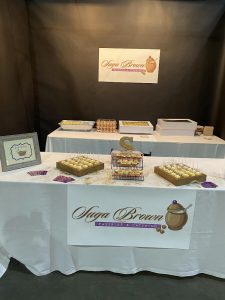 Jamie regularly donates her time and exceptional baking skills to charity events. In 2020, Suga Brown Pastries provided hors d’oeuvres for the Opening Night Premiere Benefiting St. Jude Children’s Research Hospital at the LA Art Show. They will participate in the 2021 premier at the end of July 2021. On June 27, 2021, she participated in the largest gay food and wine festival in California: the LA LGBT Center Pride Picnic. Guests can enjoy extraordinary food from some of the most popular restaurants in LA, including Suga Brown Pastries.