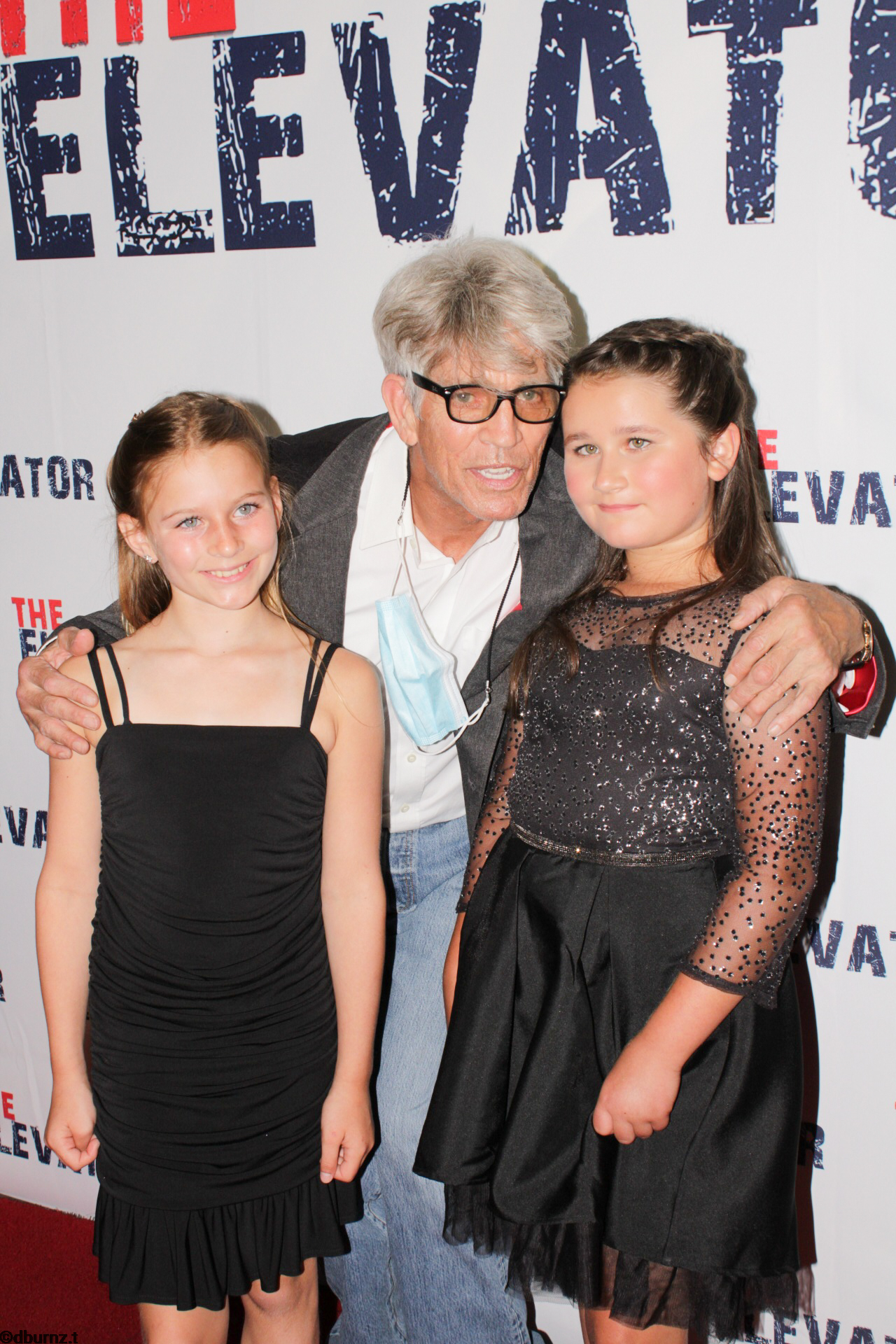 Hollywood, CA – August 10, 2021 – Stars lined up this past weekend to show their support for “The Elevator” Film Premiere starring Eric Roberts, Eugenia Kuzmina, Matt Rife, Avery Ilardi Avery Morris, and others at the TCL Chinese Theatres on August 7th, 2021. 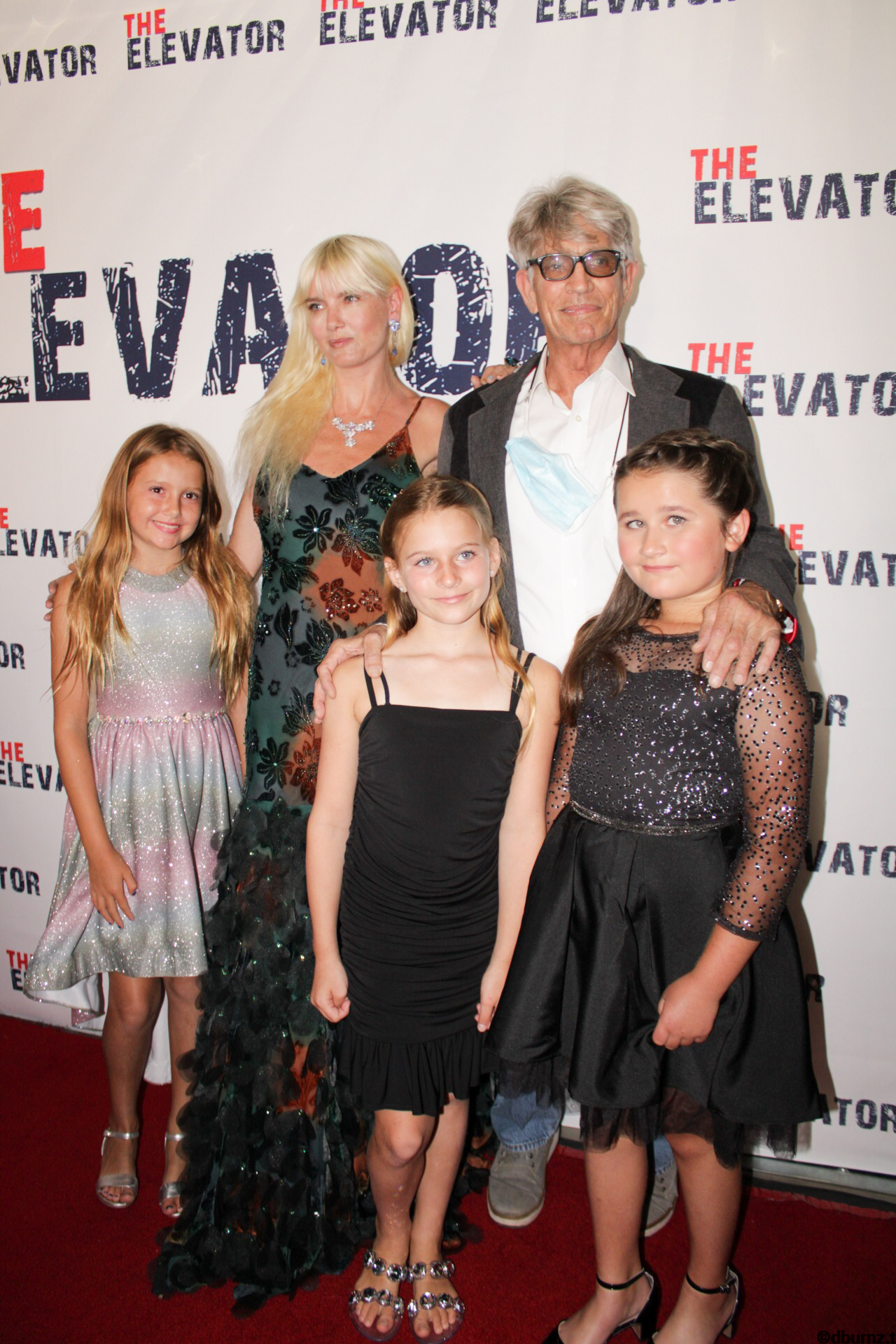 The Elevator, An Acclaimed Family Drama Based on True Events: Mukesh Modi bring to life a dramatic true story about one family’s search for answers when their beloved husband/father doesn’t return from work on his daughter’s birthday. The dramatic twist of events will captivate audiences in a nail-biting mystery that unfolds in a race to uncover the truth.

In the movie Produced by Mukesh Modi, Roman Juniper, a husband and father of three is forced to go work on the Saturday of his daughter’s birthday. He plans to return home in time for his daughter’s birthday party before things take a sharp turn of events. His wife and kids are setting up the decorations and food at the house and start to wonder where Roman is since it’s well past his clock out time. A man matching Roman’s description has been reported as a victim in a life-threatening accident and the Juniper family is extremely distraught and thinks that it could very well be him. They all quickly drive off to the hospital to find out where and what has happened to their loving Roman.

“Do not keep anything pending and take care of your family first.” – Mukesh Modi

Passion for Film, Truth & Giving Back

Modi’s passion is to give back, globally, through film and service. Prior to “The Elevator,” he also directed and wrote the documentary called “THE VISION” to inspire a sense of community.

Helping students to unfold their immeasurable capabilities will bring benefits for generations to come, in making dreams come true. Modi has been giving back with the gift of sight by providing free medical care to those with glaucoma and other ailments. Each year for the last nine years, he sponsored a free medical camp and cataract surgery in India (Jhunjhunu, Rajasthan). 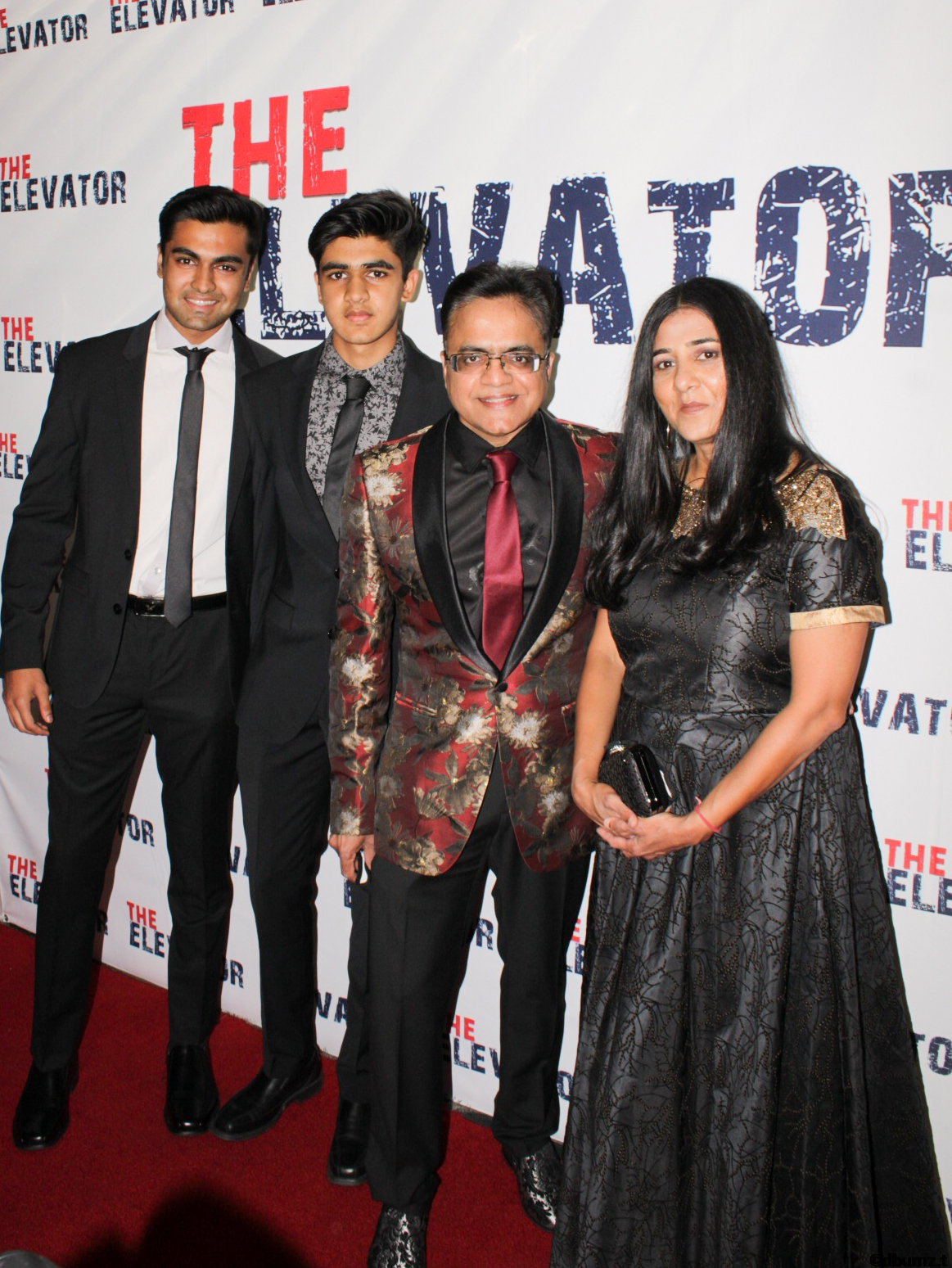 • Honored as “Personality of the Year 2019” by Hum Hindustani USA

Colin Powell, former secretary of State who made case for Iraq invasion, dies of Covid complications at 84
Supreme Court will consider fast track appeal of Texas abortion law
Dow futures are little changed ahead of a big week of earnings
Money Heist Final Season Teaser: It All Comes Down to This!
This Halloween, the Easiest Costume Is a Tracksuit