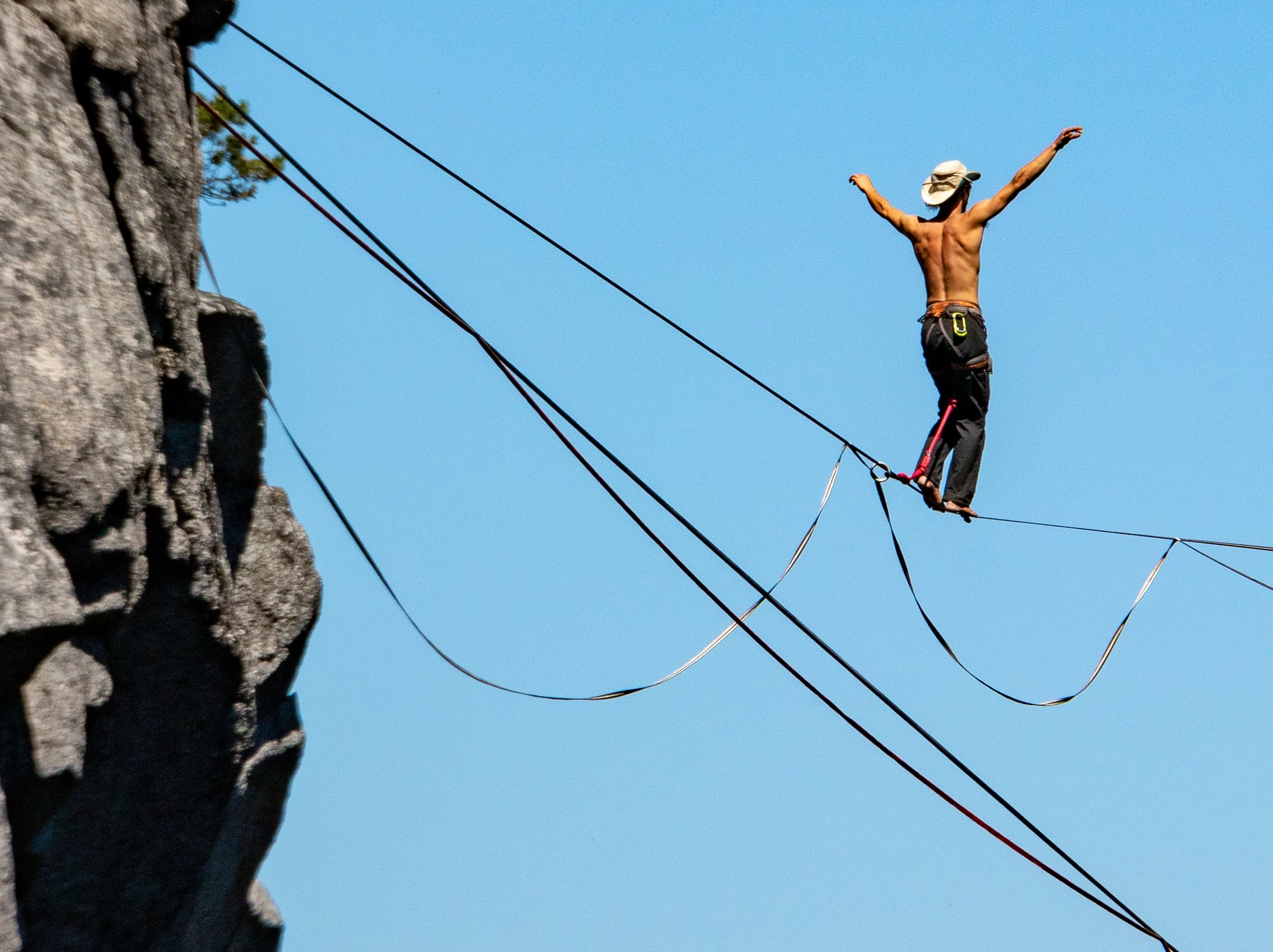 A while back I put together a Literary Stunt Index for Electric Lit, which garnered some responses from EL readers. Some of those responses were even positive! The negative ones, however, tracked to one of two primary complaints.

Rebuttal: Whoops! You’re totally right, it is more of a matrix; I am not great at graph taxonomy. That admission aside I am totally not going to rename it, both because it’s too late now and because the connotations of the word “Matrix” are more aligned with the iconic film trilogy than with charts.

Rebuttal: Hey, I probably like [BOOK] too! Or at least someone working out of the EL office at that time liked that book enough to finish reading it, otherwise how would we have known to add it to the index?

A book’s presence on the Literary Stunt Index (that’s really more of a matrix) doesn’t mean it’s a garbage book; again, some of my favorite books are on that graph. Asserting a book has a stunt-y central conceit or device is a neutral observation, not a detraction—or I certainly hope that’s the case, anyway, because my debut novel, Several People Are Typing, is written entirely in Slack chats and definitely belongs somewhere on this chart.

In lieu of updating the Index and having to photoshop a whole new chart, here are a few more titles with bold, audacious, or conceits that dominate the form and/or content of the book:

The narrator, who is (probably?) David Moscovich, published an ebook online for the price of $249,999.99, which he admits was kind of high but was also kind of the point. A hacker managed to download the book without paying, as hackers are wont to do. Moscovitch manages to track down and contact the hacker, and the two correspond about the cybercrime and the value of the ebook which is not contained in this book *about* that ebook, though I can’t imagine I’d derive more pleasure from reading that highly exclusive ebook (if it ever actually existed) than I did from reading this one.

This anthology is precisely what it says on the tin: a collection of the 365 one-act plays that Parks, one of America’s greatest playwrights, wrote each day for a year. The collection is worth it for her introduction alone, but it’s a thrilling experiment to read—it’s a diary, a testament to a dedicated writing practice, and a collision between the one-act play and flash fiction, and a stunning display of Parks’s skills. Put this one firmly in the “flex” quadrant.

Readers of a certain age might know Comeau as the co-creator of A Softer World, though he’s written a number of books over the years across multiple genres. Overqualified is an epistolary novel written entirely in cover letters and I don’t wish to describe it in more detail, lest I spoil the experience of reading this book in one sitting and letting it transcend what you might imagine a book of cover letters can accomplish.

A hallmark of the successful literary stunt is, I think, either going above and beyond the expected limitations of the book’s central conceit, or otherwise using the stunt-y premise as a distraction before surprising the reader with something they weren’t expecting, caught up as they were with your stunning ‘e’-less oulipo prose. Found Audio falls into the latter category. Campbell uses an overarching framework of, well, found audio to weave an adventure story that evolves into full-on fantasy. The more fantastical the story becomes the more crucial it is to unlock mystery of the recording; the more engaged the reader is with the mystery of the recording, the more urgent the need becomes to dive deeper into the stories contained within the tapes. Sometimes what appears to be a big swing is in fact a skillful sleight of hand; this is one of those times.

Blackass by A. Igoni Barrett

This one’s on the chart already but I’m entering it here a second time for emphasis. I mean, come on: “Furo Wariboko, a young Nigerian, awakes the morning before a job interview to find that he’s been transformed into a white man.” (Except for his ass.) It’s everything “Kafka in Nigeria” promises to be and more.

This, too, is a play, but I’m a sucker for an interesting chronological conceit. Time itself is a staircase in Staircase, where we begin at the beginning of the end, then jump back in time to the beginning of the penultimate scene, etc. This continues until we reach the earliest event in the play’s chronology—the inciting event of the entire show—and then begin to move forward in time again, completing the second half of each of the first three scenes. The structure, then, plays out like so: D1, C1, B1, A, B2, C2, D2. It’s a mathematical way to break down one of Stoppard’s most affecting shows, but of course Stoppard’s usually at his best when his formal innovations align with the emotional worlds of his characters—and I’d argue Stoppard’s working at the apex of his powers with Staircase.

Confessions of the Fox by Jordy Rosenberg

If you know, you know.