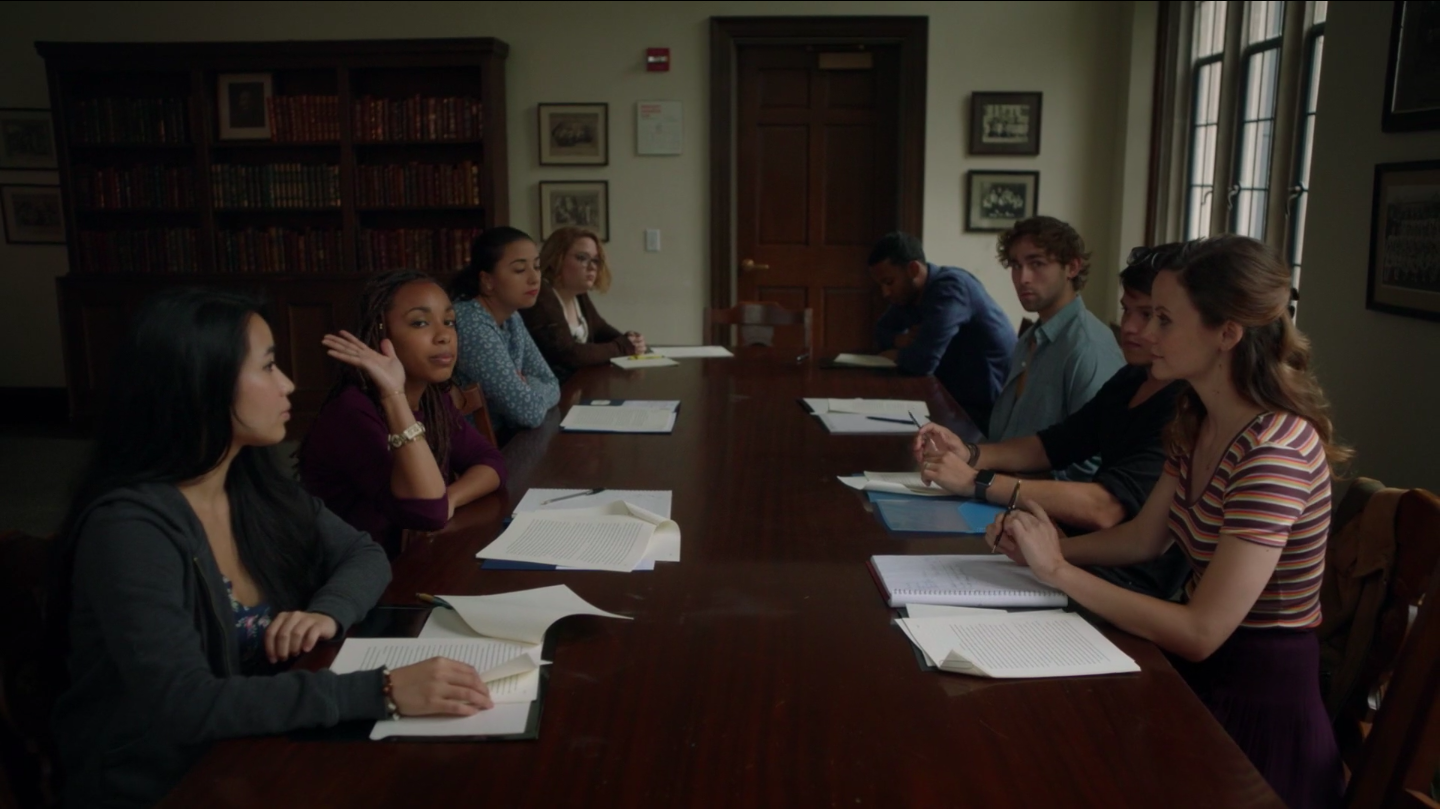 With this note, I’m inviting all of you, our generous, thoughtful Electric Literature readers, to come with me on a small monthly sojourn. Starting today, I’ll be sending a monthly “from the editor’s desk” letter. The general purview is quite broad; topics will include anything from my pop-culture musings to my take on the latest discourse sweeping literary Twitter, to a recent book I’m loving, or illuminating the behind-the-scenes of our editorial thinking at EL. I’m excited to share this with you.

Just in case anyone is unaware, my name is Denne Michele Norris, and I’m the third Editor-in-Chief of Electric Literature, and the first Black, openly transgender woman to lead a major U.S. literary publication. I’m thrilled to be here, thrilled to contribute my vision to this amazing, boundary-breaking journal.

I’m coming up on a decade post-MFA, and this entirely made-up benchmark has been, as the kids might say, living rent-free in my head. I keep asking myself: am I where I wanted to be—where I thought I might be—as a writer and person? After a decade of part-time and volunteer editorial work, I have my first full-time job in the literary sphere, a goal I’d set for myself (in rather vague terms) when I made the decision to make a serious attempt at “being a writer.” So that’s a yes, right? I also thought I’d have published two books by now, because in my youth it seemed so easy to sit down and just write a novel. So that must make it a no? The answer is complicated, one of those “both/and” situations my therapist is so fond of mentioning. What’s become clear, though, is that I am as much an editor as I am a writer—I think this job cements it—and that I am passionate about this duality.

But the reason I bring this up is far greater than those reflections. Last week, I noticed a few tweets reviving the ever-popular MFA discourse. The tweet that set this round off recounted a first-semester male student in a prestigious MFA program describing a female second year’s story as “competent.” I felt the dismissiveness of this comment in my bones, and what emerged was a long-hidden memory from my own MFA.

Innocence Is a Privilege: Black Children Are Not Allowed to Be Innocent in America 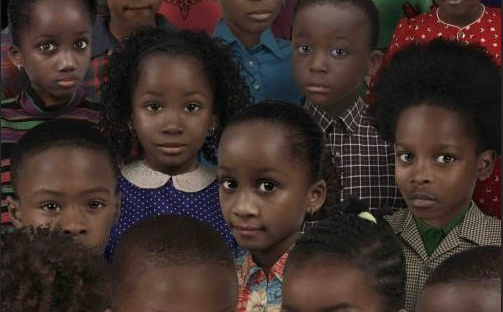 During my first workshop at Sarah Lawrence, on one of my stories (later published by Awst Press and nominated for a Pushcart), a classmate—a young white woman—advised me to let the reader know upfront that my characters were Black. The story in question was about 20 pages long, and the first time I mentioned race was around page 10. To be perfectly honest, I hadn’t thought I’d needed to, but I sat silent, ferociously scribbling my notes while my classmates talked around me. The story didn’t center race as a plot point, so it seemed strange to me that she had assumed the characters were white. But the critique was widely supported, both by my (white) professor, and the other students in the class—though afterward, the lone additional Black student approached me and advised me to ignore this criticism. She literally waved it away, as though it was nothing more than a nuisance.

Over the next few days, my white classmate’s critique continued to bother me. I began to understand it. My characters had Eurocentric names. Race didn’t play a part in the plot. I hadn’t mentioned hip-hop, or soul food, or any other easy—and often lazy—signifier of Blackness. I saw how a white reader might assume they were reading about white characters and then be jarred by the rather innocuous revelation that the family at the center of the story was a Black family living in a mostly white small town. I had not, by the way, intended this to be any kind of dramatic revelation. I had simply written a moment when a Black character acknowledged shared Black experience to another Black character.

What continued to baffle me about this moment was that I was sitting right there in the same classroom, at the same table, with my brown skin and kinky, dread-locked hair. Was I invisible? Was it—upon seeing me, indeed knowing me personally—so inconceivable that I might assume the centrality of people who looked like me in the context of my own writing, if not the larger world?

That critique sent me into a spiral about how, and if, as a fiction writer, I should even attempt to write Black and queer characters. My takeaway from that workshop was that unless the plot was actively dependent on their Blackness or queerness, there was no value—only confusion and complication—in deviating from the white, cis-het norm. I turned to faculty and fellow students to find the most articulate ways of asking for guidance around this conundrum, one which no one else in my cohort appeared to be facing. I wondered: how could I incorporate my identity into the art I was desperate to create in a way that added value—rather than detracted from it? Were the nuances of the person I was merely potential plot devices, devoid of their own inherent value?

I’m grateful for two of my classmates, Nicole Dennis-Benn and Ursula Villarreal-Moura, both just a few years wiser than I, who pushed me to write characters who were undeniably non-white and non-straight. They read my writing assuming my characters were “raced,”—though I hadn’t intentionally “raced” them—because of the worldview they brought to my work. In their eyes, I found my freedom on the page. Ursula even referred me to VONA, a writers workshop and vast community that exists solely for writers of color. I took a summer workshop there, and came away understanding the value of my own visibility.

I think of visibility now, as a Black woman of the trans experience, who occupies a role of some influence in her chosen industry. We tell young writers to look at the masthead of the publications where they might consider sending their work. Look at who the editors are, we say. Are there any visible POC? Queer folks? We give them this advice because we want them to have the opportunity to be read, evaluated, and published, by people who will see them as central—at the very least within the context of their own work—as opposed to marginal. Literature is an exercise in imagination, and it’s in that imagination that we get to lay the groundwork for the future that we want. And I want a future where no writer ever has to look at their skin color, or who they love, or the country they come from, and wonder if there is value in writing themselves onto the page. I am the Editor-in-Chief of Electric Literature, and I’m here to tell you that we are not sitting silent in the classroom any longer.