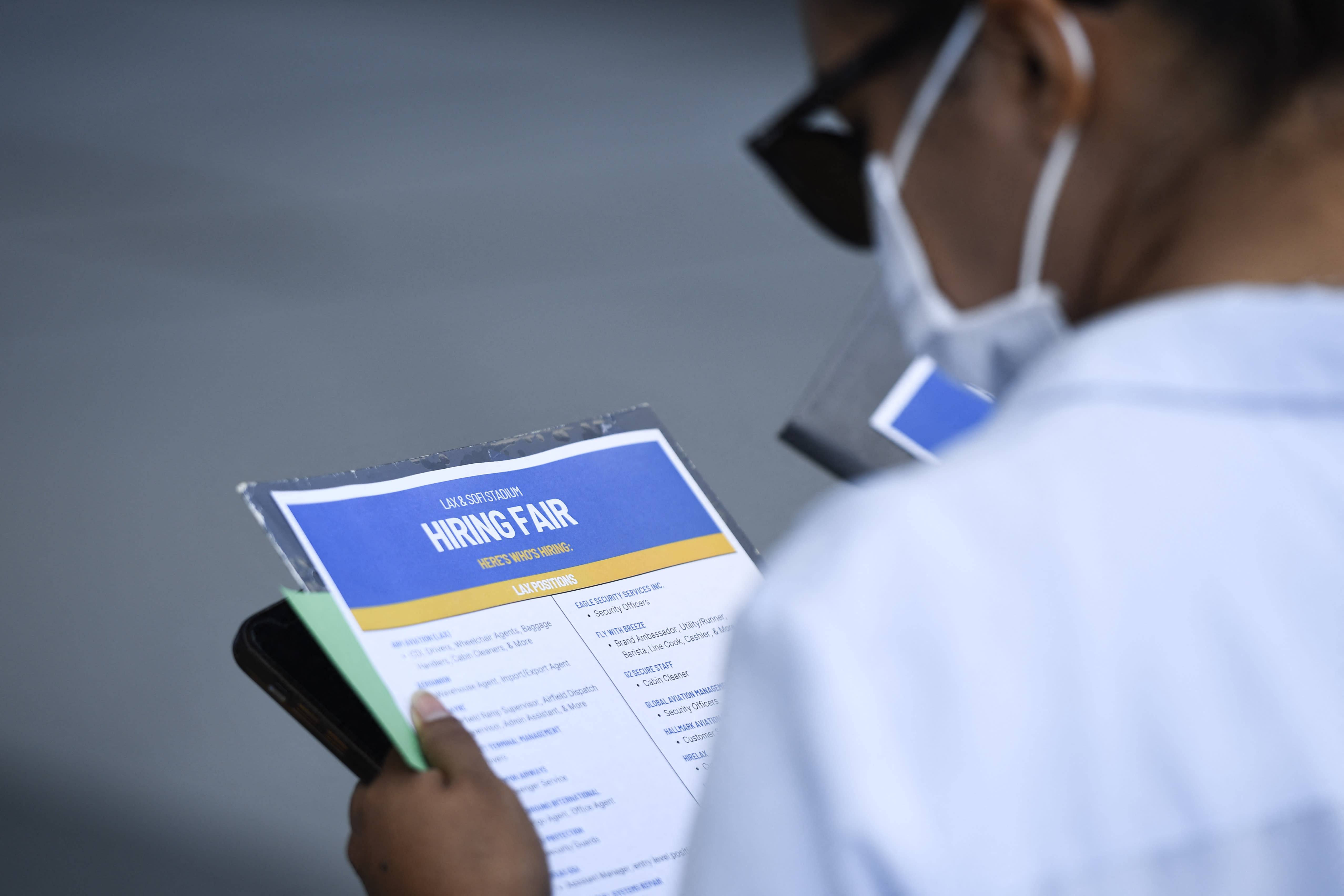 There remains little evidence that states successfully nudged people back to work by ending federal unemployment benefits early, according to economists.

Data suggests other factors are playing a larger role, according to economists. They cite ongoing health concerns, childcare issues and expanded savings among a host of issues sidelining workers even amid record job openings.

More from Personal Finance:
Student loan forgiveness is still up in the air
The child tax credit encourages parents to work, study finds
Why Democrats use $400,000 as the threshold for taxing ‘the rich’

Workers’ muted response to the first unemployment cliff (i.e., in the states that withdrew early) suggests the Labor Day end also won’t provoke a surge of job growth, according to economists.

“If that’s any sort of precursor, I’m not betting on the end of the federal benefits [on Labor Day] being a real clear and sharp inflection point,” AnnElizabeth Konkel, a labor economist at job site Indeed, said.

State economies differ (in terms of job mix and worker demographics, for example), making comparisons and predictions difficult, she said.

Understanding how the unemployment cliff will impact the U.S. labor market is a “pressing issue,” according to a JPMorgan Chase Bank research note published Thursday and authored by economist Peter McCrory.

For example, those unable to find a job or return to work may struggle financially and pull back on spending, perhaps negatively impacting local economies.

Most people (7 in 8) who lost federal aid in June were not re-employed by early August, according to a paper authored by researchers at Columbia University, Harvard University, the University of Massachusetts Amherst and the University of Toronto last month. That led to a nearly $2 billion aggregate spending cut, they found.

“In fact, we find that the loss of benefits is associated with a modest decline in employment growth, earnings growth, and labor force participation,” McCrory wrote.

While a “flood” of workers to the job market hasn’t materialized so far in those states, it’s still too early to understand if the impact will be similar in states where federal benefits ended on Sept. 6, according to Daniel Zhao, a senior economist at job site Glassdoor. (Sept. 6 was the official expiration provided by the American Rescue Plan, which Congress didn’t extend.)

There are reasons to believe the impact may be more pronounced in the remaining half of states, he said. For one, the Labor Day cliff (which impacted big states like California and New York) affected a larger volume of workers than the one over the summer, perhaps making it easier to spot job impact in available data, he said.

But the Covid delta variant (and its associated spike in cases) may be making unemployed workers nervous and leading employers to struggle finding workers for open positions, especially for in-person work, economists said. Elevated caseloads may also be impacting parents’ ability to return to work due to school closures or student quarantines, for example.

Americans are still sitting on elevated savings, perhaps partly due to enhanced benefits, allowing unemployed workers more time to find the best-fitting job, Zhao said. (Other government aid and cutbacks on in-person activities may have also helped bolster savings during the pandemic.)