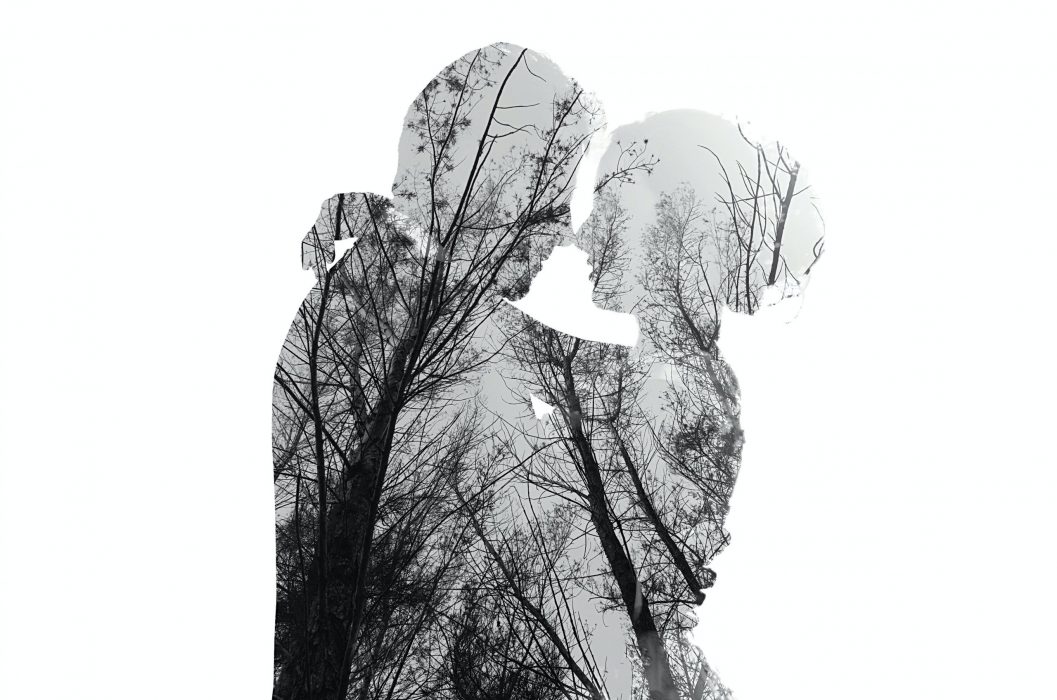 I think a lot of us believe in ghosts. In fact, many of us are likely haunted by them. I’m talking about emotional ghosts, of course.

My debut short story collection, Those Fantastic Lives: And Other Strange Stories, has a particular fascination with ghosts. In my stories, there are certainly the kind of transparent, traditional apparitions that float around, but there are also light-craving monsters and boy-aiding talking dolls that do their share of haunting. As physically present as these otherworldly spirits and beings might be, it’s the emotional ghosts surrounding them that serve as the true guides of my stories. My characters are people who need to escape the monsters in their pasts and, in some cases, their presents—people who need to transform so they can try again. For them, ghosts are everywhere.

I began thinking about how emotional ghosts are oftentimes more frightening than physical ones and how it’s these kinds of internalized hauntings that shape the magical, weird stories I love so much.

Here are seven stories that beautifully explore the deeply-felt emotional ghosts that plague so many of us:

“The Alligator Theory” by Nathan Elias from The Reincarnations

A filmmaker loses his daughter in Elias’ “The Alligator Theory.” Cayman, the father, believes his daughter, Tina, isn’t really gone, however. Not for forever. He thinks she’s back but in the form of an alligator. Loss, acceptance, and reality work as a terribly cruel ghost in this devastating yet tender story.

Set in “the only artisan bakery in this north Mississippi town,” Hagenston’s “Rise” tells the story of a baker who begins having very bad luck. Things like a rabbit and a tooth start appearing in his bread. The objects are certainly troublesome, but the story is about what is causing them to appear—what exactly is haunting him and his shop. And why.

“Resurrection Hardware or, Lard & Promises” by Randall Kenan from If I Had Two Wings

This Kenan story from his final collection, If I Had Two Wings, is among his very best works of fiction. Here, we follow a character named Randall Kenan who returns to the author’s familiar setting of Tims Creek after purchasing a 200-year-old house, which he plans to renovate. However, there’s a problem. Ghosts begin appearing. As the story unfolds, we find our narrator is haunted by things bigger than ghosts. He must reckon with his home, his past, and his path going forward.

“The Leading Man” by Aimee Bender from Willful Creatures

In Aimee Bender’s “The Leading Man,” a young boy is born with keys as fingers. He can open all kinds of locks, including the one to his house. But, even if he does have key fingers, he can’t get access to the very thing he wants the most: the secrets of his father. It’s a haunting the boy struggles to shake.

No magical realism list can be complete without an appearance from the father of the genre, Gabriel Garcia Marquez. Marquez’s “The Handsomest Drowned Man in the World” is full of emotional ghosts. When the body of a handsome, strong, tall man washes up on the shore of a small, isolated town, the community begins to wonder who the man could have been, giving him stories and a name. The man’s presence haunts them so much that they begin to transform their own lives and their community.

“On the Lonely Shore” by Silvia Moreno-Garcia from Uncanny

Balthazar’s mother calls on Judith to care for her sick son at his seaside home in this magical, beautifully melancholic story from Silvia Moreno-Garcia. There are emotional hauntings aplenty here, and “On the Lonely Shore” explores how the feeling of impossible-to-escape loneliness is, perhaps, the most haunting ghost of all.

“Town of Birds” by Heather Monley from Kenyon Review

Set in a town where children begin transforming into birds, this affecting story from Heather Monley looks at what it’s like to not be like so many of the others around us—what it’s like to be an outsider and to want (and want and want) to fit in. The story is rich with vivid descriptions, but it’s the emotionally haunted young narrator that makes it soar.