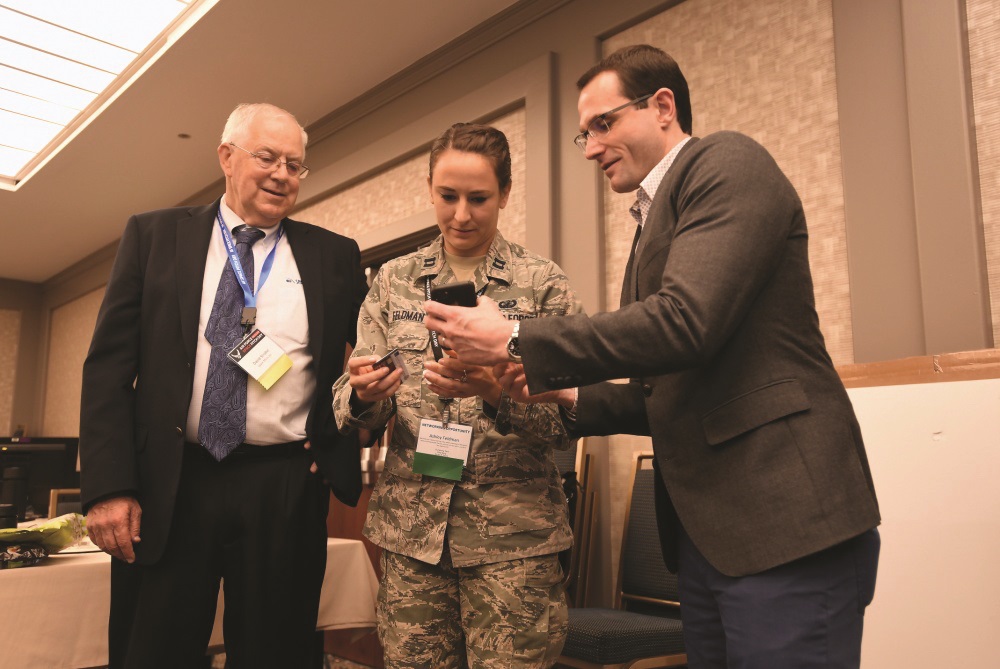 SAN FRANCISCO – Voyager Space Inc. is acquiring a majority stake in Space Micro Inc. as part of a deal designed to help the San Diego-based supplier of space electronics and satellite components expand operations to meet demand. Terms of the deal were not disclosed in the Nov. 22 news release.

Space Micro is the sixth acquisition by Voyager, a firm established in Denver in 2019 to create a vertically integrated, publicly-traded space exploration company.

“Today marks a huge step in our growth trajectory,” David Strobel, Space Micro co-founder and chairman, said in a statement. “The satellite constellation market stands at the tipping point of explosive expansion and now, with the Voyager team and operational functions by our side, we will be prepared to scale our technologies to meet these market needs.”

Space Micro, founded in 2002, supplies NASA, the U.S. military and commercial space companies with computers, image-processing subsystems, software-defined radios and other space components. In recent years, the firm has won contracts and established partnerships with government agencies and companies seeking access to its optical communications technology and software-defined radios.

“Expanding our already rapidly growing laser and optical communications systems is a top priority going forward,” David Czajkowski, Space Micro co-founder and CEO, said in a statement. “We have an unbeatable record of zero in-orbit failures since our first launch, and that’s a record we seek to maintain as we continue to grow these critical, high-demand satellite technologies.”

In addition, Space Micro announced a contract in October to deliver ten of its Nanocom software-defined radios to Lockheed Martin for inclusion in the satellites Lockheed Martin is building for the Space Development Agency’s Transport Layer Tranche 0 satellite communications constellation.

Matthew Kuta, Voyager president and chief operating officer, said in a statement, “What Space Micro has accomplished on their own is outstanding – and they have a diverse customer base to prove it. Now in partnership with Voyager, Space Micro will have the opportunity to expand its technology footprint and remain at the forefront of innovation for advanced satellite and communications systems.”