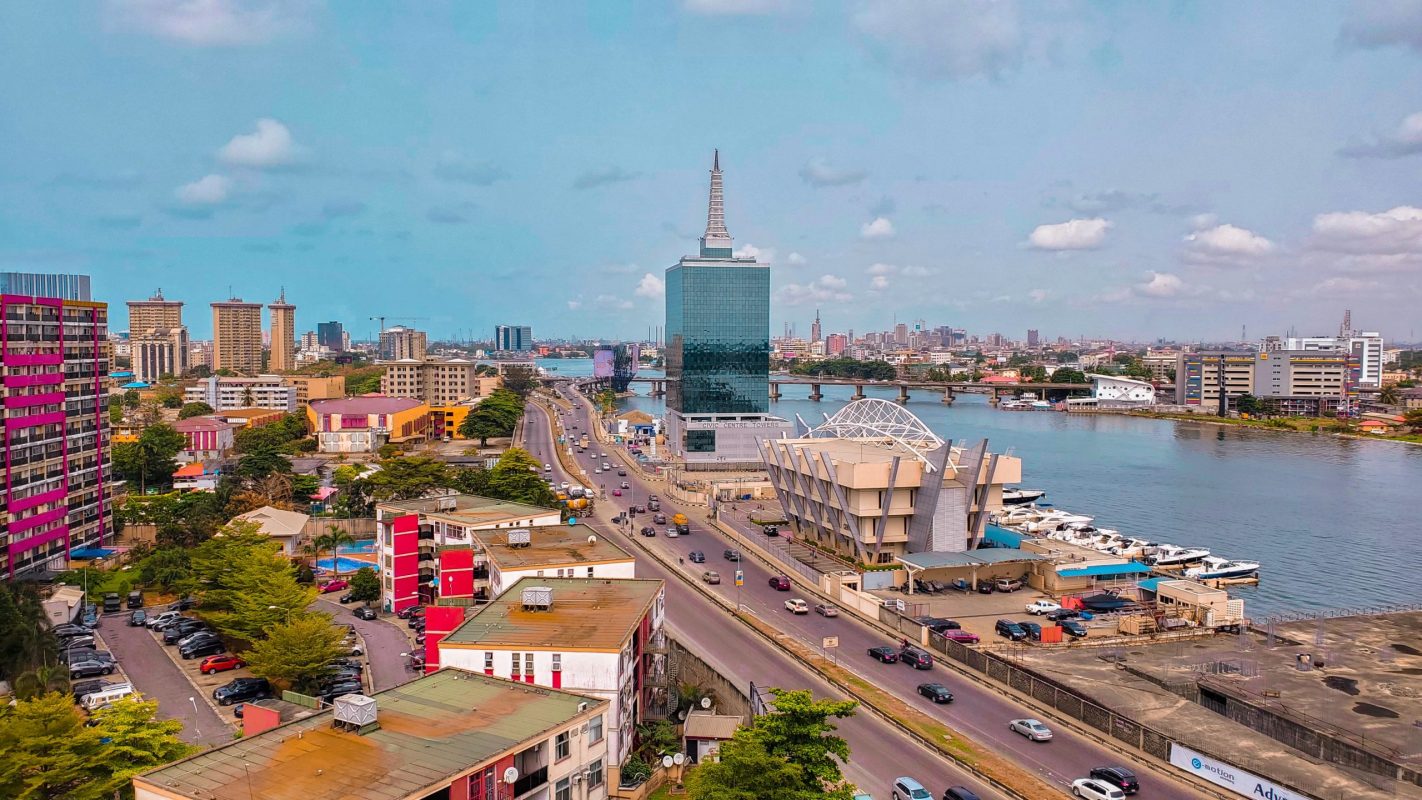 Africa is an amazing continent with a rich history. So much of that history exists in the oral traditions and local customs of people on the continent; though much of Africa’s history is understood by many in the West from the gaze of colonization. In order to reckon with the complexities of this very important continent—a continent that is the cradle of humanity—we must understand Africa from a post-colonial vantage point. In using the term post-colonial, I am referring to the effects and legacy that colonialism had on the African continent. This legacy is what many works of fiction explore in their examination of African life in the 20th and 21st centuries.

I attempted to write a postcolonial novel in my debut God of Mercy. In the novel, there is a village called Ichulu that has completely evaded the influences of modernity and colonization. Ichulu has remained the same: no traditions have been broken; no customs have been changed; everything is as it has always been remembered to be. That is until the protagonist, Ijeọma, begins to fly and the very foundations of the village become uprooted. In God of Mercy, the postcolonial state of flux is in rapid motion and characters have to choose which side they belong to: that of tradition, that of modernity, or that of obscurity.

The following novels are pieces of art that delve into the postcolonial vis-à-vis Africa and are truly wonderful reads:

This beautiful novel is set in 1940s Bulawayo (a city in then Rhodesia, now known as Zimbabwe) and follows the story of Phephelaphi Dube, a young woman who falls in love and ends up in troubling relationship. This novel is written in verse with most of its lines feeling like works of poetry. This book explores the nature of city life during Zimbabwe’s colonial era and is unrelenting in its exposition of the main characters.

Arrow of God by Chinua Achebe

So most people know Chinua Achebe for his debut novel Things Fall Apart, but  there is another novel that is filled with robust storytelling about postcolonial Africa. Arrow of God follows the life of Ezeulu, the chief priest of the village of Umuaro. Ezeulu is in conflict with the colonial officer Mr. T.K. Winterbottom who arrests him for turning down a position with the colonial establishment. The consequence is that Ezeulu cannot perform his duties as chief priest for the New Yam Festival and the village cannot eat the harvested yam. This novel is rich in its exploration of belief and explores the limits of traditionalism in the colonial landscape.

House of Stone by Novuyo Tshuma

House of Stone is an exhilarating novel that explores modern life in Zimbabwe through the eyes of Abednego, Agnes, Bukhosi, and Zamani. Bukhosi goes missing and the other characters struggle to find him—though not without Zamani taking advantage of Agnes and Abednego. This is a story that explores the history of Zimbabwe from its historical beginnings as Rhodesia into the present day. It’s a novel that explores Africa’s history beyond its colonist past by interrogating the complex lives of its amazing characters.

This story is one to remember. Okey Ndibe’s Foreign Gods Inc is about Ike, a cab driver from Nigeria who lives in New York City. Ikey has attended an elite university in the United States, but things don’t pan out for him and he is unable to land a fitting job. In order to make money, Ike plans to return to his Igbo village and steal his village deity so as to sell the statue to art collectors in New York. This novel is harrowing in its treatment of Ike and says much about the treatment of African artifacts in the postcolonial world. It is an extraordinary read and will delight any reader seeking to learn more about the lives of African people in diaspora.

The Fishermen by Chigozie Obioma

The Fishermen is an extraordinary debut by Igbo writer Chigozie Obioma. The novel follows the life of Ben and his three brothers: Ikenna, Boja, and Obembe. It also focuses on a river that was once deified but due to the village’s conversion to Christianity, the river is now believed to be evil. This story is about vengeance, losing loved ones, and the love of family. It grapples with the postcolonial because it discusses the ways in which Christianity has disrupted the traditions of the village and has caused its inhabitants to forge new beliefs about their world with some characters resisting that change like the madman Abulu. This novel is an extraordinary read and is highly recommended to readers looking to explore the tragedies of family life in postcolonial Africa.

This is my third novel coming out of Zimbabwe. What can I say? I love my Zim writers! We Need New Names is a fantastic novel that follows the life of Darling, a young girl living in Zimbabwe. She spends most of her time hanging out with friends and taking care of her father who is sick with AIDS. After living in Zimbabwe, she moves to Michigan and has to learn to adapt to American life. I love this novel because it explores two vastly different settings through the eyes of a child––one that embodies postcolonial Africa through her modern sensibilities. We Need New Names is for any reader looking to explore the hardships of postcolonial life in Africa.

Wizard of the Crow by Ngugi wa Thiong’o

This brilliant story takes place in a fictitious African country after independence has been achieved. Wizard of the Crow follows the life of the leader of the Free Republic of Abuiria: a man who is ruling for personal gain and in a corrupt manner, hurting the common citizen of his nation. This novel serves as an allegory for many of the real African countries that suffered at the hands of despots during the early days of post-colonialism and reminds its reader of the many dangers of a corrupt government leader. Wizard of the Crow is for the reader seeking to learn about the growing pains that Africa experienced early on in its post-colonial days.